Wanderlust has always been my constant companion but all the travel plans for summer 2020 have taken a backseat due to the COVID-19 pandemic. It has become increasingly difficult to stay ay home 24*7 and the boredom is hitting us hard. There is no way to escape - be it malls or cinema halls, everything is shut. The only respite is the choice of OTT (over the top) platforms. But then, choosing a movie is itself a very tedious task especially when you’re looking for light content to freshen up your mind due to the ongoing global crisis. The only way to keep your spirits high in these tough times is catching up on some cherished films. In this blog we have curated a list of travel movies for you. So just relax, watch these movies and stay at home. Read on to know the list of movies you can watch while you are homebound. 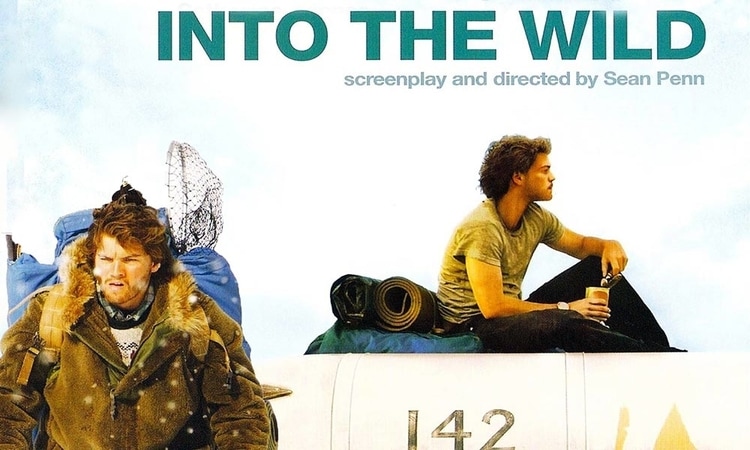 “Into The Wild” is considered to be one of the all-time favourite travel-themed movies. It is based on the true story of American Christopher McCandless (a college graduate) who gives up his city life and money for an endless adventure to Alaska, encountering new experiences throughout his journey. 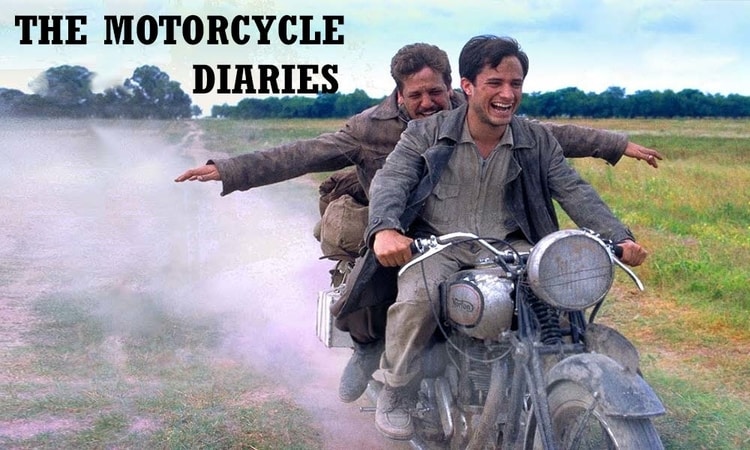 It is a biopic of a 23-year-old Ernesto Guevara, who later becomes the iconic Marxist guerrilla leader and revolutionary Che Guevara. The movie recounts the 1952 expedition by motorcycle, across South America by Guevara for eight months with his friend Alberto Granado. A big shoutout to all the bike riders out there. If you still haven’t watched it then go on and watch it. 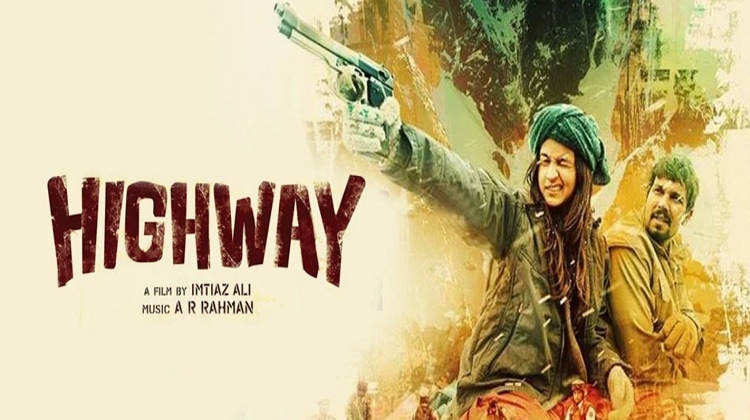 A Bollywood road movie that tells us a story of a young woman who gets abducted by a goon right before her wedding. Doesn’t this sound like a travel film? Well, you’ll know when you see how she finds real freedom during her road journey across India. Far from being terrified of her abductor, Veera discovers an adventurous and liberating life. 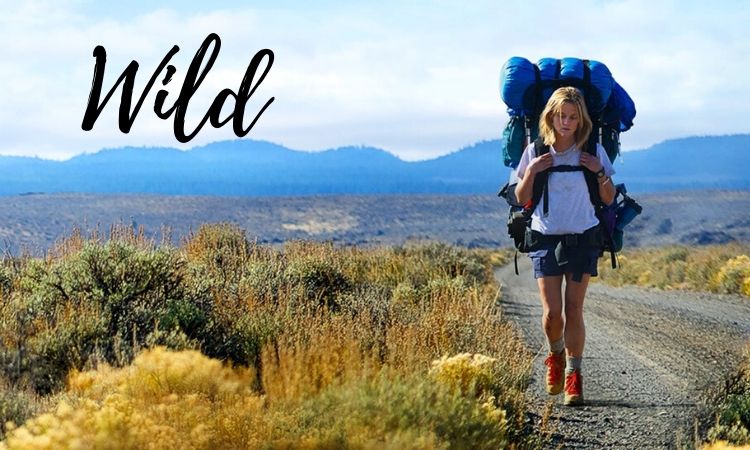 How can we forget the movie “Wild” in which a woman decides to go alone on a 1,100-mile trek on the Pacific Crest Trail to recover from the tragic death of her mother? This movie captures the terrors and pleasures of a young woman forging ahead against all odds on a journey that maddens, strengthens and ultimately heals her. I personally love this movie as it reveals how travel is food for the soul. Therefore a perfect watch during this time. 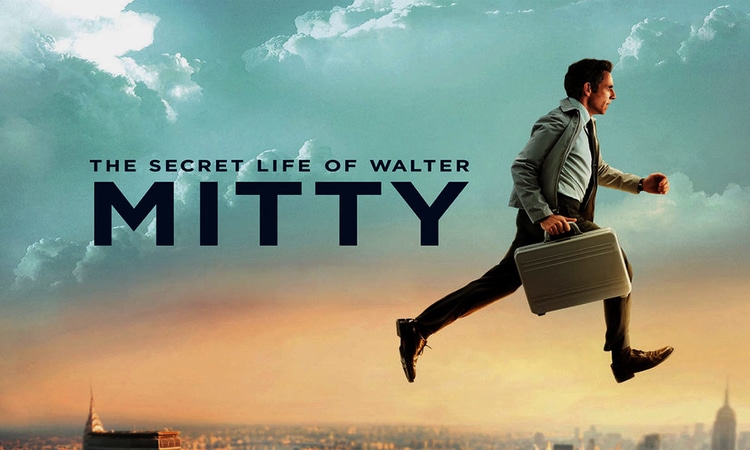 An American adventure comedy-drama film about a man who is living a dull life and dreams up of a romantic and action-filled scenario to escape from monotony. When his job is threatened, he sets out on a global journey that turns into an extraordinary adventure. If you are looking for a light movie, then this is it! 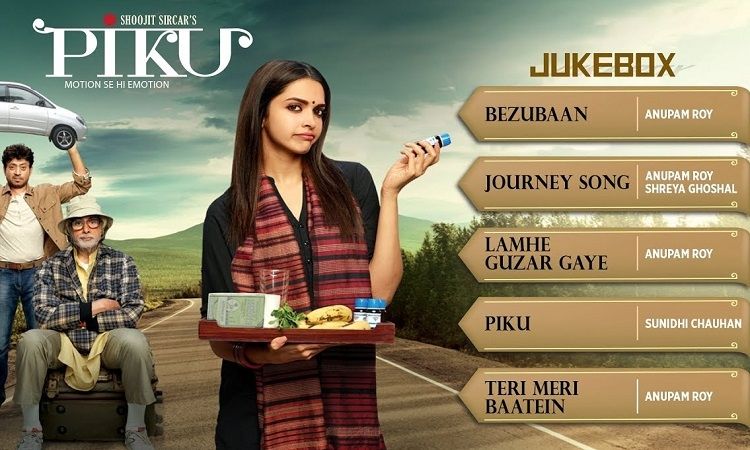 A quirky tale of a strong-headed independent daughter who goes on a road trip with her hypochondriac father from Delhi to Kolkata via Varanasi with the owner of a taxi company. This movie is an amalgamation of motion, emotion and commotion that culminates in their hometown, Kolkata. It is a perfect movie for the ones who love the combo of travel and comedy. 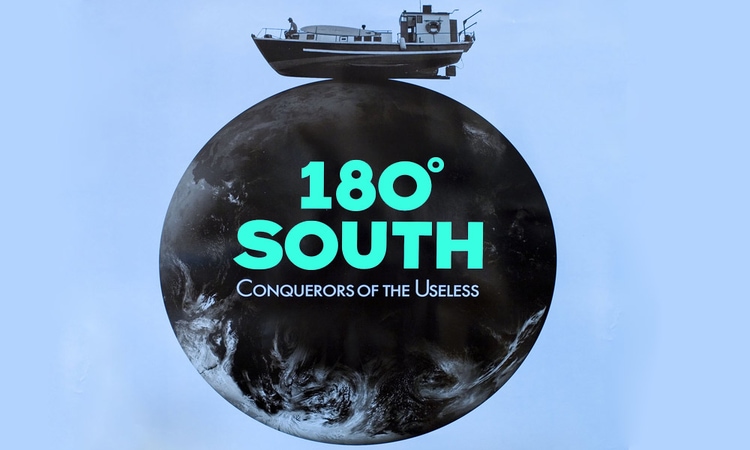 It is a documentary but I can assure you that it’ll keep you entertained. It is based on a story of a group of friends who retrace the epic journey that their heroes took in 1968 to Patagonia. True to the experience, the film is a little slow-moving with very little action. However, there is plenty of adventure — broken boats, unexpected layovers, joyful discoveries mixed with heartbreaking realities. If you like a good story with a message of responsible ecotourism and a mellow soundtrack then you’ll definitely enjoy this film. 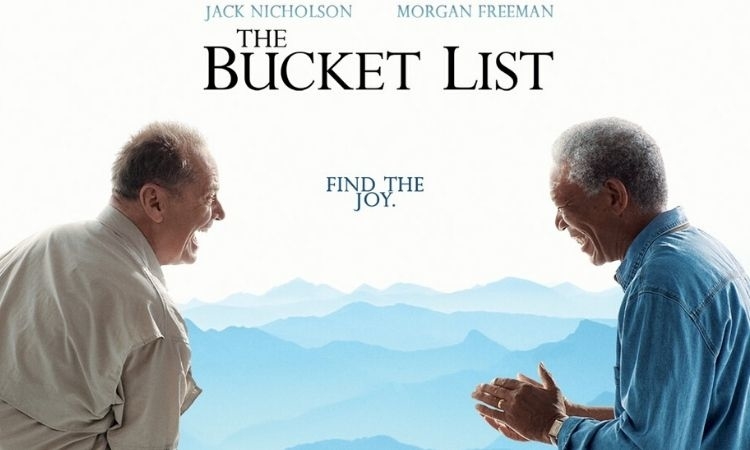 Two terminally ill men escape from a cancer ward and head off on a road trip with a plan to experience life to the fullest before they die. This movie tells us a very important message that it's never late to start travelling. 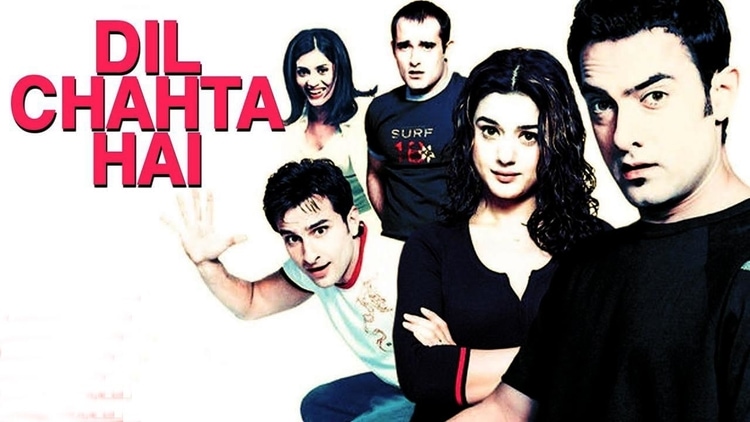 No Goa plans for now, but you can always watch Aamir Khan, Saif Ali Khan and Akshaye Khanna's Dil Chahta Hai and relive your last Goa trip with your friends. For those of you who haven’t watched “Dil Chahta Hai”, this iconic movie is about three friends chilling together on the beaches of Goa and giving travel goals to all the 90s kids (that our parents didn’t approve of, obviously). 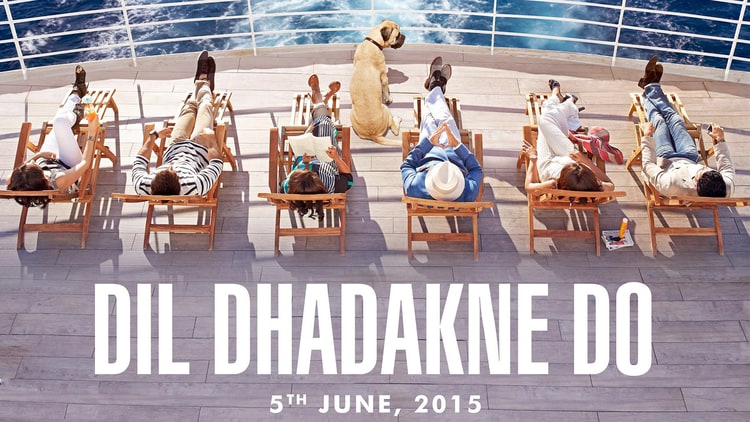 Based on a rich Indian couple who decides to celebrate their 30th wedding anniversary with friends and family on a cruise sailing through Turkey, Spain and Tunisia. #Familyvacationgoals for me. How about you? If you want to know more about the travel movies that you can binge-watch from today to beat the quarantine blues do read the blog Bollywood on wheels and Travel inspiration from movies.

These are some of the best travel movies that you should watch. Do let us know about your favourite movies in the comments below. We know that watching ‘Dil Chahta Hai’ is not the same anymore as you can’t take that much-awaited trip to Goa with your friends. But for now this is all you have. So, till the time the world reboots itself, watch these travel movies to help you plan your future vacations. Take care and stay safe. Happy Binging!