Have you ever watched a film that gave you an irresistible urge to pack up and travel to far-off places? Movies are truly one of the best elements for inspiring us to go places, to an escapade that we haven’t been before. From breathtaking landscapes to euphoric and fun-filled adventures, movies more than often offer an inspiration to travel, making viewers want to replicate what they saw on the silver screen with their own retreats and escapades. Films make you go to your world, away from reality and if the film is about travel and beautiful location, these kind of movies are that little push you need to take a trip somewhere you have been waiting for. The best travel films are the ones that make your feet itch and your brain starts buzzing with adventure, escape and possibilities. These are some of the best travel movies that inspire wanderlust, make your dreams bigger and chase real-life travel experiences. 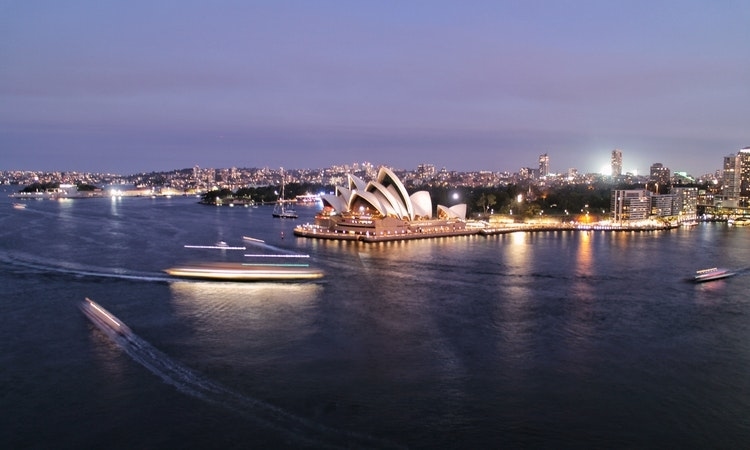 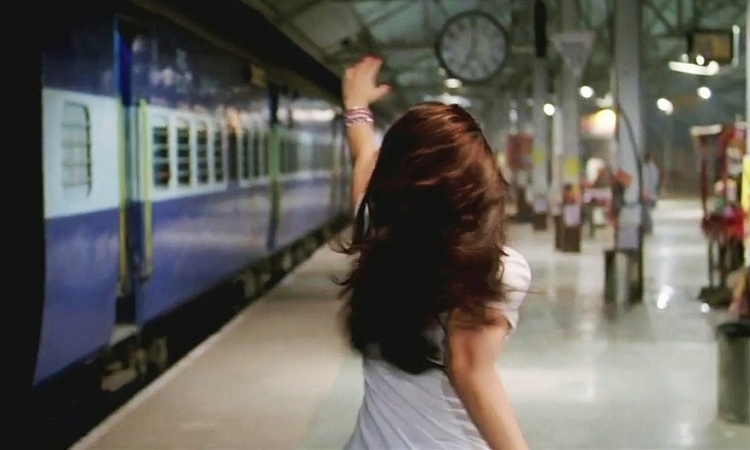 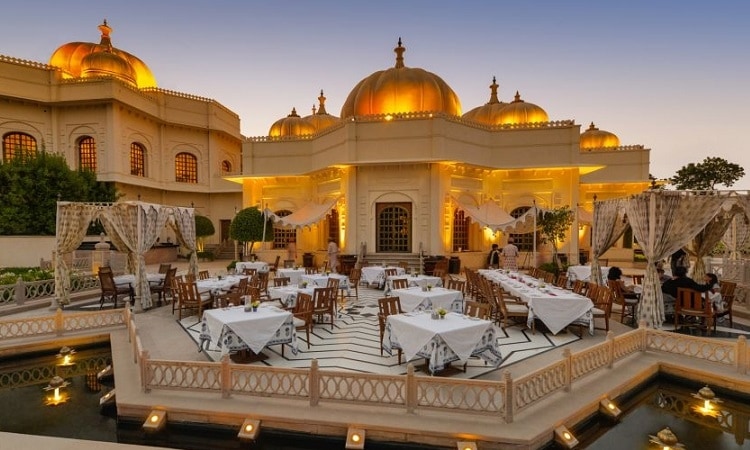 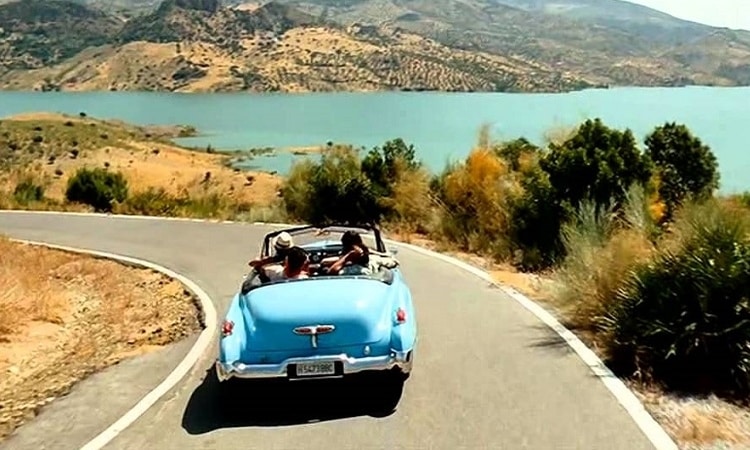 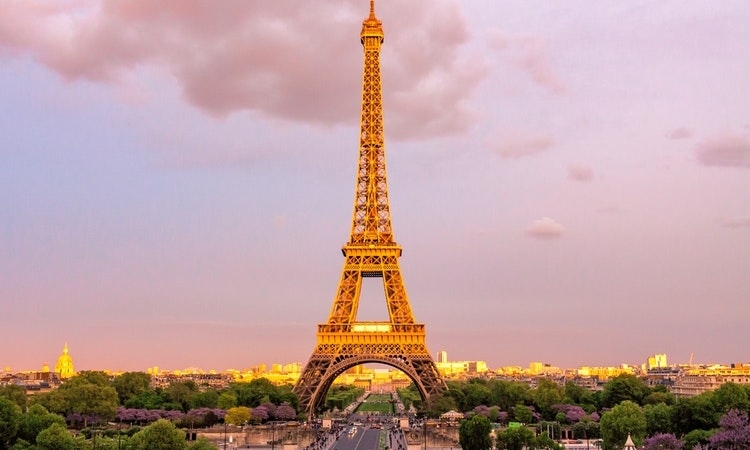 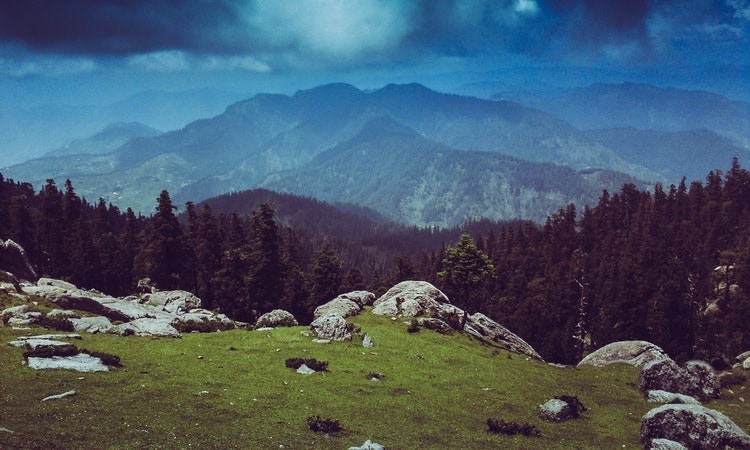 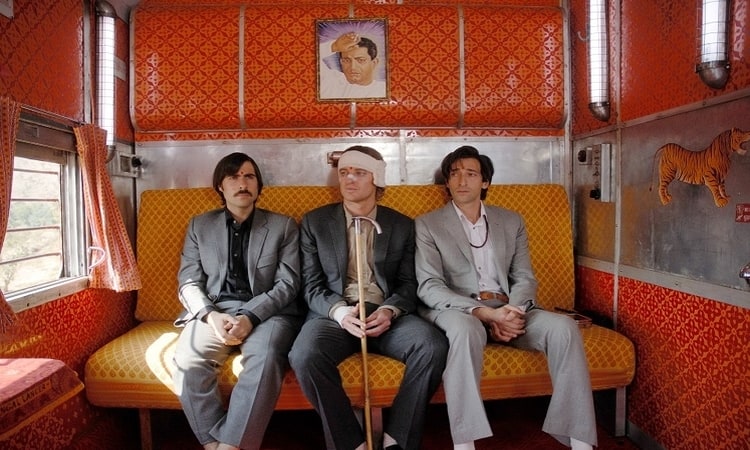 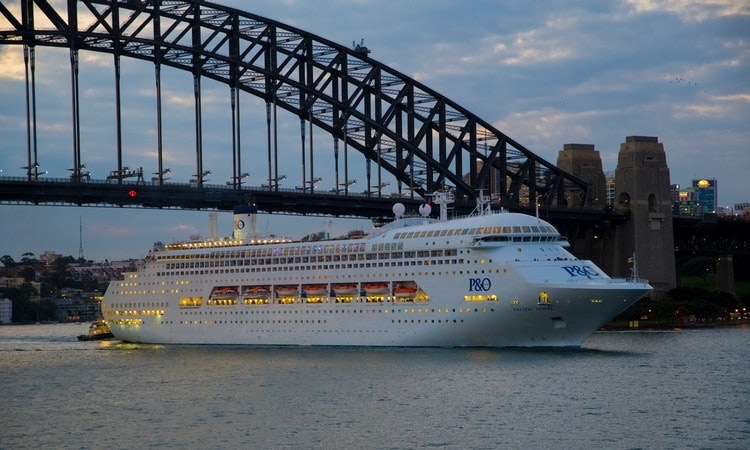 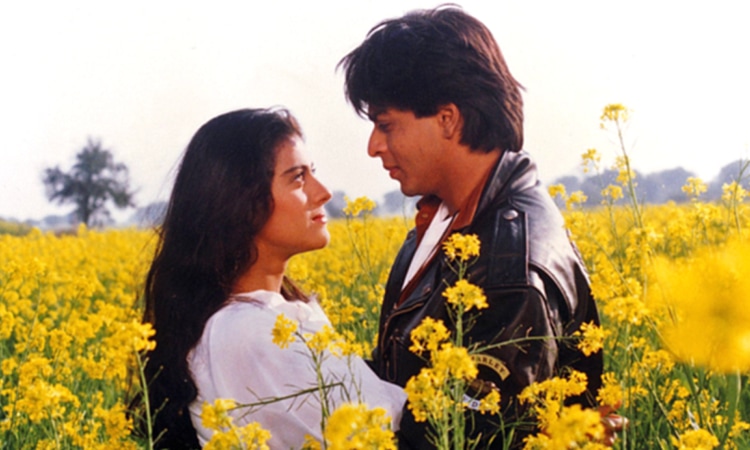 Films act as a getaway from the tough realities of life. Those three hours spent in a dark theatre open your window to fantasies. And when those films have beautiful, picturesque locations, you just want to pack your bags and travel. After all, it isn't always a bad thing to get inspired by movies, especially when it comes to travelling. Go right ahead and Book Train Ticket as well as flight tickets from the Trainman app to your favourite movie inspired destination. Download Trainman App, to check PNR Status of your ticket, running status of your train, seat availability of any train and much more.