It is simply impossible to forget the stirring, heart-warming and nail-biting climax of the epic movie DDLJ. This is certainly the first scene that comes to our mind when we hear the word movie and train together. With the beaten, bruised and bloody Raj standing on the train looking back as he departs further and further away from his love, Simran attempts her run towards him only to be stopped by the hand of her father gripping her wrist. “Mujhe jaane dijiye bauji, please mujhe jaane dijiye.” She pleads and cries but the bauji is furious and shows no emotions. Until he eventually lets go and speaks the words that melt your heart straight away. “Jaa Simran jaa jeele apni zindagi.” And with that, comes the running, the music, the singing and a very happy ending..


Railways has an ever-lasting connection with the Indian cinema. Over the years, trains have been an integral part of the Bollywood and played significant role in the movies. In some of the movies, trains have not only added to the visual beauty but also involved themselves as characters in the film’s screenplay. Let us recall the iconic moments when Bollywood movies featured the railways and left an ineradicable mark on the Indian cinema. From romance to action, drama and mystery, trains have always embellished movies and fascinated the audience. 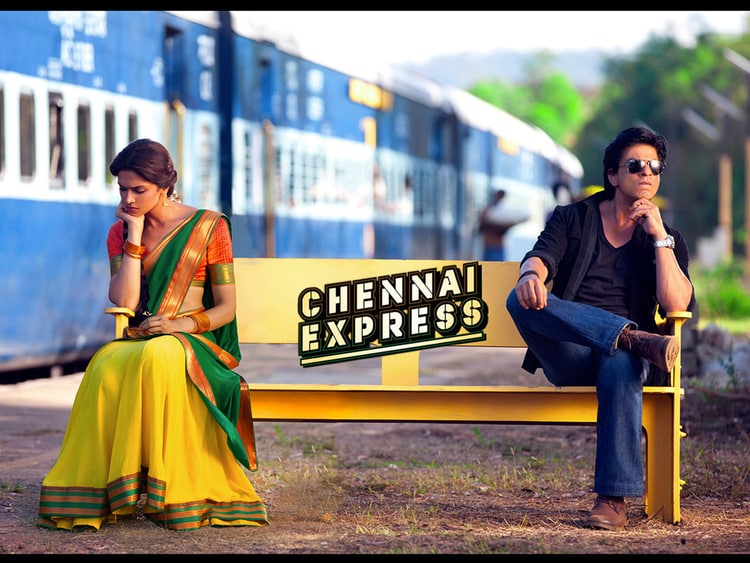 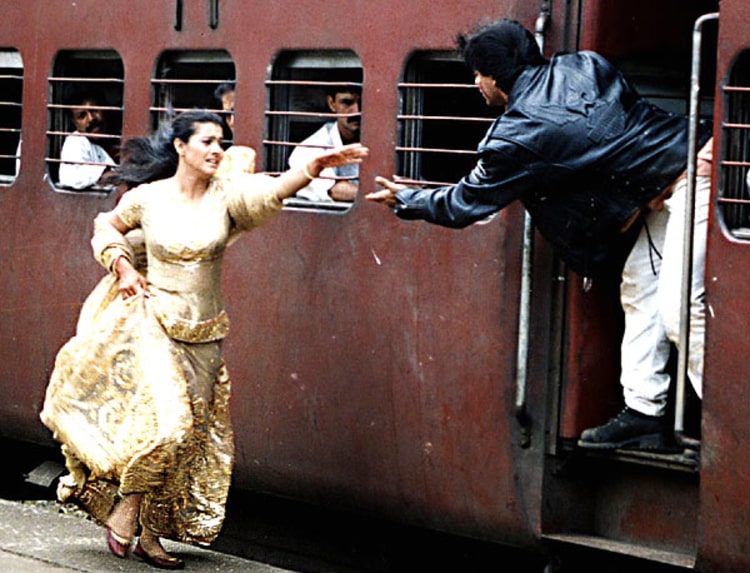 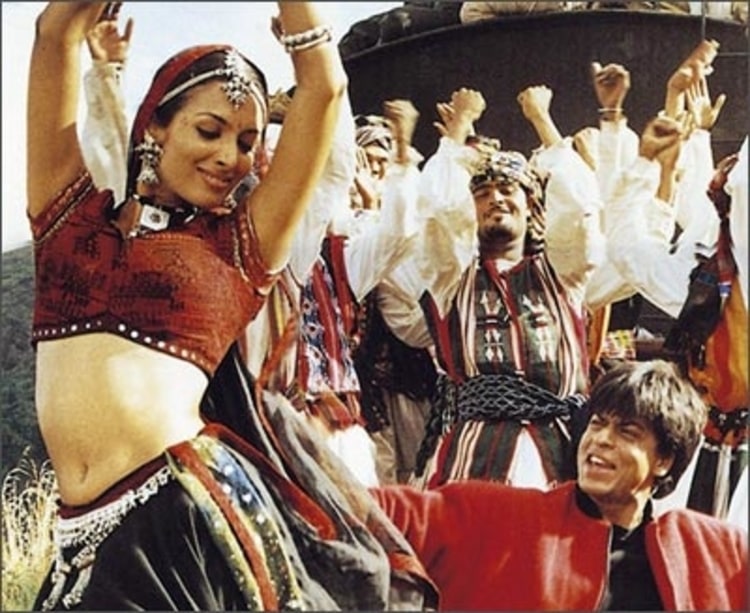 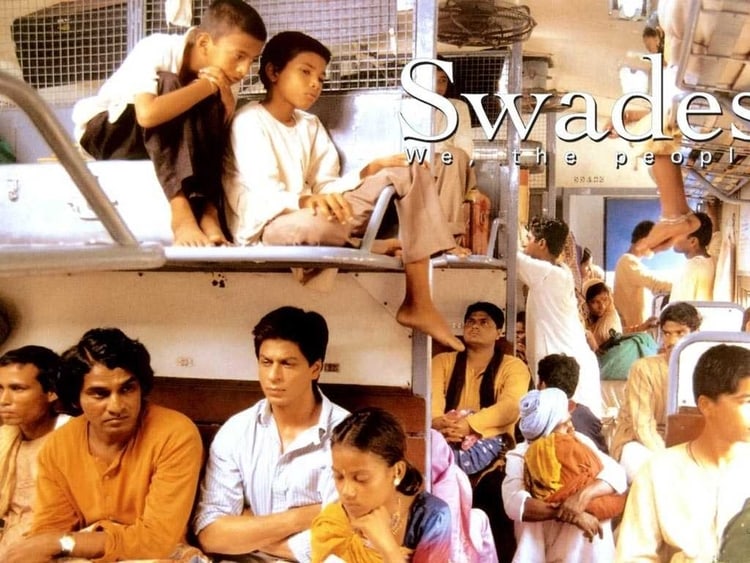 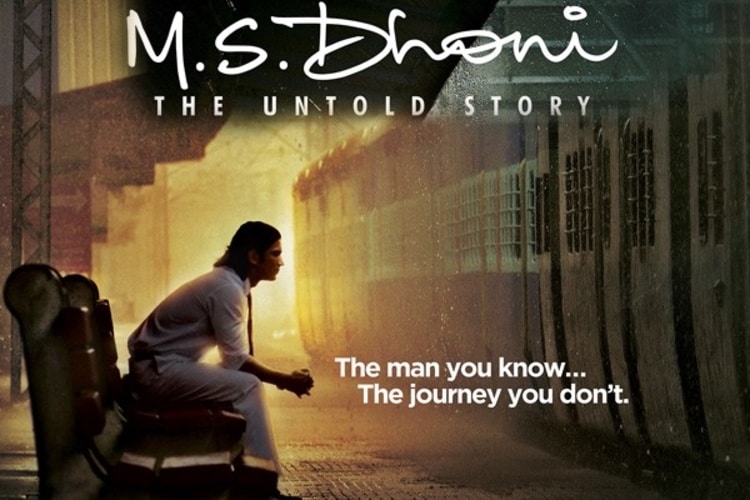 Comment below if you know any more movie names where trains have played a major role in the movie. And don’t just buy movie tickets, download Trainman app and buy train tickets this winters. Click on this link to book train tickets or to check PNR Status via Trainman app and enjoy easy and fast booking experience.