Train no. 82501/02 Lucknow Jn. New Delhi IRCTC Tejas Express will remain cancelled from November 23 while the train no. 82901/02 Ahmedabad-Mumbai Tejas Express will stay off the tracks from November 24. IRCTC will reconsider its decision after watching the occupancy level of other trains running in both these routes. IRCTC had restarted operation of Tejas Express trains from October 17 after a hiatus of seven months to cater to the need of the growing passenger demand ahead of the festive season. 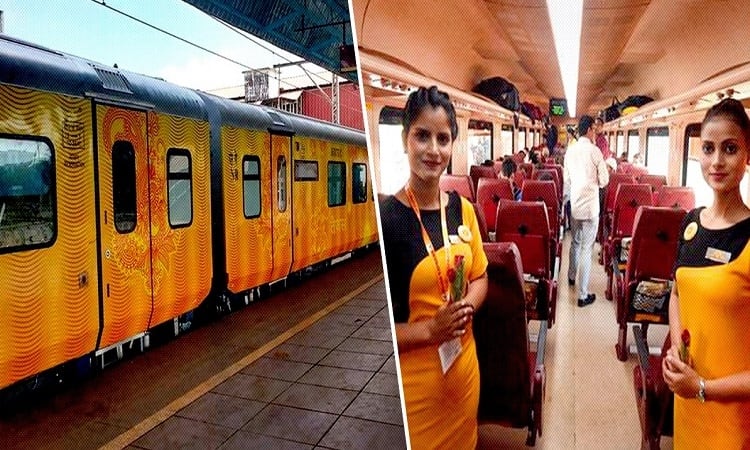 Only 25 to 40 percent out of the total 736 seats were occupied as against 50-80 percent before the spread of coronavirus. As a safety measure the IRCTC has been thermally screening all the passengers and observing other safety measures to ensure social distancing during train journeys to avoid the spread of Coronavirus. The occupancy remained low despite all the safety protocols followed in these trains. 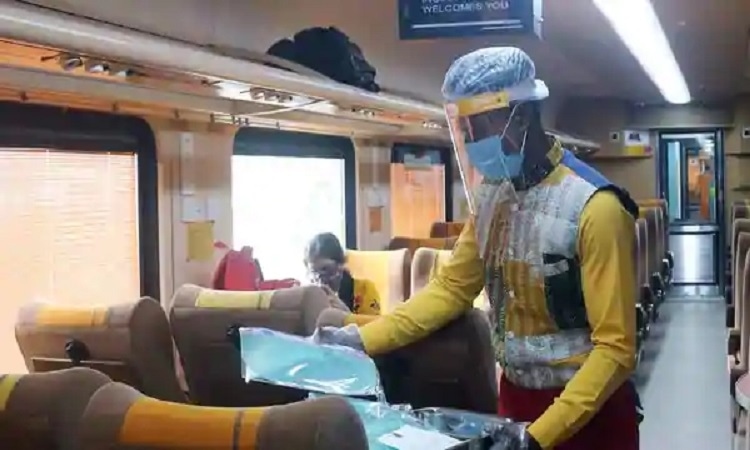 First private train between Lucknow and Delhi i.e. 82501 Lucknow Jn. New Delhi Tejas Express was launched on October 4, 2019, and the second private train between Mumbai and Ahmedabad i.e. 82901 Mumbai Central Ahmedabad IRCTC Tejas Express was launched on January 19, 2020. However both the trains have remained suspended from March 19, 2020, to contain the spread of coronavirus. 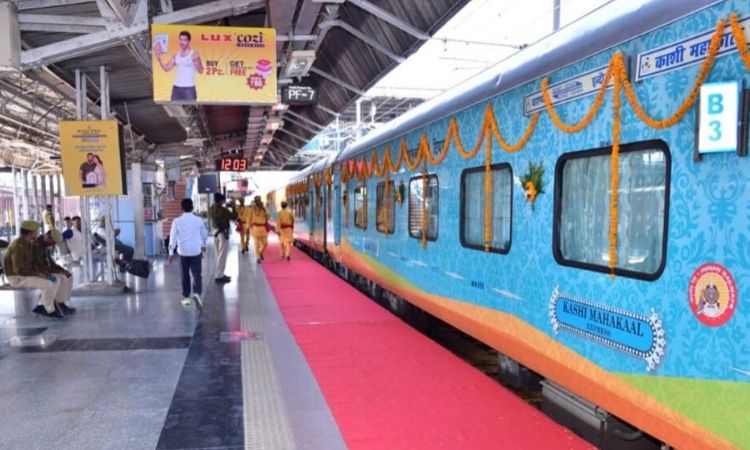 The two Tejas Express services are the first set of trains run by a corporate entity IRCTC (Indian Railway Catering and Tourism Corporation) a subsidiary of the Indian Railways. The third IRCTC-operated train Kashi Mahakal Express between Indore and Varanasi has also not begun its services yet.

Keep reading the Trainman blog to get the latest updates on railways and COVID-19 virus. Download the Trainman app and check PNR Status of the booked ticket, Seat Availability, Running Status and many such exciting features. The Trainman team recommends all its readers to only plan essential travel until the coronavirus fades away.