It is the second train that is completely operated by IRCTC (Indian Railways Catering and Tourism Corporation). The train is equipped with all modern facilities onboard to ensure a comfortable journey to the passengers. Tejas Express is a fully air-conditioned train consisting of two executive class coaches with 56 seats in each coach and eight ac chair car coaches with 78 seats in each coach. It can accommodate a total of 736 passengers. Besides this, each seat in the train is furnished with reading lights, mobile charging sockets, CCTV cameras, bio-toilets, LED TV sets and automatic doors. 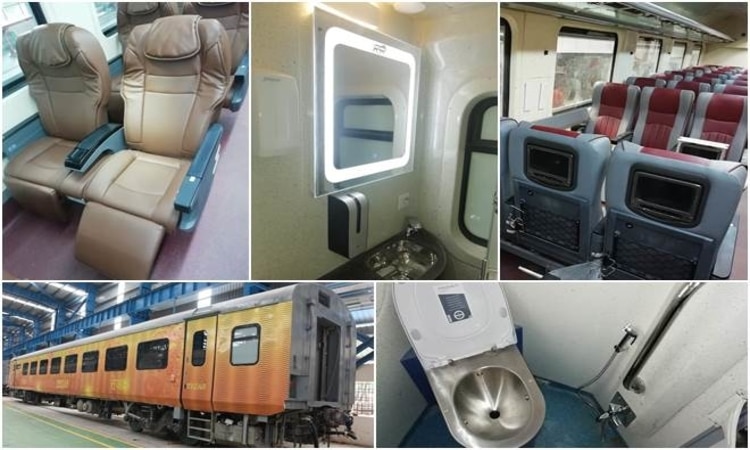 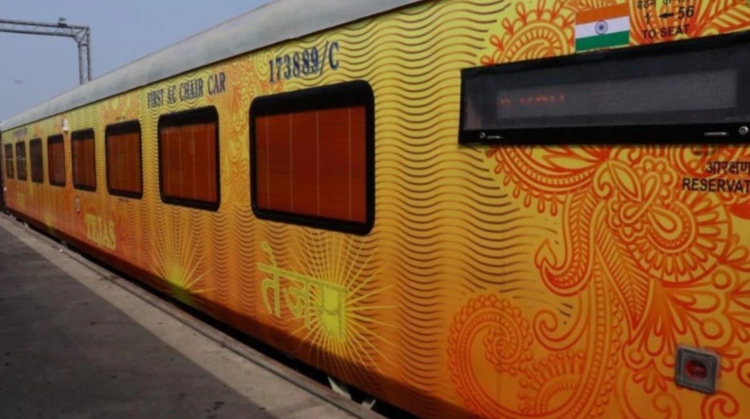 Train time-table
This train starts from Mumbai Central (MMCT) at 15:40 and reaches its destination station, Ahmedabad (ADI) at 21:55. On its way back, it leaves from its source station Ahmedabad (ADI) at 06:40 and reaches Mumbai Central (MMCT) at 13:10. It runs on all days of the week except Thursday. Passengers can book their tickets in this Tejas train a maximum of 60 days in advance. 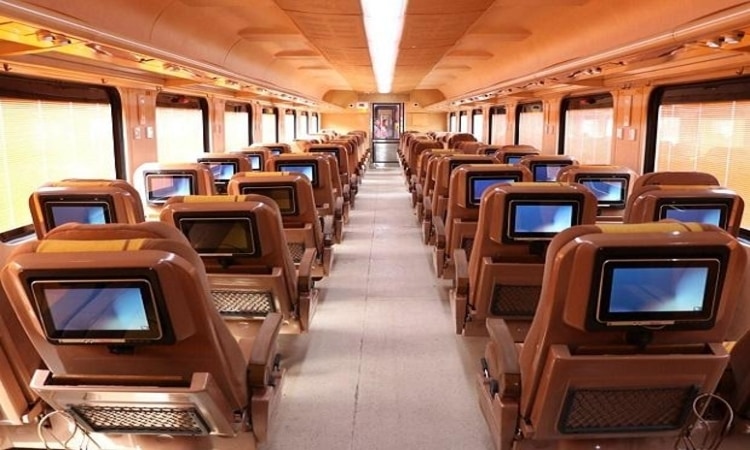 Train 82901 Mumbai Central Ahmedabad IRCTC Tejas Express is the fastest train between Mumbai to Ahmedabad and covers a distance of 493 km in 6 hours and 15 minutes with six commercial stoppages at Borivali, Vapi, Surat, Bharuch, Vadodara and Nadiad. If we compare it with other premium trains then train 12267 Mumbai Central Rajkot AC Duronto Express covers the same distance in 6 hours 30 minutes. 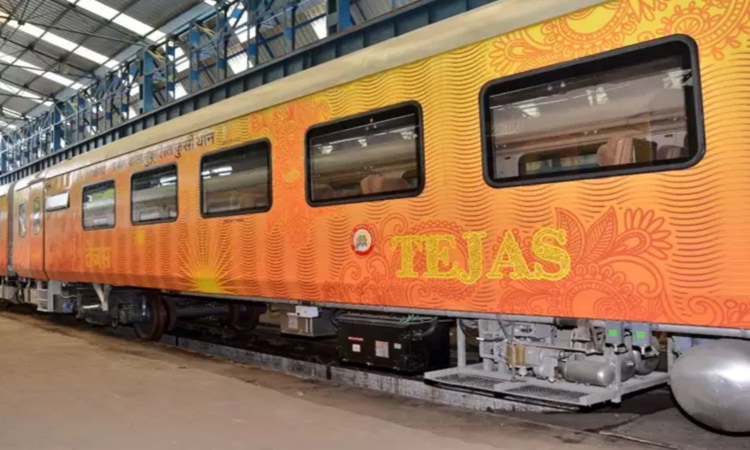 Concession
Passengers in Tejas Express are not eligible for concessions on the ticket fares. Children under five years of age are exempted from the fare and they are only allowed to board the train with their parent/guardian. 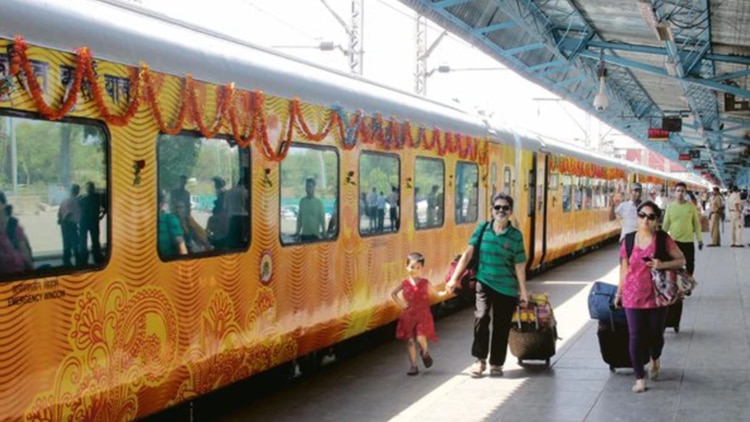 Train Delay
IRCTC will also pay compensation to its travellers in case of train delay. If the train is delayed by more than an hour then compensation of Rs 100 is paid to the passengers. If the train is delayed for more than two hours then passengers are going to get Rs 250 as the compensation fee. To claim compensation, travellers need to fill a claim form either online or by calling toll free number with the insurance company. Passengers would need to give details like PNR number, train delay (in hours) and bank account details when calling after which insurance company will transfer compensation amount to respective bank account. 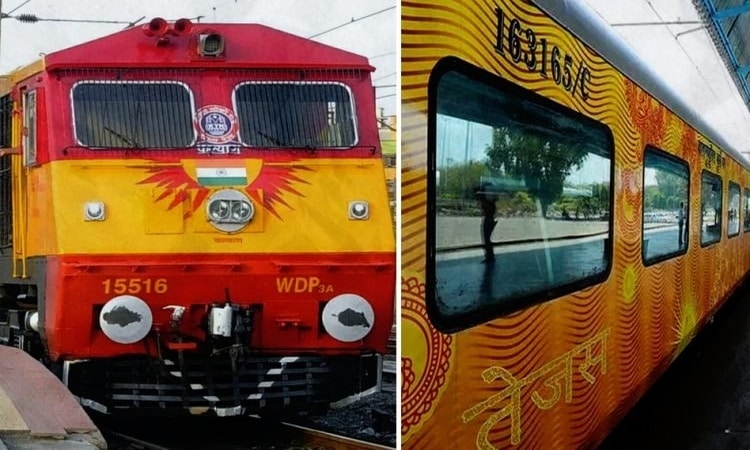 Cancellation norms
The cancellation rules of Tejas Express differ from other trains. 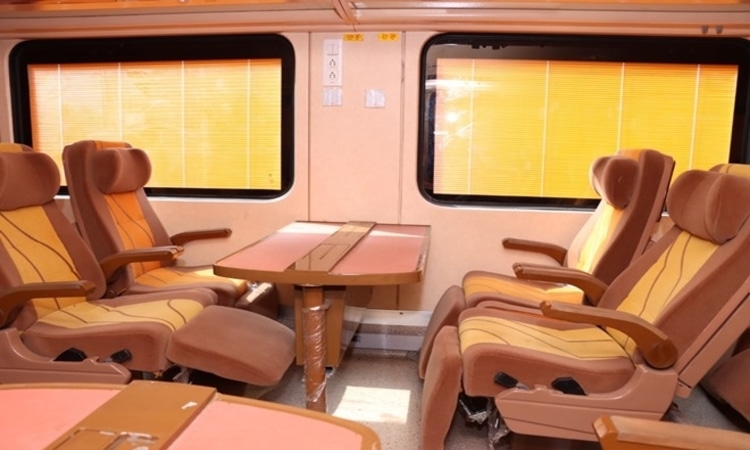 Key Features
Let us now have a look at the staggering features of this train.

Aren’t you excited to travel in the second private train that is run and managed by IRCTC? Book your tickets now through Trainman app. Download Trainman App to check PNR Status of your ticket, Train between station, Running Status and many such features.