Kashi Mahakal Express, India’s third private train that is run and managed by IRCTC is all set to start its commercial run from February 20, 2020. It would be running on Varanasi-Indore route. Passengers can book their tickets in train 82401 IRCTC Kashi Mahakal Humsafar Express (via Lucknow) which will connect three Jyotirlinga – Omkareshwar (Near Indore), Mahakaleshwar (Ujjain) and Kashi Vishwanath (Varanasi). Furthermore, it would also connect industrial, educational hub of Indore and capital city of Madhya Pradesh (Bhopal). Bookings in the private train cannot be done from PRS counters.

It is the third train that is completely run and managed by IRCTC with high-level onboard amenities. It is the first long-distance overnight journey train that aims to provide supreme quality vegetarian food, on-board bedrolls, housekeeping services and on-board security services. Kashi Mahakal Express would also offer exclusive optional tour packages for the passengers covering the religious, business as well as tourism sites of the states of Uttar Pradesh and Madhya Pradesh. Light devotional music, two private guards for each coach are some of the new features of this fully air-conditioned train. Along with this, passengers onboard are going to be provided complimentary travel insurance of Rs 10 lakh. Ticket fare
IRCTC Kashi Mahakal Express will follow the Flexi-fare fare structure like the other two private Tejas trains of IRCTC. The ticket fare of 82401 IRCTC Kashi Mahakal Humsafar Express (via Lucknow) is Rs 1,986 from Varanasi to Indore. The fare of 82403 IRCTC Kashi Mahakal Express (via Allahabad) is Rs 2,149 between Varanasi and Indore. Ticket prices of Kashi Mahakal Express are inclusive of the catering charges. Passengers can book the tickets in the third private train 120 days (4 months) prior to the date of their journey. Bookings for this train can be done in general quota, senior citizen quota, ladies quota, divyangjan quota and foreign tourist quota. Current booking option is also applicable in this train after the preparation of first chart which generally takes place 4 hours before the scheduled departure of train. 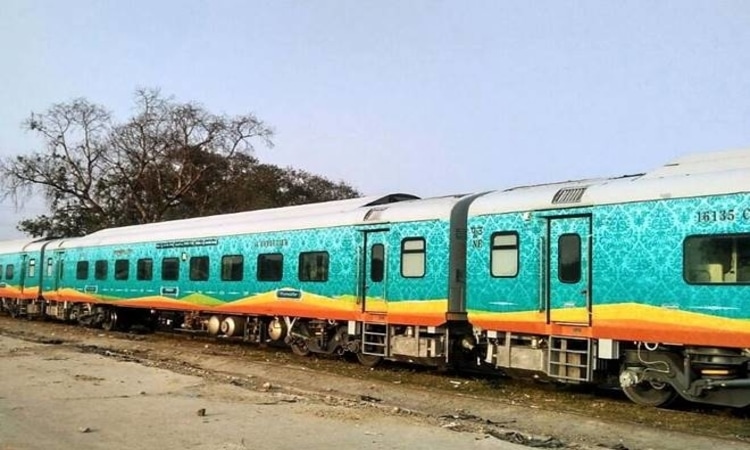 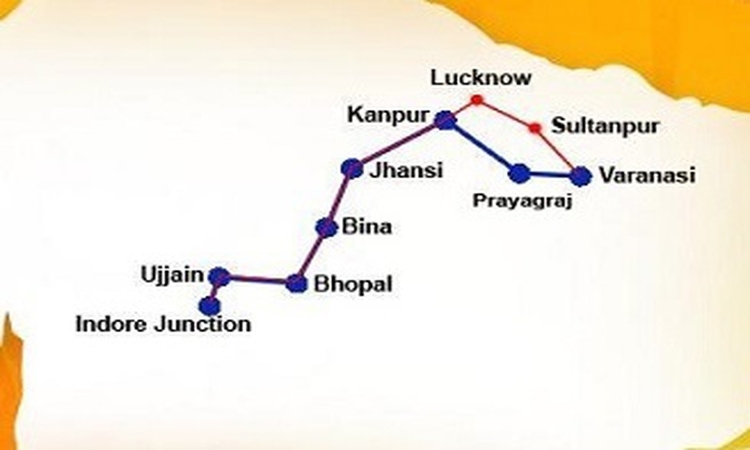 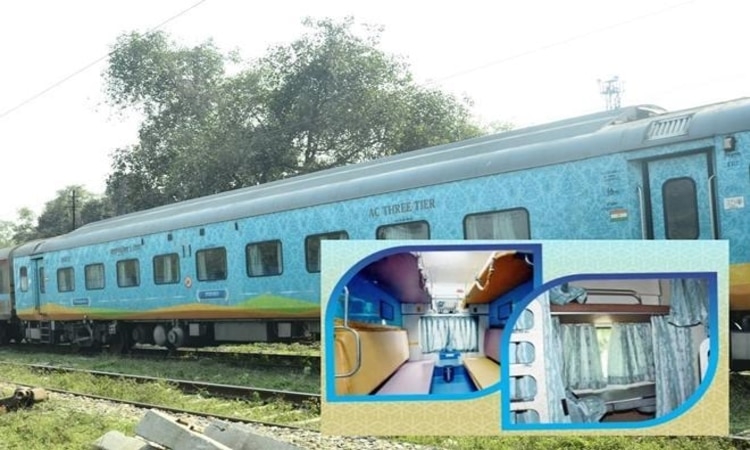 Concession
Passengers travelling through IRCTC Mahakal Express will not be eligible for concession on train tickets. Children below 5 years of age are exempted from the fare and can only board the train with parents/guardian.

Cancellation rules
Let us now have a look at the refund rules of the Kashi Mahakal Express. 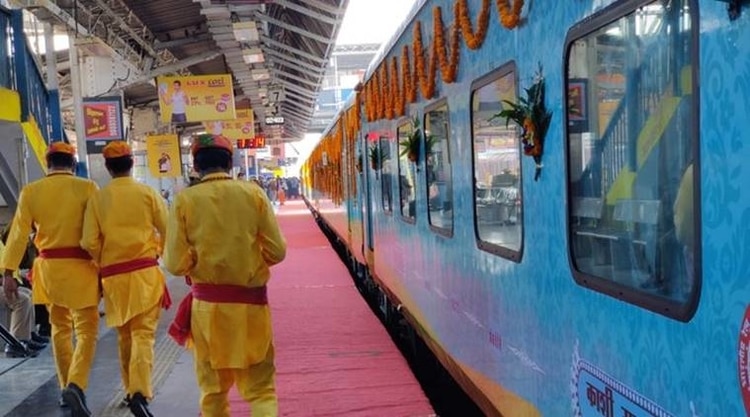 If you want to know more about the refund rules do read, cancellation and refund rules for IRCTC trains released by IRCTC.

Book your tickets in the third private train of IRCTC through Trainman app. Download Trainman App and check PNR Status of the booked ticket, Seat Availability, Train between station, Running Status and a lot more.