Privatisation of the Indian Railways has not only been a matter of debate since the colonial rule but it continues to be a matter of discussion even in the 21st Century. Indian Railways deserves a round of applause as it is serving one of the largest democratic countries on the earth. It has also received a lot of denunciation on not providing qualitative services. In order to make railways more reliable, free of intermediaries, government is planning to privatize the Indian Railways. Although, privatising is not that easy as railways cover every nook and corner of our nation. Privatisation of railways is seen as a step forward in enhancing the services for a pleasant journey. On the contrary, it has been argued that they might create private monopolies in which their main objective will be to maximise profit. There have been mixed opinions until now regarding the privatisation. The first-ever start of privatisation can be seen when recently, India’s first private train by IRCTC was flagged off on October 04, 2019 at Delhi-Lucknow corridor. Read onto the First private train - Tejas Express blog to know everything about first IRCTC run train.

In this blog, we have listed some positive and negative sides of the privatisation of Indian Railways which will give you the insight to make an unbiased Judgement.

Pros of Privatisation of Railways 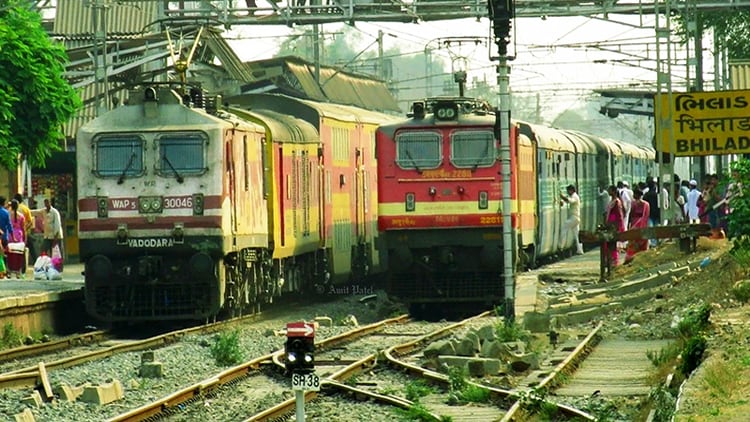 Cons of Privatisation of Railways

Final Verdict
Merely privatising Indian Railways will not solve the ongoing problems faced by railways. Perhaps, the current need is to find a way in which both government and private sector incorporates to maintain the legacy of Indian Railways.

Do you think Railways should completely be handed over to the private operators? Tell us your opinions in the comments section below. That’s all folks!! Keep reading Trainman blog to get latest updates on railways and train travel. Book your train and flight tickets easily through Trainman app. Download the Trainman App and check PNR Status of your booked ticket, Seat Availability in any train, Train between the station and a lot more.