It is hard to believe Bollywood films without trains. Trains have always been an intrinsic part of Bollywood movies. Train journeys have been an amalgamation of love and romance in films. Let’s rekindle those Bollywood songs being shot in an open railway carriage amid some of the most breathtaking scenery at their backdrop. Or the whistles and sound of a steam engine that has an altogether a different charm that no other mode of the journey offers. In this blog, we would be taking you with us on a joyful train ride along with soulful songs featuring the picturesque Indian Railways. Let us have a look at some of the beautiful Bollywood songs shot on Indian trains.

Shot on iconic Darjeeling Himalayan toy train, superstar Rajesh Khanna is trying to woo Sharmila Tagore in this song where the actress is travelling in a train and he is following her in a jeep. The beautiful sight of toy trains whistling through cloud-filled tracks and water streaming alongside looks so joyous and good in the song. This song is probably the best example of Bollywood and railways romance. Read more: Darjeeling Himalayan Railways. 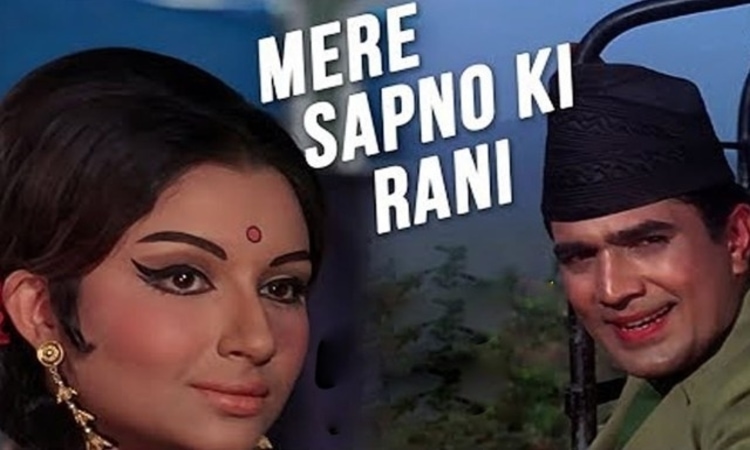 How can we forget the blockbuster song with eye-catching dance moves of Malaika Arora and Shahrukh Khan and many other grooving on the roof of the train? Both the actors have created magic on top of the Nilgiri Heritage toy train. Also, do not miss the spectacular scenery and lush green valley situated along the stretch from Mettupalayam to Coonoor. Read more: Top train journeys. 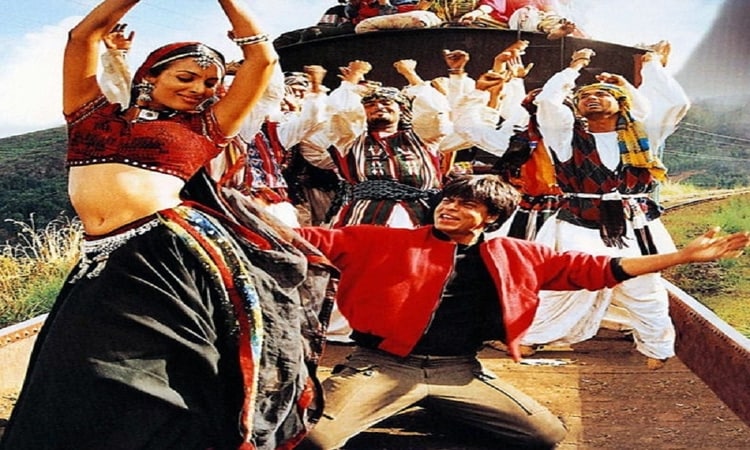 Again Shot on Darjeeling Himalayan Railway (DHR) starring Vidya Balan and Saif Ali Khan, this song takes you back on a virtual train trip in the hills of Darjeeling. This song is both a musical and visual delight to eyes. Do not miss the beauty of the train snaking upwards and taking sharp curves. 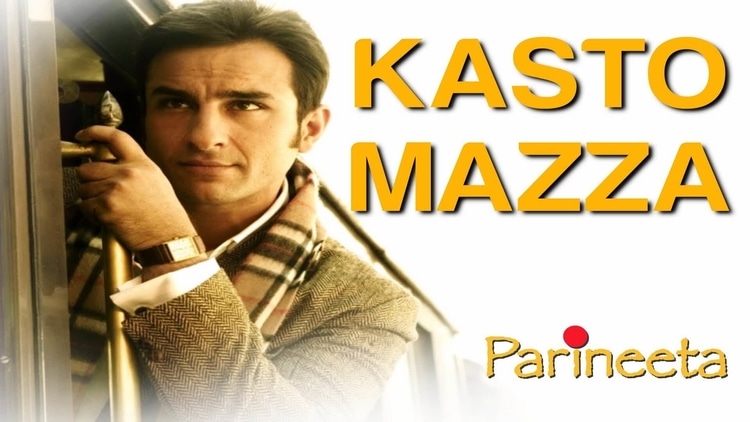 A millennial love song Foolishq has been shot in the National Rail Museum, New Delhi that gives us the glimpse of various colourful trains and vintage locomotives. This song has been beautifully picturised against the backdrop of trains and steam engines. Ki & Ka movie is all about a quirky love story that gives an important message that gender doesn’t matter and love precedes everything irrespective of the circumstances. 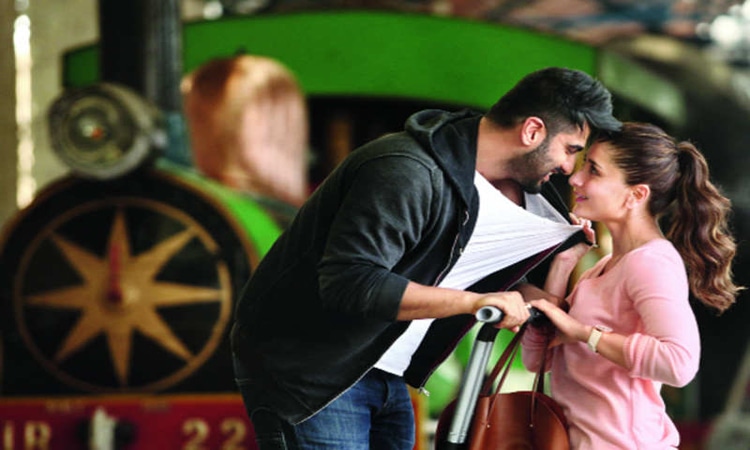 How to reach
The nearest metro station for the National Rail Museum in New Delhi is Jor Bagh (yellow line). The museum is just 2 km from the metro station. You can either hire a local or a battery-run rickshaw or you can also book a taxi cab for a more comfortable journey.

Exhibiting the astounding beauty of Konkan Railway, this song captures the undisputed long pristine cascade of Dudhsagar Falls. From the name itself, we can interpret that the waterfall is as pure as milk and white in colour. It is among the tallest waterfalls in India pouring from a height of 310 meters. This fall is enchanting during the rainy season and in summers. This song even features Goa’s Vasco Da Gama (VSG) Railway station. Go on and board the train to witness the captivating beauty and experience the quietude of nature. Read more: Konkan railways a visual delight. 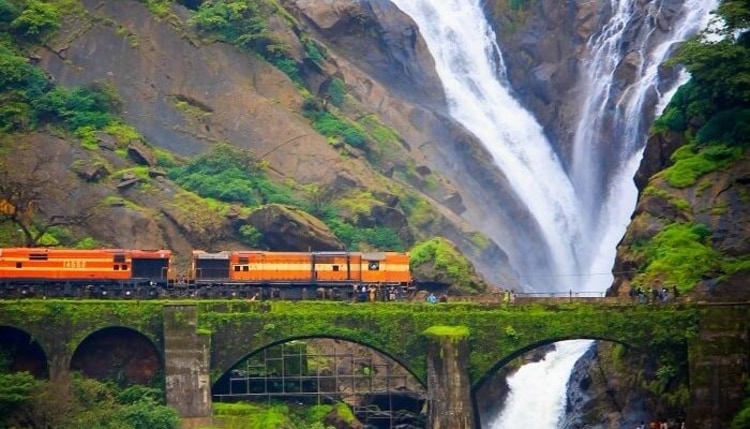 How to reach
To see the mesmerizing Dudhsagar waterfall, travel in 12779 Goa Express that runs from Vasco Da Gama (VSG) to Delhi H Nizamuddin (NZM). The best part about this train route is the coastal region between Goa and the town of Londa in Karnataka. You can also check the list of trains that run between New Delhi to Vasco Da Gama.

Which of these are your favourite Bollywood songs on trains? Tell us in the comments below. Keep reading Trainman app blog for more such interesting pieces of content. For a hassle-free experience, book your online train tickets now through Trainman app. Download Trainman App and check PNR Status of the booked ticket, Running Status and a lot more.