To meet the massive travel demand coming in from all corners, Indian Railway has decided to run a special summer train between Ahmedabad and Samastipur from 18th April, 2021. Divisional Railway Manager of Western Railway, Deepak Kumar Jha informed the media that the new train would be a fully reserved one and would run as a special fare train. The booking on this train is currently available for a very limited amount of time.

This train service is in addition with the other special trains which have been started by the Railways all across the country to help the passengers who had been left without the service of any public transport after the announcement of nationwide lockdown. 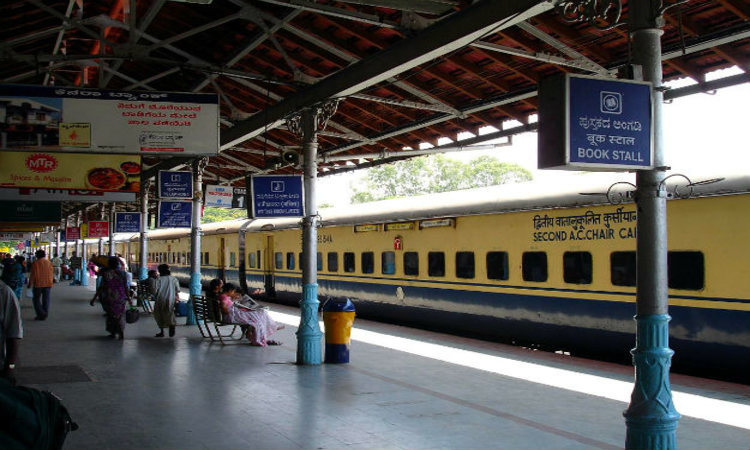 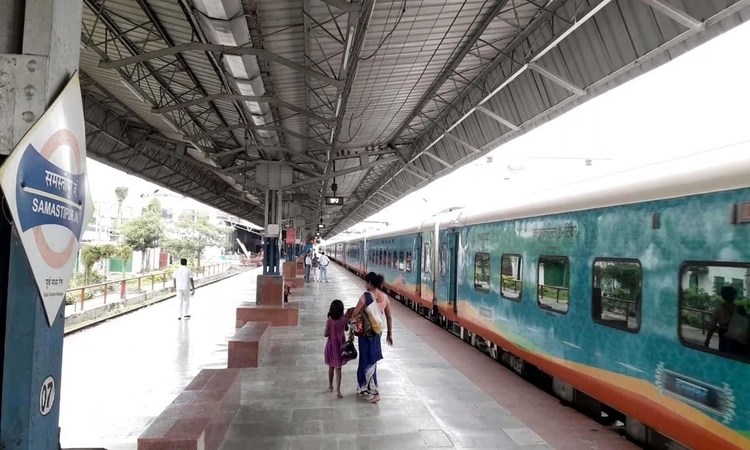 It was reported that over the next 2 months, the Indian Railway is likely to restore its passenger train service to almost pre-pandemic levels, provided the pandemic remains under control and all the necessary approvals are given by the concerned state governments. These trains are most likely to be special trains only. All regular passenger train services of Indian Railways were suspended when a nationwide lockdown was declared last year in March but since May 2020 special train services were started by the national transporter in a phased manner.

So what do you think about this new special train between Ahmedabad and Samastipur? Tell us in the comments section below and stay tuned to the Trainman Blog to know all the latest updates on Railways and Covid-19. For your one-stop solution, book your train and flight tickets through the Trainman app. Download the Trainman app and check PNR Status of the booked ticket, Seat Availability, Running Status and many such exciting features.