For the convenience of passengers and to meet the massive travel demand, Indian Railway has decided to run 3 more additional weekly summer special trains between Mumbai, Barauni and Subedarganj. Chief Public Relations Officer of Western Railway, Sumit Thakur provided the information about these new trains. As of now the booking on these trains is currently available only for the month of April, 2021. The Railway will update the timings if it gets extended beyond April.

This is in line with all the other special trains which have been started by various Railway divisions all across the country to aid the passengers who had been left without the service of any public transport after the announcement of nationwide lockdown. 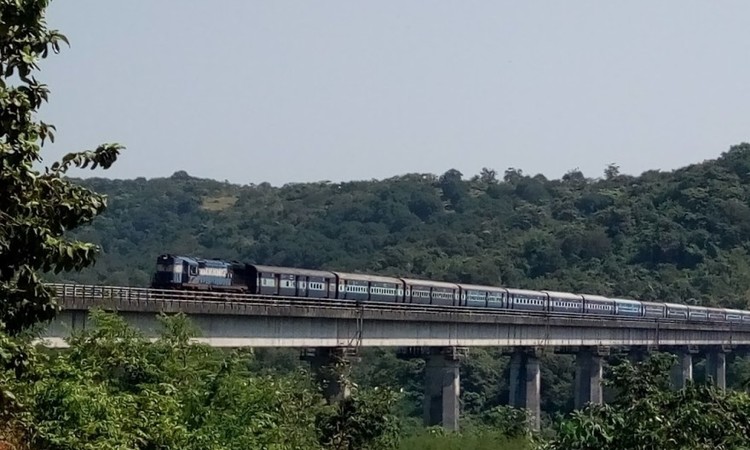 The train 09095 Bandra Terminus SubedarGanj Special will depart from its base station Mumbai Bandra Terminus (BDTS) at 09:45 pm and arrive at the destination station Subedarganj (SFG) at 03:00 am on the 3rd day. This train will have stoppages at Borivali, Vapi, Surat, Vadodara Jn, Ratlam, Kota Jn, Sawai Madhopur, Gangapur City, Bayana Jn, Agra Fort, Etawah, Kanpur Central and Subedarganj. 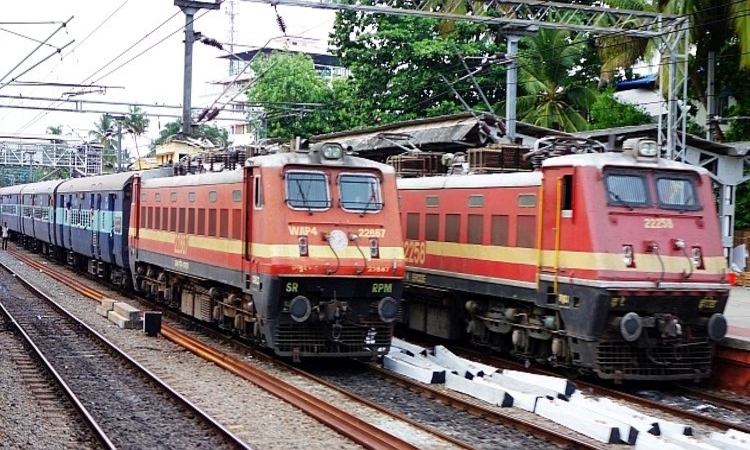 It was recently reported that over the next two months, The Indian Railway is likely to restore its passenger train services to almost pre Covid-19 levels, provided the pandemic remains under control and all the necessary approvals are given by the concerned state governments along with the nod of Railway Ministry. These trains are also likely to be special trains only and not regular passenger services. All regular passenger train services of Indian Railways were suspended when a nationwide lockdown was declared last year in March but since May 2020 special train services were started by the national transporter in a phased manner.

So what do you think about these new weekly summer special trains? Tell us in the comments section below and stay tuned to the Trainman Blog to know all the latest updates on Railways and Covid-19. For your one-stop solution, book your train and flight tickets through the Trainman app. Download the Trainman app and check PNR Status of the booked ticket, Seat Availability, Running Status and many such exciting features.