Over forty people were injured as train no. 12879 Mumbai LTT Bhubaneswar SF Express derails near Nergundi railway station in Cuttack today around 7 am. Among the injured, five of them are in critical condition. As of now, no deaths have been reported. Heavy fog in the area has led to the derailment of five coaches while the other three coaches got partially displaced from the tracks.

A total of eight coaches were derailed when the train collided with a guard van of a goods train between Salagaon and Nergundi railway station. People who were on the train have been evacuated. All the injured passengers have been admitted to the nearby hospitals. Critically injured have been rushed to Cuttack Medical College and hospital. Fire services personnel and ambulances reached the location on time to carry out the rescue operation. In addition to this, buses have been arranged for the passengers to complete their rest of the journey. 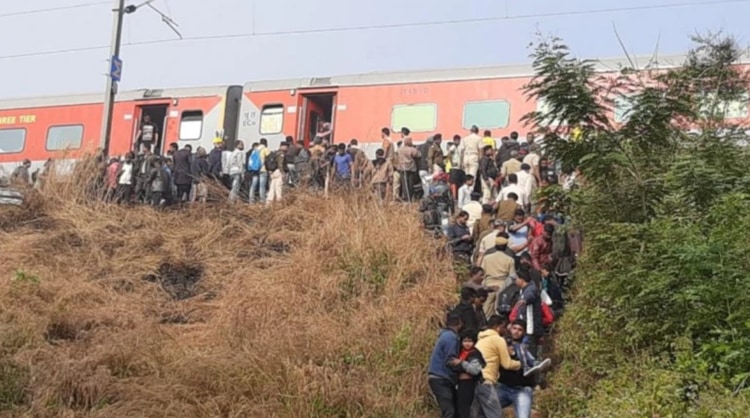 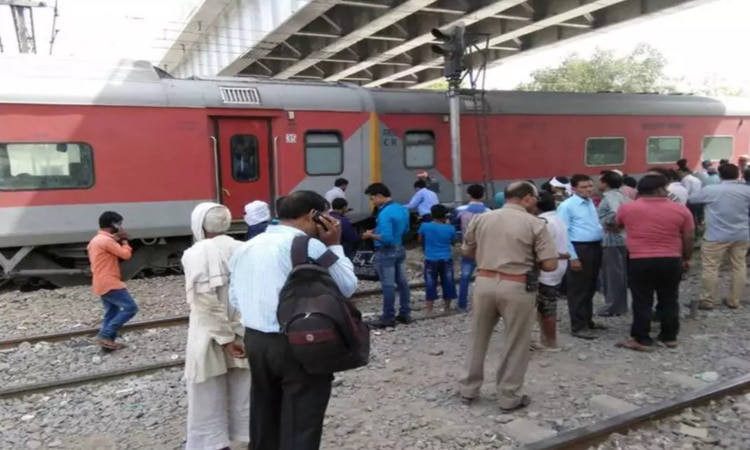 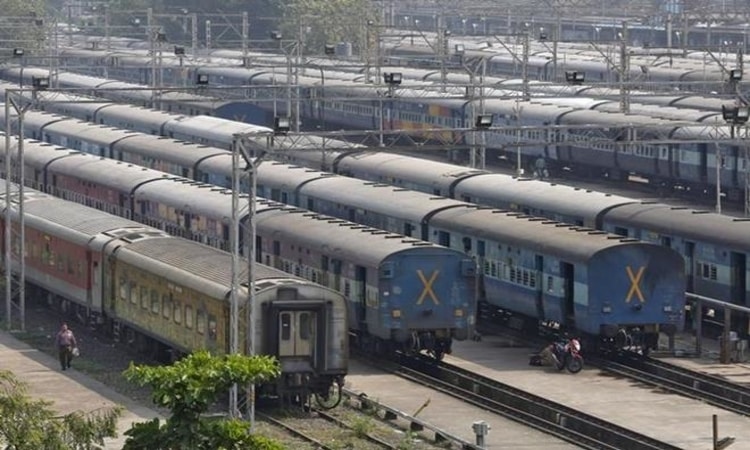