2. Change in Number of Trains :

3. Increase in frequency of Trains:

5. List of major trains speeded up/proposed to be speeded up: 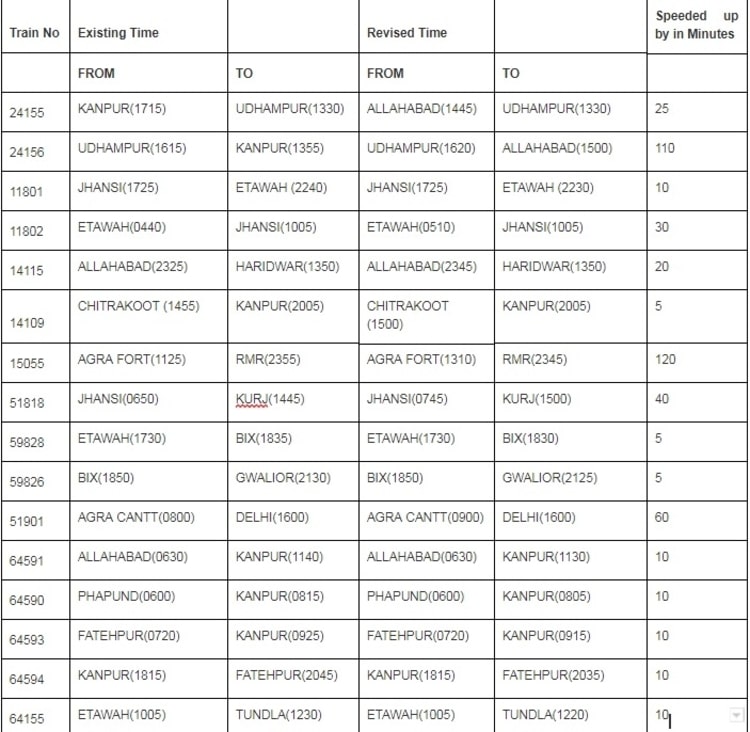 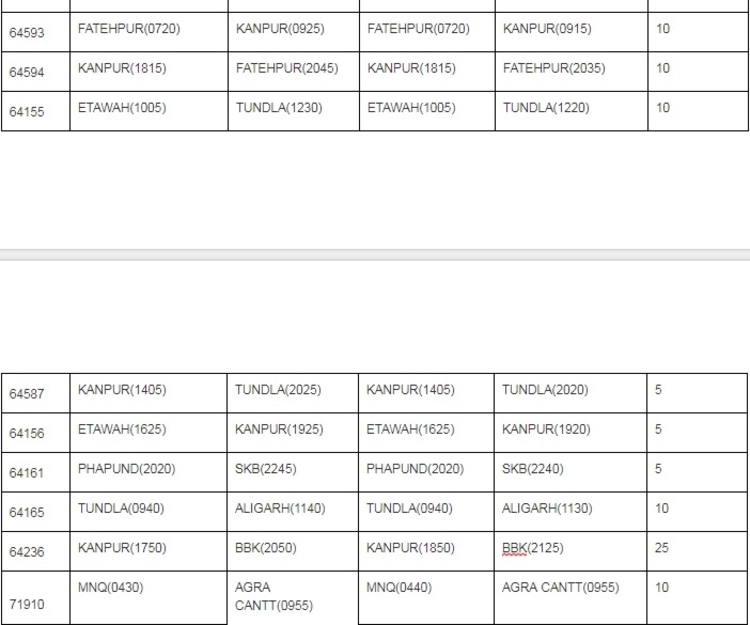 6. Changes in timings of major Trains: 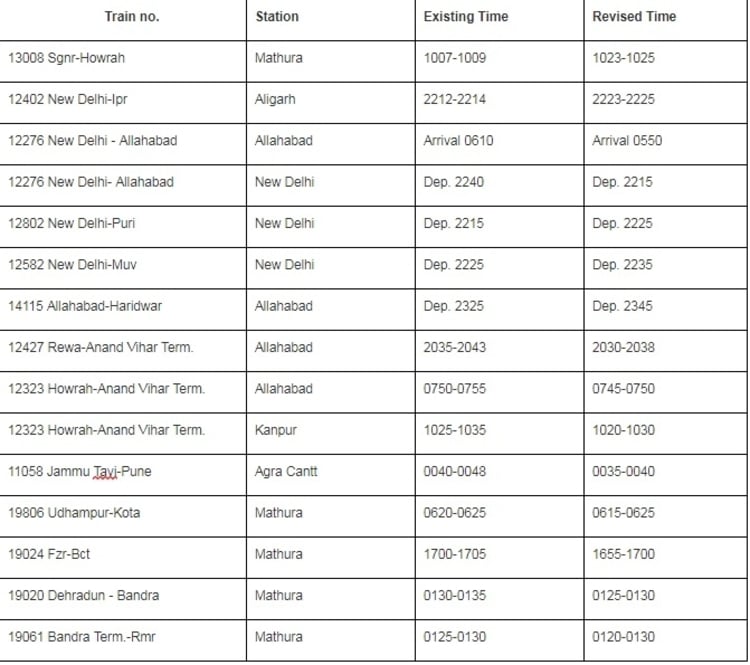 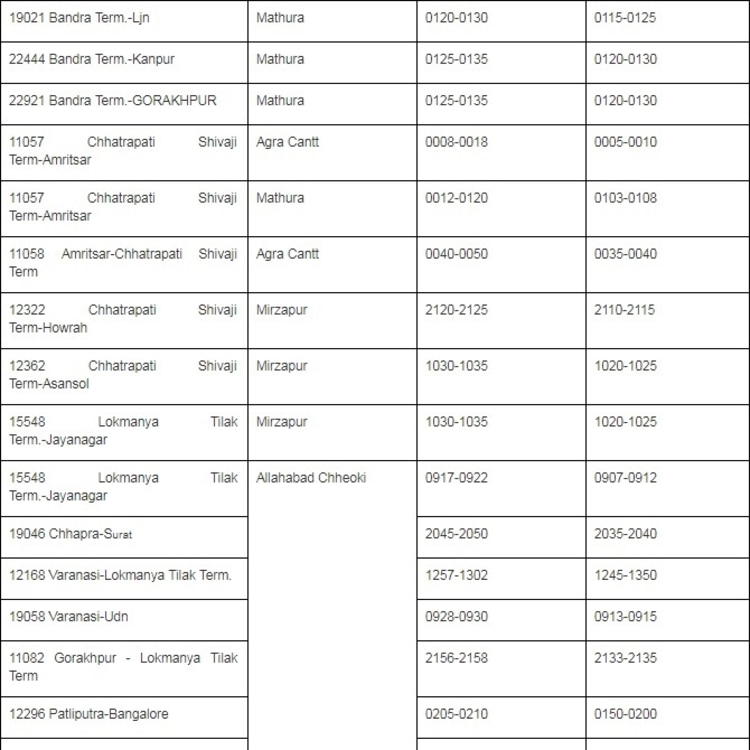 There are numerous other trains which have been speeded up or timings of which have been changed. The complete list can be accessed via Trains at a glance 2018 link on the website. Download Trainman App to find train between station, train inquiry, check PNR Status and Indian railway seat availability along with train fare.