As per an official statement, Sikkim is expected to get rail connectivity with the rest of India by 2023 as the 44.98-km long Sevoke-Rangpo railway line is set to become operational within two years i.e. by 2023. 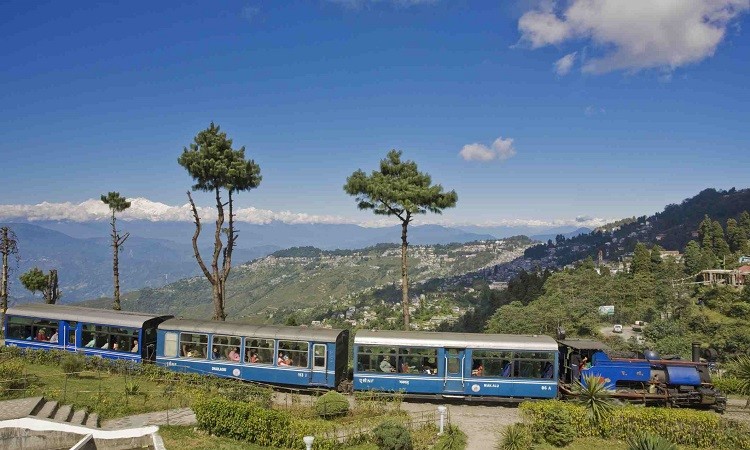 Then railway minister Mamata Banerjee laid the foundation stone for the project in 2009 and the project was supposed to be completed by 2015. Railway officials said that the Prime Minister’s office and the Railway Board have set December 2023 as the project completion target.

An official from the Indian Railway Construction Company, which is implementing the project, said that 30% of the work has been completed. However, the cost of this project has escalated to more than Rs. 5,000 crores. 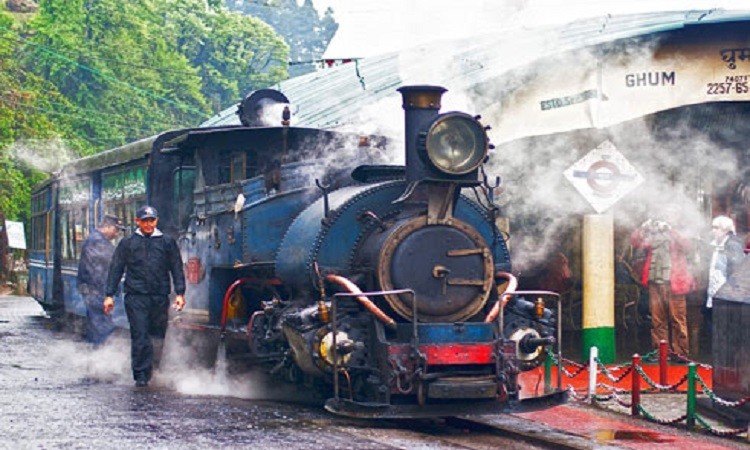 Around three-fourth of the route which is approx. 41.54 km of the railway line falls in the Darjeeling and Kalimpong districts of West Bengal, the remaining portion of around one-fourth which is approx. 3.44 km will run through Sikkim.

The project includes 14 tunnels, 17 bridges, and five stations which includes stations at Teesta in Kalimpong district that would be only underground one. At least 86% of the route will pass through 14 tunnels out of which 13 tunnels are in West Bengal.

Isn’t this piece of information a piece of good news? So, start the countdown for this thrilling ride. Until then, don’t forget to travel to other thrilling parts of the country and Trainman will help to do that. Book your tickets with our app, available on Android and iOS and enjoy journey oriented features like PNR Status, Running Status, Coach Position, Seat Availability and many more.