Indian Railways has decided to restore the earlier system of preparation of second reservation charts 30 minutes before the scheduled departure of trains from 10 October 2020. The system was paused in the wake of the novel coronavirus pandemic for the last few months.

Now the second reservation chart shall be prepared at least 30 minutes before the scheduled departure time of the train. Accordingly ticket booking facilities both online and PRS ticket counters shall be available before preparation of the second chart. Passengers can book the tickets from the Trainman app and also from the PRS counters at the stations. 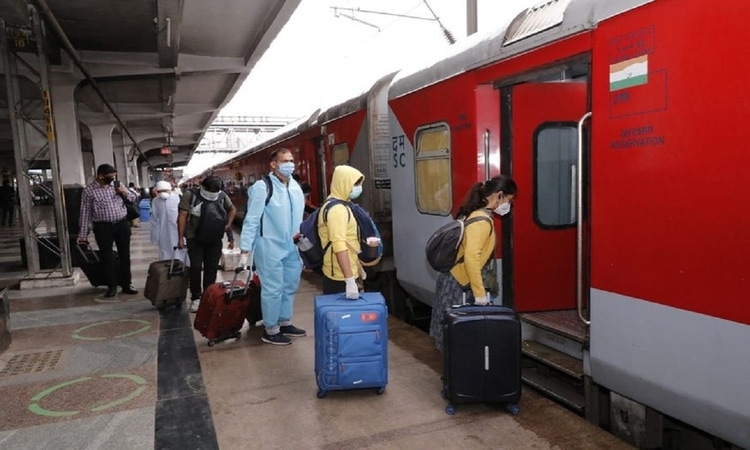 Benefits of second chart preparation
Passengers who want to travel at the last minute can use the facility to check the availability of berths and book tickets over the PRS ticket counters or online. The biggest advantage is that passengers can see which berth is available even after preparation of the first chart. The second chart will be available around 30 minutes before the train leaves the originating station. This move seeks to ensure optimum utilisation of train accommodation and enhanced earnings for the Railways.

The second chart will accommodate changes based on current reservations and any cancellations made after the first chart. Passengers can book/cancel/modify the tickets even after the preparation of the first reservation chart up to 30 minutes prior to the departure of train across any PRS counters as well as online as per extant provision of refund rules. 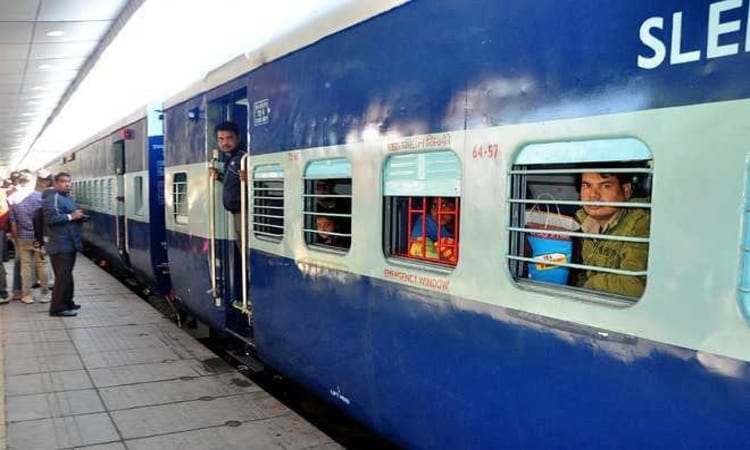 The Railways had suspended all passenger trains services due to the imposition of a nationwide lockdown from March 25. However it resumed services in a staggered manner with shramik special trains to help stranded migrant workers reach their home states from May 01. Later, it started 230 special trains across the country followed by another 80 special trains from September 12. The additional trains were announced keeping in mind the COVID-19 situation and also to allow reverse migration of workers to urban areas for work with the country entering into Unlock 4.0. 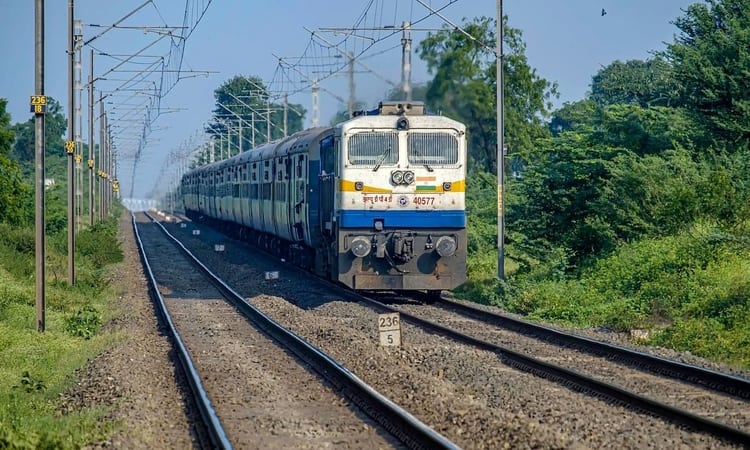 The railway ministry has recently started operating clone trains under its network from September 21, onwards. Initially a total of 40 (20 pairs) of clone trains are functioning by the Indian Railways that has seen a huge passenger traffic demand. The main feature of the clone trains is that these trains have fewer stoppages and it runs at a higher speed than the original train.

That’s all for today! Keep reading the Trainman blog to know the latest news on railways and COVID-19 virus. For an easy-peasy experience, book your train tickets through the Trainman app. Download the Trainman App to check PNR Status of the booked ticket, Running Status of special trains, Train between stations and many such spellbound features.