Indian Railways has decided to use the colonial era-style carriages and generate revenue from it. IRCTC will convert 200 saloons into 10 luxury tourist trains. Initially, saloons were used as inspection cars which were assigned exclusively for railway officials to visit far-flung areas, these saloons comprise of two bedrooms, a lounge, a pantry, a toilet and a kitchen which are built to facilitate the stay for up to five days.

While a designated number of saloons will be kept for use of railway officials for inspection, 200 of them will be turned over to IRCTC and will be operated as tourist trains. Upon conversion, around ten such trains can be put into service for public use.

What are these Railway Saloons? 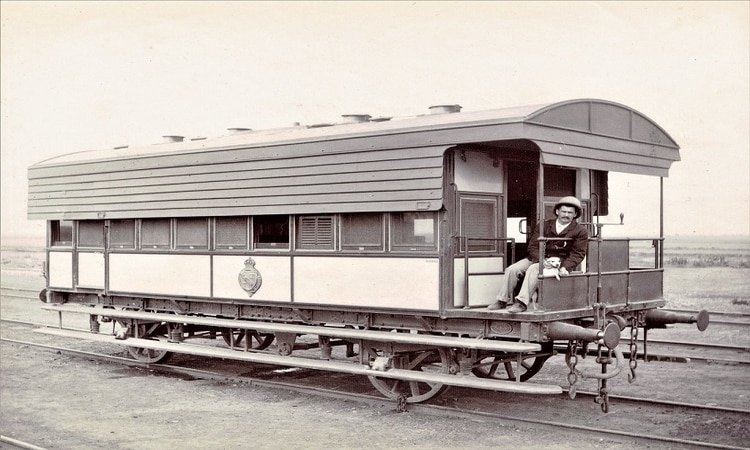 Well, we are all aware of the fact that trains were introduced to India by British. Back then, every train had a luxury saloon for the royals of the land and British rulers. The trains never belonged to any of the kings of India. However, the royal saloons were dedicated to the British officers. The locals were never allowed to board in this luxury saloon. After Independence, these luxury saloons were left to rust as the kingdom rule fell in the country. During the 1980's, the government of Rajasthan took an initiative to re-use these luxury saloons to create the first tourism luxury train Palace on Wheels to promote tourism in Rajasthan.

Below is the image of the Saloon built for Prince of Wales for his visit to India. This is one of the exhibits at National Rail Museum, New Delhi. 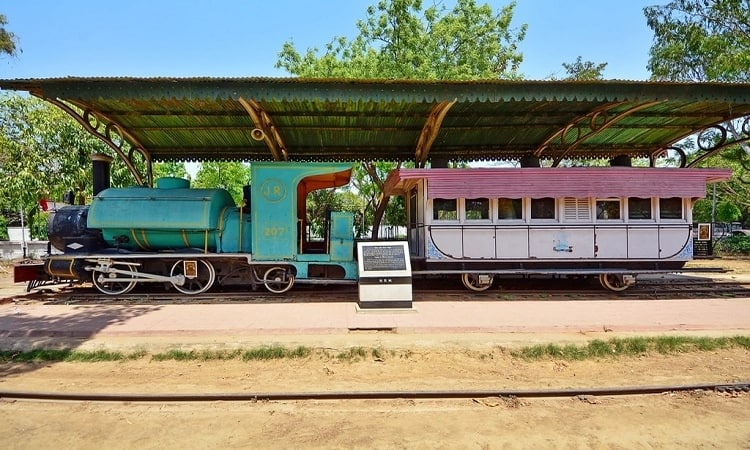 Saloon cars are now far less common. Few of the high ranking officials were assigned saloons for inspection related duties. These saloons consist of two bedrooms, a pantry, a toilet, a lounge, and a kitchen which are built to facilitate stay for up to five days.

Indian Railways has a total of 336 saloon cars across all the zones, among which many of them have already been condemned. Around 62 saloon cars are air-conditioned. 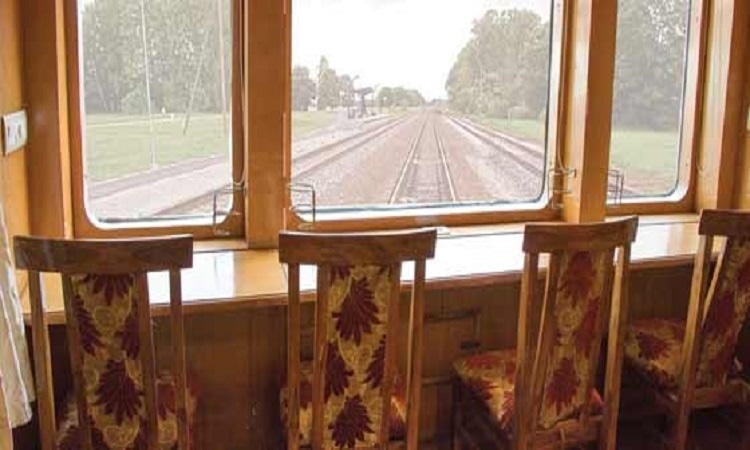 According to the report, last year, amid concerns over misuse of these saloons by officials of Indian Railways, Piyush Goyal had given up the use of his own personal ones, calling them “trappings of a colonial mindset”. The Railway Minister had also urged the zonal railways to give up saloons for public use.

The Railway Board has decided that besides the saloons and observation car for zonal general managers, each zone of Indian Railways will have two additional carriages only for inspection purposes. Moreover, each division of Indian Railways will have a self-propelled inspection car with windows at both ends. As per the instructions, the remaining saloons would be used for premium tourist traffic in order to earn additional revenue for the national transporter. 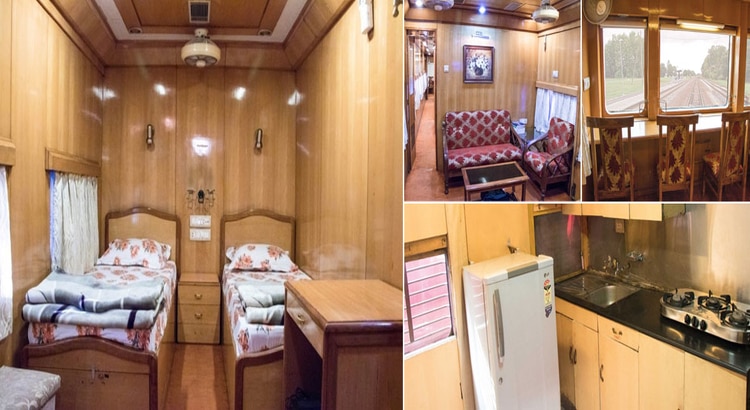 The first privately-occupied saloon coach, complete with AC rooms, valet service, and attached bathroom was operated by IRCTC in March last year. The chartering of the saloon was done at a cost of Rs 2 lakh.

Various facilities and other details of Indian Railway Saloon coaches:

The Royal Presidential Saloon
The Presidential Saloon was a vintage two-coach carriage for Indian president’s train journey. The saloon which was built in 1956 was decommissioned in the year 2008. And the royal saloon is off track for many years after Former President Dr APJ Abdul Kalam used the saloon for the last time while travelling from Chandigarh to Delhi. 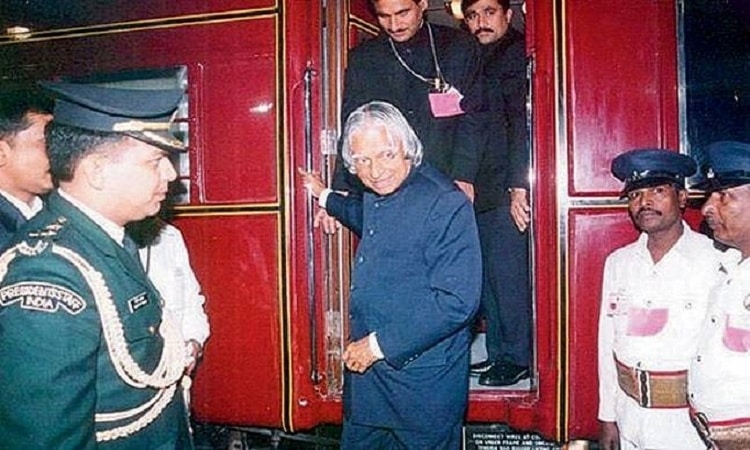 Presidents who have travelled in the saloon
After being introduced into service, the saloon carried the first President Dr Rajendra Prasad and his successors Dr S Radhakrishnan, Dr Zakir Hussain, V V Giri and Dr N Sanjeeva Reddy. The brick-red saloon did not find any patron after Dr Reddy in 1977 and was lying unused in the yard till Missile Man, Dr APJ Abdul Kalam travelled by it from Harnot to Patna in 2003. The coaches were upgraded then with modern facilities like satellite communication, Wi-Fi, being installed. Later in 2004, Kalam used it for travelling from Chandigarh to Delhi. After this, the saloon wasn’t used and therefore it was decommissioned in 2008.

Hope the railway’s idea of converting the saloons into tourist trains will prove useful both for the passengers and the railways. Once the routes are finalized, the details for bookings of these saloons will be made available on the IRCTC website. Book your train tickets easily with Trainman app. Download the Trainman App to PNR Status of your ticket, Train Between Station, Train Inquiry and many such features.