The Indian Railways is all set to provide the top class facilities to the passengers. The newly revamped Manduadih railway station is in Uttar Pradesh which looks no less than an airport terminal or a corporate office. Not only the ambience of the railway station is renewed but also it has been ensured that it is traveler friendly. Under the redevelopment of the station, facilities like LED light, AC lounge with stainless steel benches have been given a makeover. 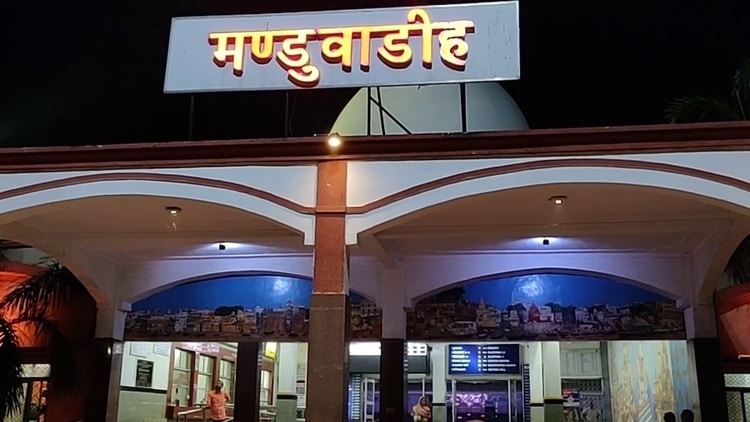 Fountains have also been built in the circulating area which adds a cherry to the cake. The booking office, waiting area, food court, cafeteria have been upgraded and become spacious.

Apart from these, the station also has non AC and AC lounges, as well as dormitories, also get the facelift. Now, the platforms have become absolutely neat and clean, well lit and ventilated. 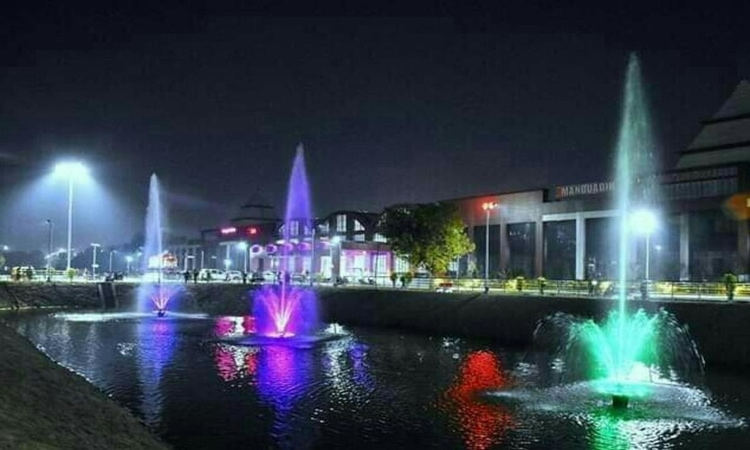 The better facilities at the station will not only help the passengers but it also provides the employment opportunities to the citizens of Varanasi (Benaras). As of now, there are 8 platforms in the Manduadih railway station from which 8 trains originate from the station. 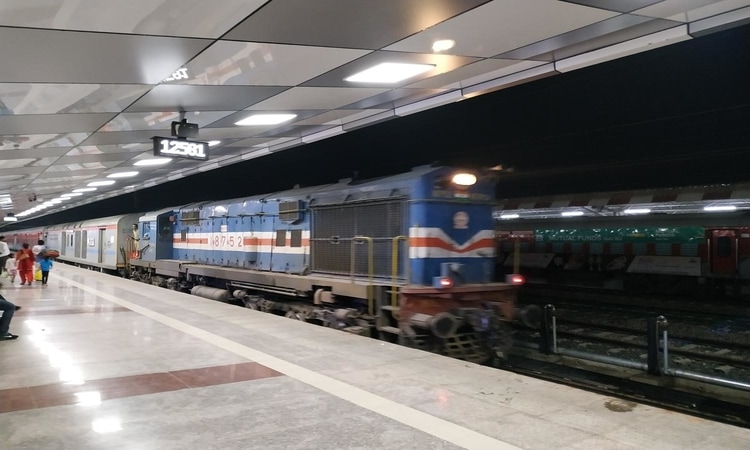 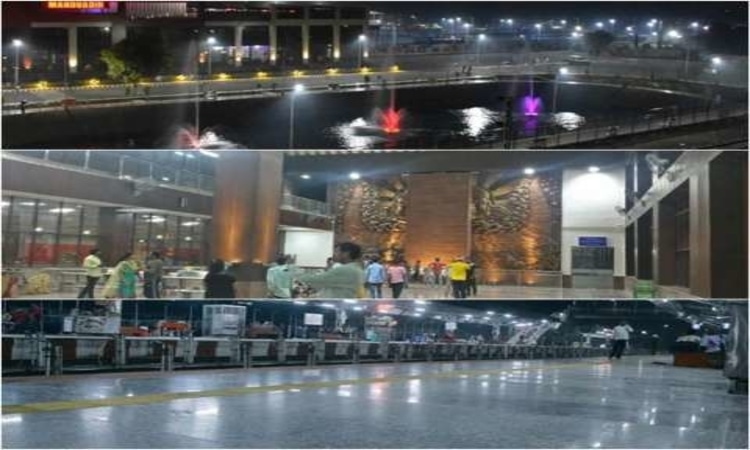 An important redevelopment in the reconstruction of the station is LED lights and LCD Display screens or panels. The architecture of the railway station gives an insight into the spirit of Kashi. Varanasi is also known as Banaras or Kashi which is the parliamentary constituency of the Prime Minister, Narendra Modi. It is one of the most important pilgrimage cities among the Hindus. 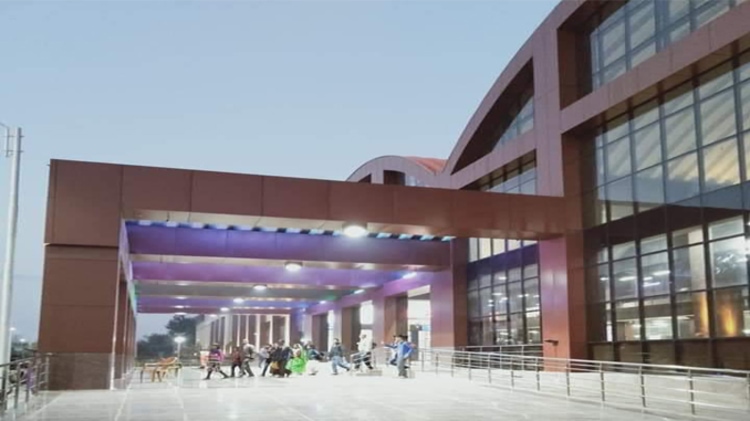 We are pretty sure that now you have found out a perfect excuse to visit Manduadih and the other parts of UP. Book your tickets through the Trainman app. You can also check the running status of the train, PNR Status, Seat availability and much more. 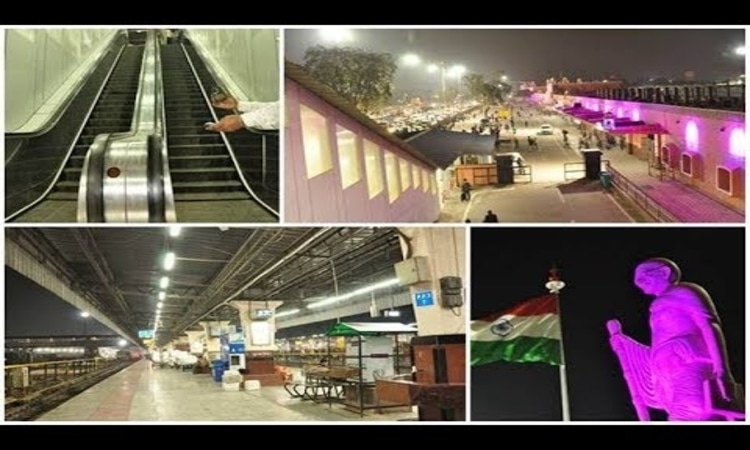