Polycrack Plant can be fed with all types of plastic, petroleum sludge, un-segregated MSW (Municipal Solid Waste) with moisture up to 50%, e-waste, automobile fluff, organic waste including bamboo, garden waste, fruit peels, palm bunch etc. Emissions from the combustions are comparatively very less than prescribed environmental norms. Additionally, this plant can also produce energy in the form of light diesel oil which is used to light furnaces.

Pre-sorting of the waste is not required for recycling. The waste gets collected as a whole into Polycrack and processed within 24 hours. It requires less area compared to the conventional method of processing. The plant is set up in a closed-loop system and it does not emit any type of pollutant that is hazardous to the atmosphere. 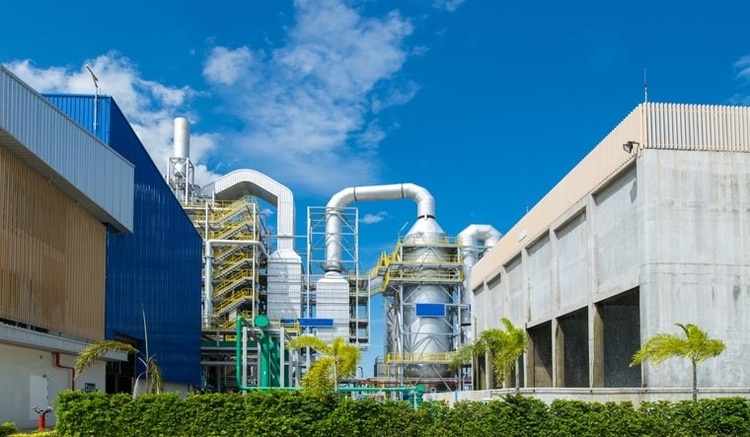 First-ever waste to energy plant was set up by Infosys in Bangalore in 2011. The second one was installed in New Delhi in 2014 with a capacity of reforming 50 kg of waste per day. Third plant was installed at Hindalco in 2019, having a 50kg garbage disposal capacity.

It is a thoughtful step by the Ministry of Railways since a big chunk of non-ferrous waste is produced. As there is no way in which this waste can be treated, the garbage is sent to the landfill area which is hazardous for the environment. With the installation of the waste to energy plant, such waste can be treated easily. 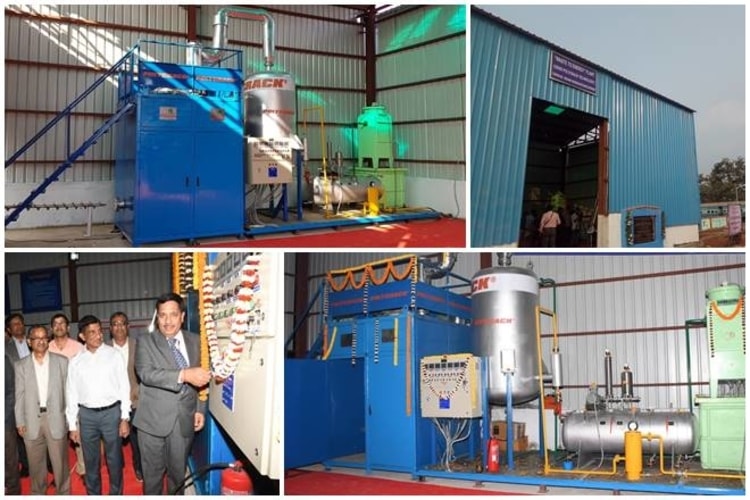 Don’t you think it is a good approach by railways as a huge amount of waste is generated in the workshops of Indian Railways? Tell us your views in the comments below. Keep reading the Trainman blog to know the latest updates on railways and train travel. Go on and book your train tickets through Trainman app. Download Trainman App and check PNR Status of the booked ticket, Train between stations, Running Status and many such features.