Indian Railways has decided that passengers will not be allowed to charge their mobile phones and other electronic devices at night while travelling, as a precautionary measure. This decision comes after the incidents of fire were reported in some trains during the last few months.

The decision was taken after the Delhi-Deharadun Shatabdi Express caught fire near Kansaro in Uttarakhand on March 13. The fire that started in a coach later spread to seven other coaches.

The railways has also decided to crack down on smokers inside the trains while also considering a proposal to increase punishment for such offences. At present, those smoking inside trains are liable to a fine of up to Rs 100. Apart from switching off the charging points the railways is planning severe penalties, even arrest, for damaging public property. 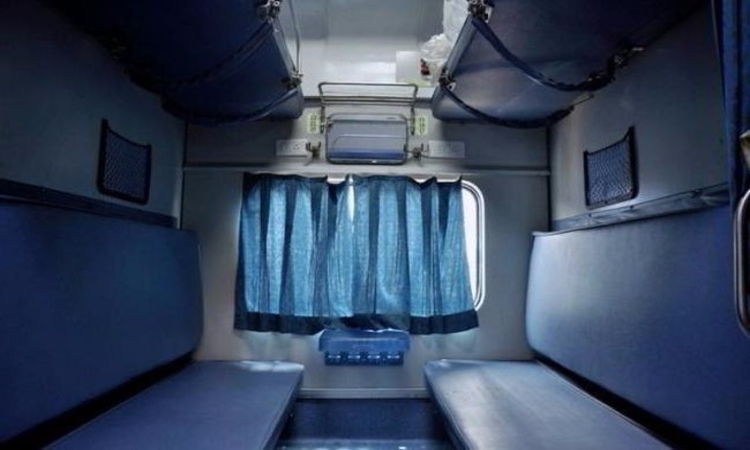 Keeping in mind the safety of passengers, the railways has decided to keep the charging points in trains switched off from 11 pm to 5 am, said Sumit Thakur, chief public relations officer of Western Railway. Several incidents of fire were reported due to overcharging and heating of laptops and mobile phones that were being charged inside long-distance trains at night. An intensive safety awareness drive has been launched to educate all the stakeholders – railway users and railway and non-railway employees working in trains and at stations, said Shivaji Sutar, chief public relations officer of Central Railway.

The CPRO of Southern Railway, B Guganesan, said that the division of Southern Railway has issued clear instructions reiterating the procedure of switching off charging points in the night. The railways also received complaints that fellow passengers felt disturbed due to the charging of mobile phones and laptops at night. In every trip, we used to get at least two or three oral complaints from passengers, said a ticket checking staff of Indian Railways. Railway has alerted the employees, including AC mechanics to keep the charging points off during the night. Apart from that, the authorities also decided to conduct surprise checks and take strict action against the staff if any lapses are found.

So do you think the railway did the right thing by banning all charging points at night? Tell us in the comments section below. For your one-stop solution, book your train and flight tickets through the Trainman app. Download the Trainman app and check PNR Status of the booked ticket, Seat Availability, Running Status and many such exciting features.