The fastest train in the country, Gatiman Express, is returning to track once again. The Ministry of Railways has decided to run it again from April 1, 2021. It was closed in March last year during the lockdown caused by the coronavirus.

Gwalior and Jhansi are two of the most important tourist places in the country. An attempt to connect these destinations with the national capital once again is the need of the hour. Keeping this in mind and to further boost and promote the tourism sector in the northern region, Railways has decided to re-run the Gatimaan Express.

Last year the operations of trains across the country were stopped as there was a lockdown because of Coronavirus. Gatiman Express running between Delhi and Jhansi couldn’t remain untouched also. Now, one year later, from April 1, 2021, the operations of Gatiman Express 12050 and Gatiman Express 12049 were announced by the Railway Minister Piyush Goyal on the 30th of March. Currently, it has been decided to run the service till 30th of June, 2021. It will run six days a week except for Fridays which will be the maintenance day for the train. 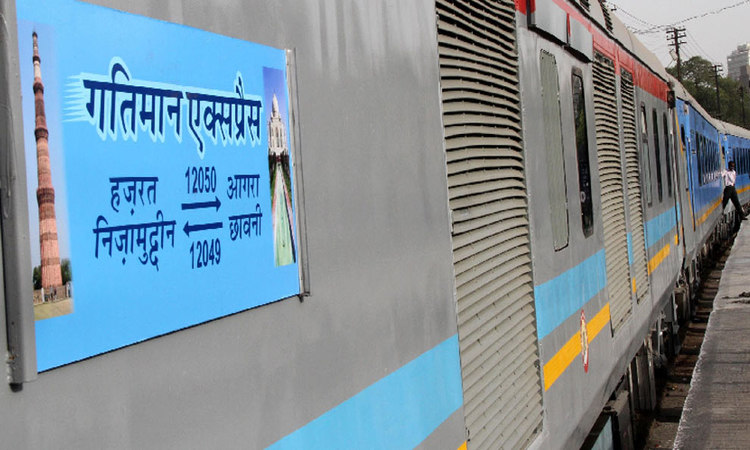 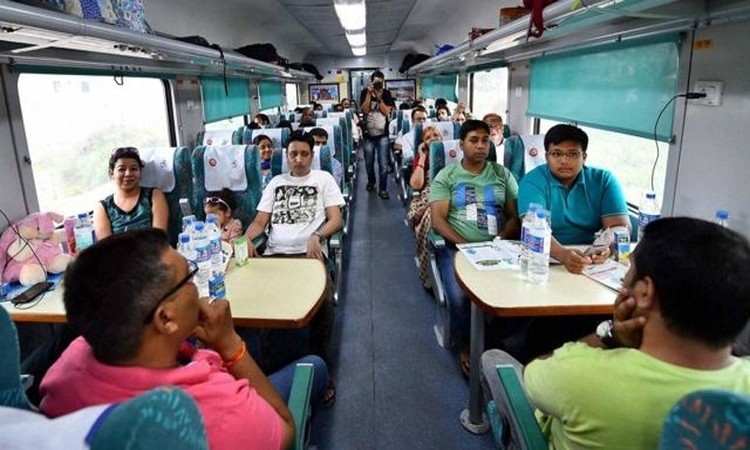 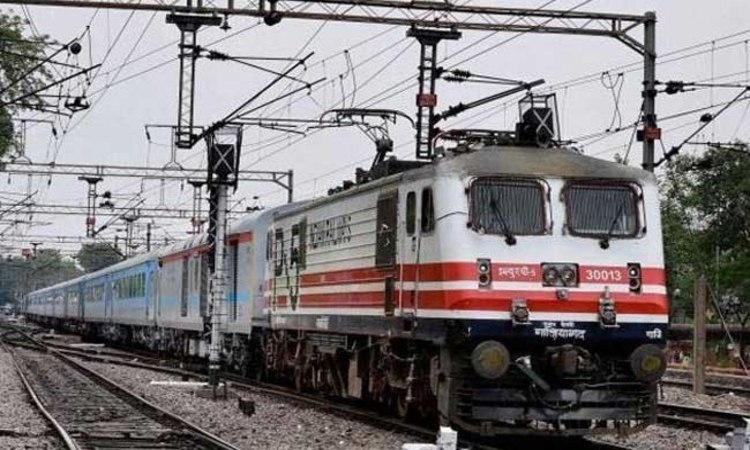 Gatiman Express was envisaged as the fastest train in the country. Although it applied for a safety certificate in October 2014 itself, this train was able to run on the track only from 5th April 2016. Initially it used to go from Hazrat Nizamuddin to Agra. Later, on 19th February 2018 it was extended to Gwalior and from 1st April 2018 to Jhansi.

So what do you think about the return of the Gatiman Express? Tell us in the comments section below and let’s hope that we come out of the Covid-19 induced stoppages and return to normalcy as soon as possible. For your one-stop solution, book your train and flight tickets through the Trainman app. Download the Trainman app and check PNR Status of the booked ticket, Seat Availability, Running Status and many such exciting features.