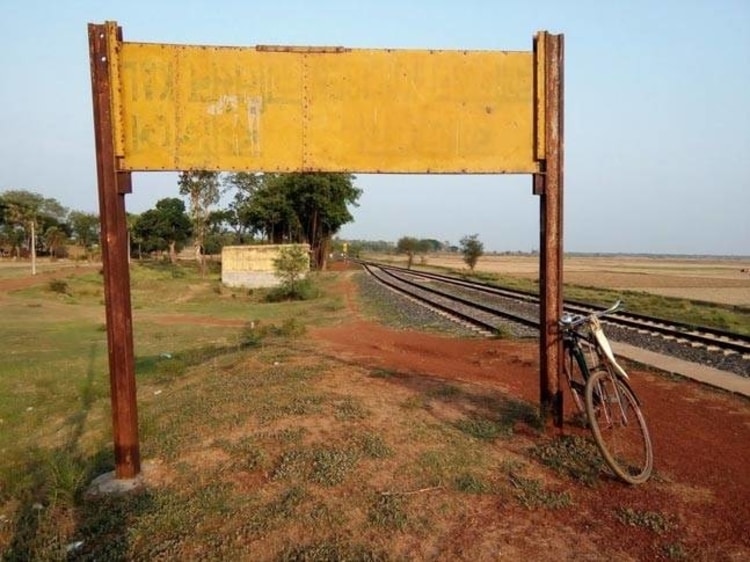 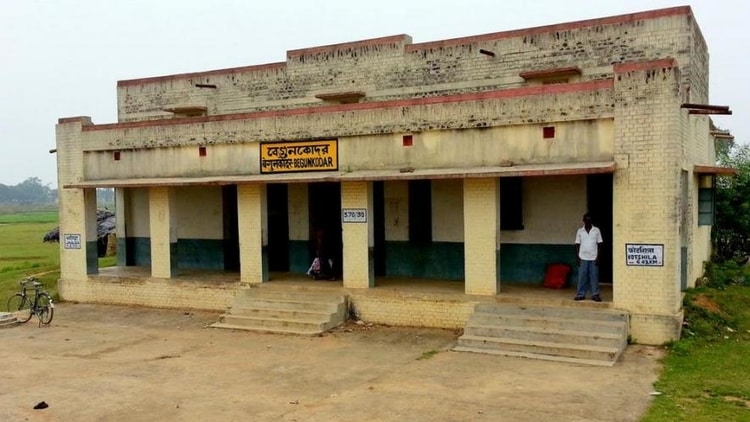 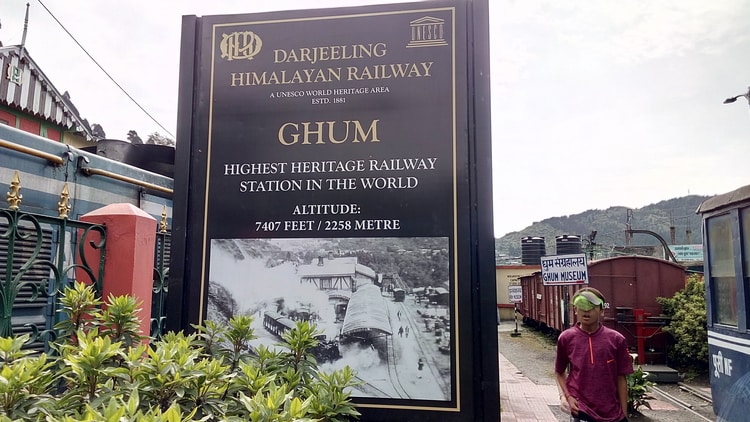 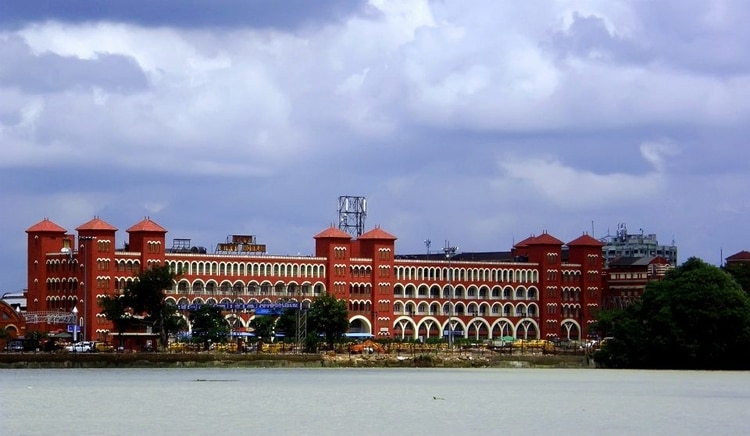 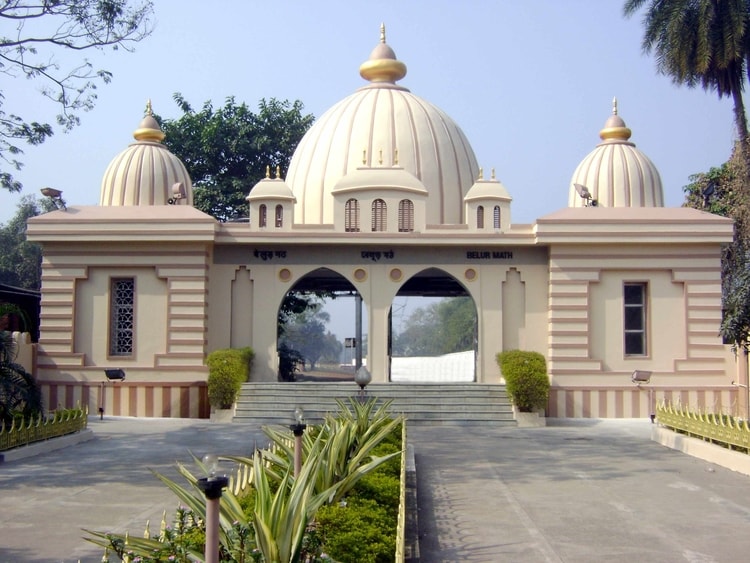 Hope this list has already spiked your interest in travelling to West Bengal. And, there is no better and easier way to make your bookings other than the Trainman app. Besides, booking your tickets, you can also search for other trains, find train running status, and much more. So, don’t wait and get ready for a thrilling journey ahead!