Rajdhani Express, which is the fastest train on the Mumbai-Delhi route, currently takes 15 hours to reach from Mumbai to Delhi. The railway authority aims to cut this to 12 hours. The train's speed is projected to be increased to 160 kilometers per hour (kmph) from the current range of 110 -130 kph. 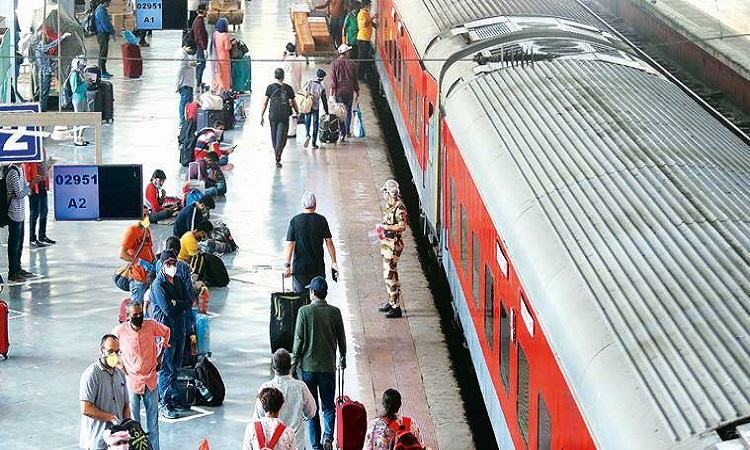 The project will be completed by March 2024, at the cost of Rs 11,188 crore. The infrastructural changes for it include strengthening of railway tracks, laying of geogrids and geotextiles on the route, construction of compound walls along the tracks at several places to prevent trespassing, and fitting the train with an anti-collision system to avoid accidents.

The work on an anti-collision system on railway sections between Virar-Vadodara, Vadodara-Ratlam and up to Nagda stations on the Mumbai- New Delhi route has already started. 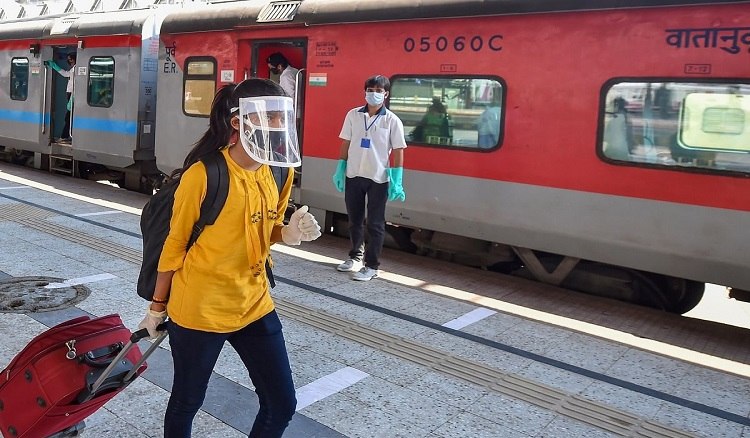 The WR will also construct boundary walls alongside the tracks wherein the speed of the outstation trains will be increased. “It is the vision of railways to increase the speed of trains on the Mumbai and New Delhi routes. We have started work on the project in full swing. Tendering processes for different works to increase the speed is ongoing," Sumit Thakur, chief public relations officer of WR informed the media.