Tejas arrived late by about 2 and a half hours due to a signal failure at Delhi railway station after heavy rain on Saturday 21st August. Even on Sunday, the Lucknow-Delhi train was delayed for about an hour. Tejas Express is the 1st train in the country, whose passengers get compensation for the train being late. There is a provision to get a compensation of Rs 100 for the train being late by one hour and Rs 250 for the delay of 2 hours or more. 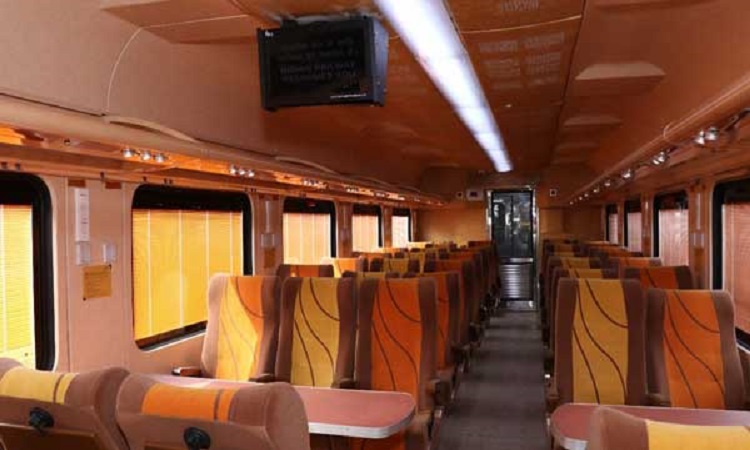 IRCTC operating the train will have to refund a total of 3 lakh 93,500 rupees to 1574 passengers of Tejas two trips on Saturday at the rate of 250 rupees per person, while 561 passengers of the 1st round on Sunday will have to be paid 150 rupees for delay of 1 hour. Equipped with flight-like facilities, Tejas Express 1st ran between Lucknow and Delhi on 4 August 2019.

So far there have only been complaints about 5 times for delays of less than an hour. IRCTC claims that the train has managed to have no delays 99.9 % of the time. This is the 1st case in almost two years, where IRCTC will have to pay such a huge amount if the train is late. 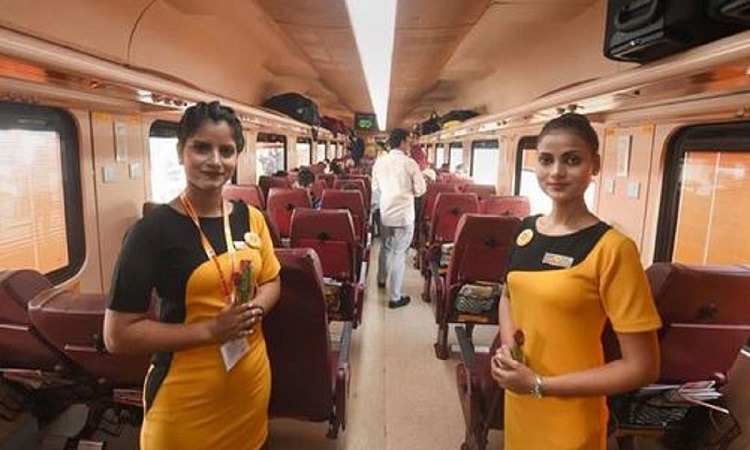 Tejas was once 2 hours late due to fog last winter. Then more than one and a half thousand passengers had been paid for the delay. The train, which stopped during the 2nd wave of COVID-19, resumed on 7 August.