One of the important festivals celebrated by the Muslims in India. It is the first month of Islamic Calendar that marks the beginning of Islamic New Year. One of the common meaning of “Muharram” is banned, prohibited, illegal, etc. Out of the four sacred months of the year, it is the second holiest month after Ramadan. During this time, war is prohibited. The Islamic calendar is based on the lunar calendar. This year Muharram is falling on September 10, 2019. Muharram is celebrated in the regions concentrating Muslim population. It is celebrated in many states like Jammu and Kashmir, Assam, West Bengal, Uttar Pradesh, Bihar, Kerala, and Maharashtra.

Celebration of Muharram takes place for 10 consecutive days. On this occasion, Muslim community get dressed up in entirely black clothes as black colour signifies sadness and grief. For a span of 10 days, they keep themselves away from music, celebration and joyous events. It is considered a very sorrowful day as a tragic episode took place on the tenth day of Muharram, Shia Muslims. This day marks the death anniversary of Hussain who was forced to pay allegiance to the caliph and was not allowed to drink water. Not only Hussain but also his family and followers were deprived to have water and later killed by Yazid. People on this day attend prayers, meetings and restrain themselves from music and fests. Sunnis observe this day with fasting although fasting is voluntary. It is believed that one who does fasting is rewarded by Allah 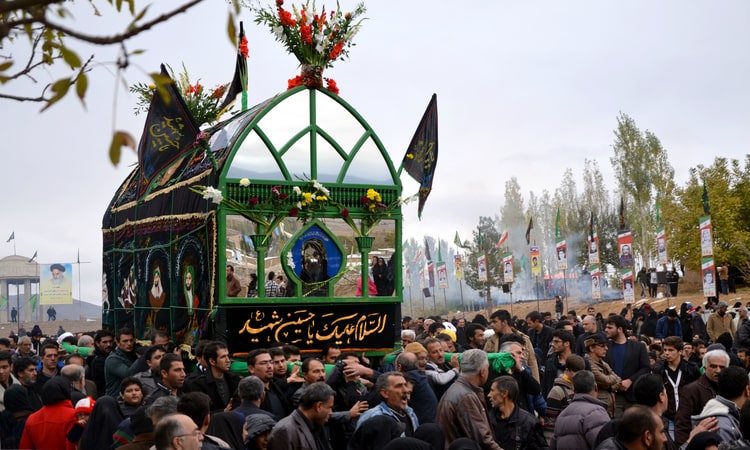 Fourteen centuries ago on the 10th day of Ashura, in Muharram month, Imam Hussain, grandson of Prophet Muhammad was brutally killed. Though Imam Hussain was killed in battle of Karbala but his words of kindness and equality were his real victory. 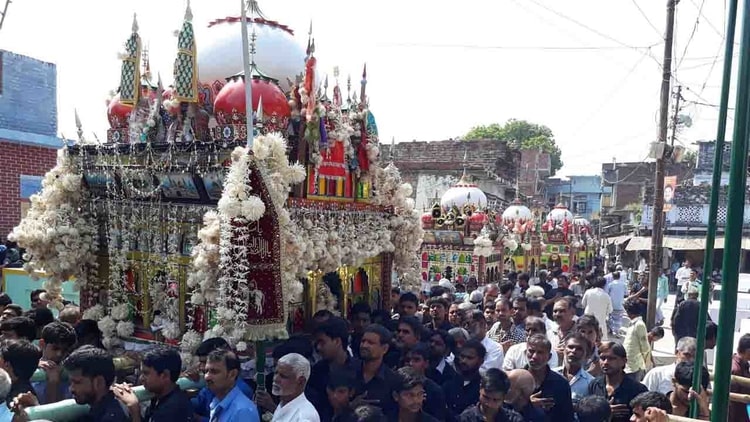 Actual story of grief on Muharram is catastrophic. Warfare in Karbala took place on the 10th day of Muharram, which is also known as Ashura. It was fought between the family of Prophet Muhammed, grandson Imam Hussain, group of followers and militants of Yazid I, Umayyad Caliph. Imam Hussain's army comprises women, young children, and his friends. But military of Yazid I was equipped with arms and weapons. He captured Hussain and his relatives and deprived them of food and water for continuous 3 days. Later Hussain was brutally killed and his son and women were captured by the soldiers. In the remembrance of Imam Hussain and his group, Muslims observe this as a day for mourning.

This month is believed to be sacred for the Muslims and Shia community as they mourn for Imam Hussain and his family's death. Mourning starts on the first day and lasts until 10 days (Imam Hussain deathday) during which no celebration or weddings take place. People observe these 10 days in black clothes and break their fast on the last day, Ashura. Some people also break their fast after zawal, noon. On this day, Muslims pay respect to Imam Hussain by beating themselves with chains on streets and other objects. Through this, they portray pain and sorrow on the death of a leader who was considered to be the messenger of Allah. Majority of the people mourn non-violently by saying hymns and slogan like “Ya Hussain”. 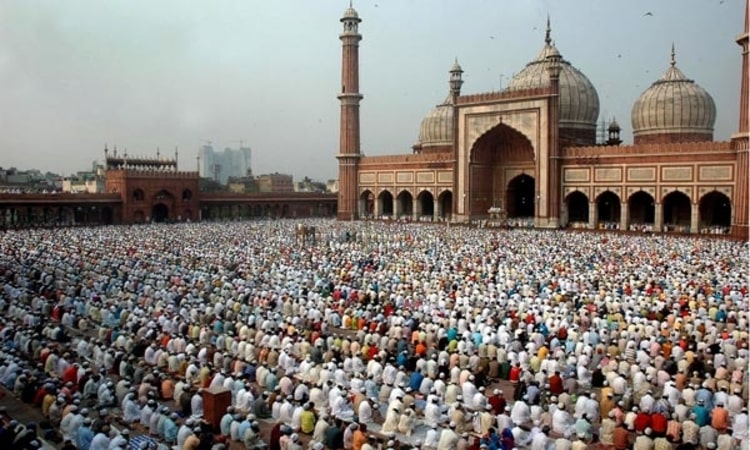 The tenth day of Muharram, (known as Ashura) is also observed the day when Allah saved children of Israel from Pharaoh. When Prophet Mohammad saw people of Madina 622 CE, he saw that jews fasted on this day as Allah saved their children. From then onwards, Prophet Muhammad wanted his followers to keep two-day fast one on the day prior to Ashura and on the 10th day, Ashura. Sunni Muslims observe fast while shias mourn the death of Imam Hussain.

Now you know how Muharram is observed by people in India. How do you celebrate Muharram? Let us know in the comments below. For your one-stop solution, book you train as well as flight tickets through Trainman app. Download Trainman App and check PNR Status of ticket, Seat Availability, Running Status, Train between Stations and much more.