In order to fill the vacant seats in trains, Indian Railways will soon offer a 25 percent discount on certain trains such as Shatabadi, Tejas, Double Decker, Gatiman and Intercity train having low occupancy. The discount will only be applicable in the trains consisting of AC chair car and executive chair car accommodation. This proposal aims at the filling of more vacant seats and to combat low air tickets and road transports.

A 25 percent discount will be applicable on the base fare. Other charges like reservation fee, superfast charge, and GST will be imposed separately. Along with these, catering will also be optional in discounted fare trains. As per the Ministry of Railways, trains with less than 50 percent occupancy in a month were eligible for the discount in previous years. 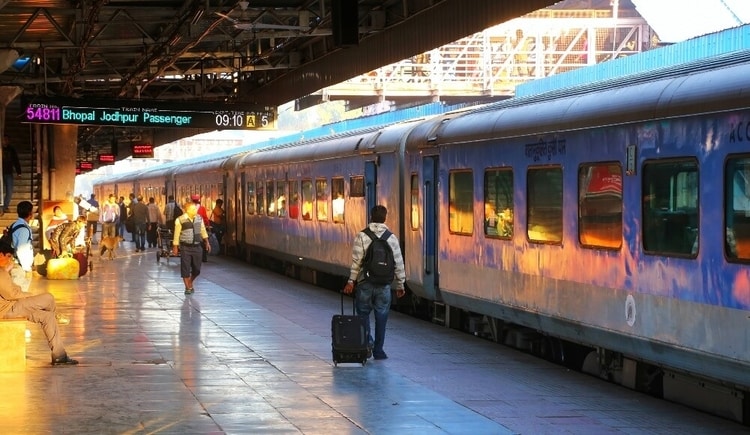 Railway Minister has released circular addressing the principal chief commercial managers of all zonal railways to introduce the discounted fare in trains. In the circular, the percentage of the discounted fare and to decide the route of train has been given to the principal chief commercial manager of zonal railways. Moreover, a guideline has also been released under which the trains and their routes will be selected. 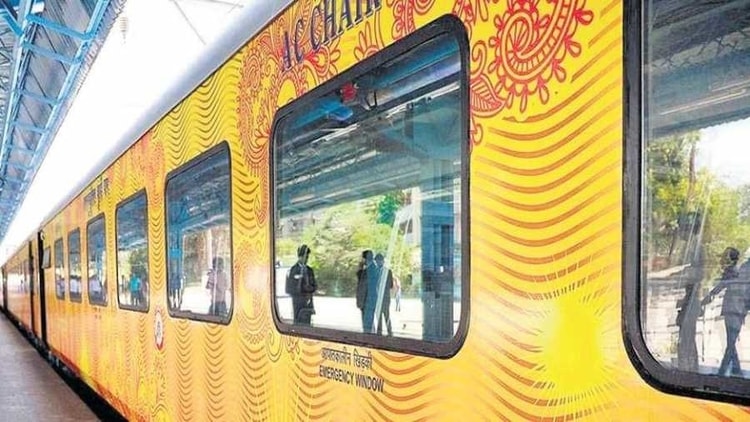 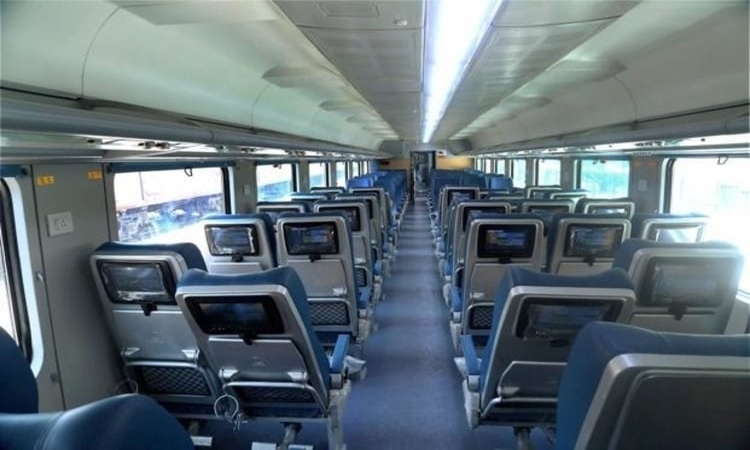 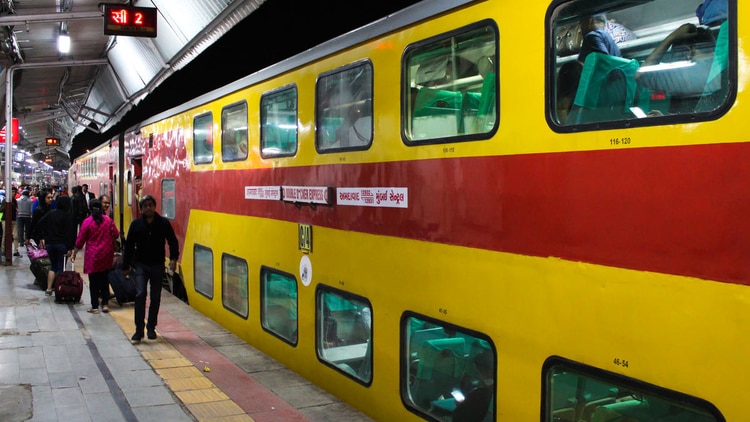 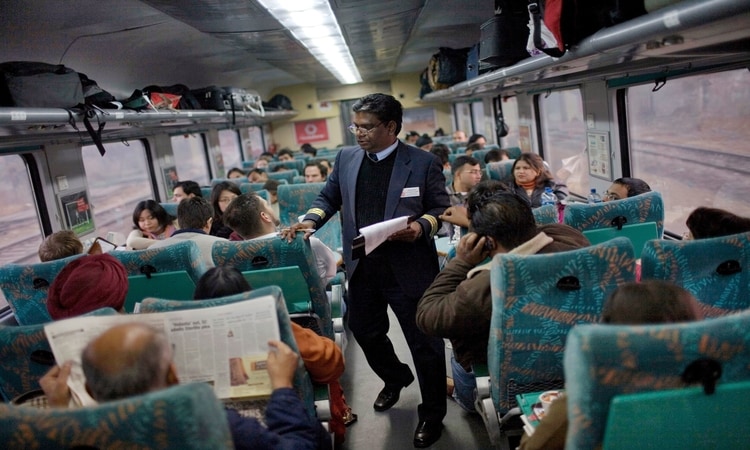 Railway zones have been asked to find train with vacant seats by September 30, 2019. Also, they have been instructed to file a report on the comparative occupancy and earning after the first four months of the implementation of the scheme which is likely to take place by the end of this month. On the basis of the report, the decision to extend the scheme of the discounted fare will be taken.

What do you think the new proposal by railways of offering fares less than Volvo bus will attract more passengers? Tell us your views in the comments below. Book your train tickets through Trainman app. Download Trainman App to check PNR Status, Seat Availability, Train Running Status and much more.