Apart from this, the second name is of Bhubaneswar and the third is of Somnath. In this regard, Harish Chandra, Deputy Director, Station Development to Railway Board, Delhi has written a letter to the Rail Land Development Authority (RLD). 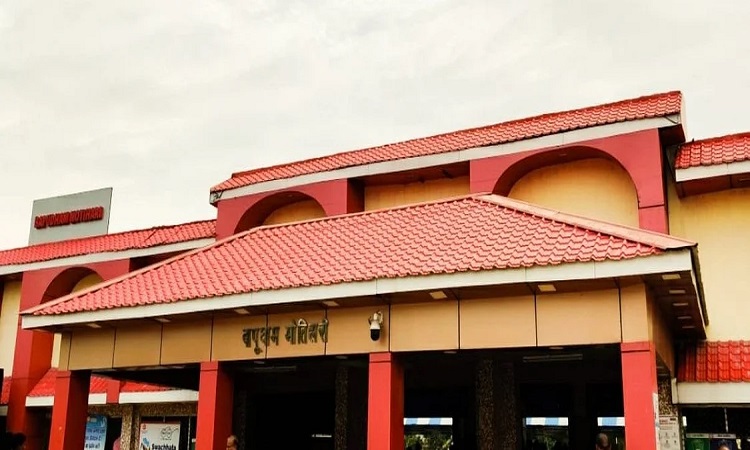 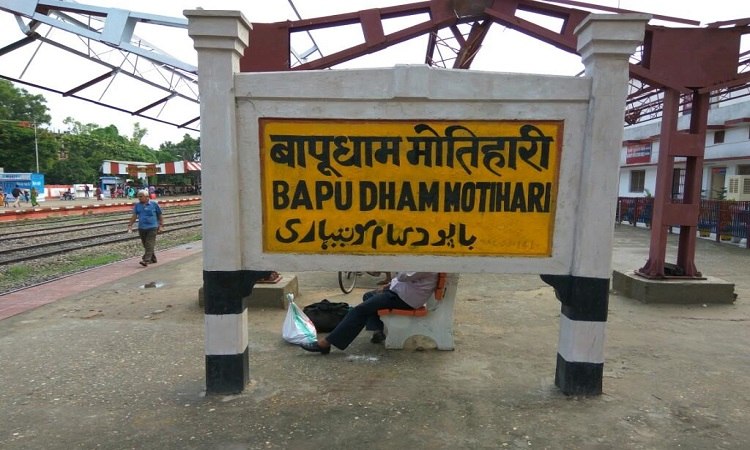 In these, the railway colony of the station will be broken into a multi-story building. In which there will also be a shopping mall. The grand building of the station will be constructed. In these, passenger facilities of international level will be restored. The announcement of making Habibganj railway station of Madhya Pradesh a railway station of International Standard has been made by the Railway Department. After the construction of the station, it will be equipped with state-of-the-art facilities from parking to ticket booking counter.