However, the government has not announced the fare for the AC3 economy class. The fare will be about 8% less than the fare of the AC3 class due to which people traveling in the sleeper class will be attracted towards this new class of coach. 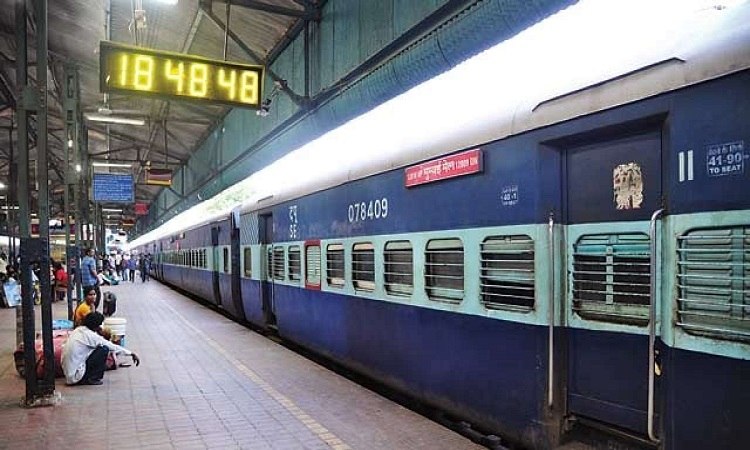 Usually, there are 72 berths in AC3 and sleeper coaches, but 83 berths have been installed in AC3 economy class by adjusting the space. For this, the 2 berths available on the side have been converted into 3 berths. The advantage of this is that the number of berths in the AC3 economy class has increased by 15%. By reducing its fare, the railway wants to return its benefit to the passengers. 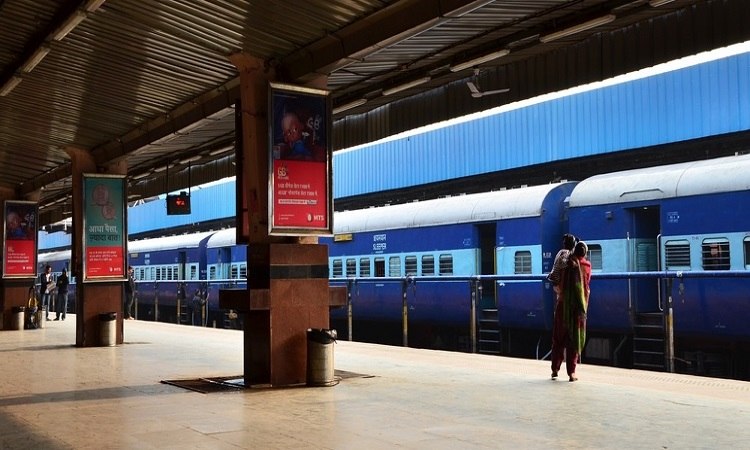 As per the report, except for the AC3 coach, the railways have to bear losses of up to 20-25% every year in all the other coaches. Therefore, Railways wants to make it popular by gradually improving the AC3 coach and reducing the ticket prices so that people traveling in sleeper class can travel in AC3 economy class by spending a little more. The government also plans to gradually reduce the sleeper class coaches from the trains and increase it to AC3 economy class coaches.