Do you like trains so much you never want to get off? Then you must probably try the following journeys which have been termed as the world’s longest journeys by rail. It’s calming just to sit back inside the train with a relaxed feeling and let the most beautiful landscapes pass by you while you are on your way to the destination.

The changing towns and villages, the glimpse of open fields, and views of picturesque scenery from the window all along the journey are a pure treat for every rail traveler. During long trips, the journey is the destination. So, let’s take a virtual short ride through the world’s longest train journeys around the world! 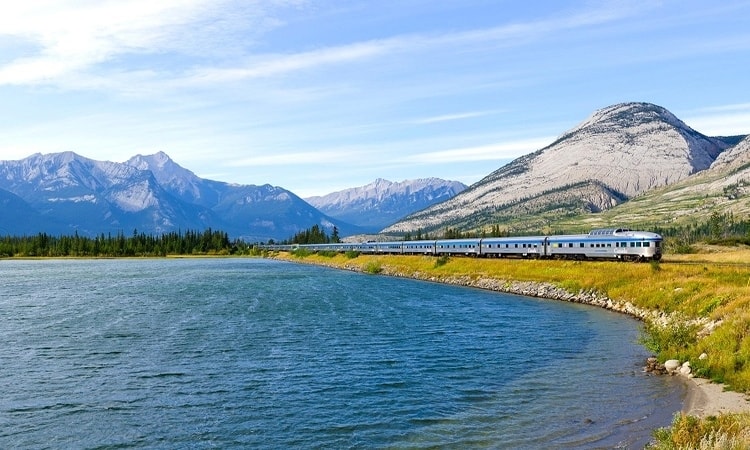 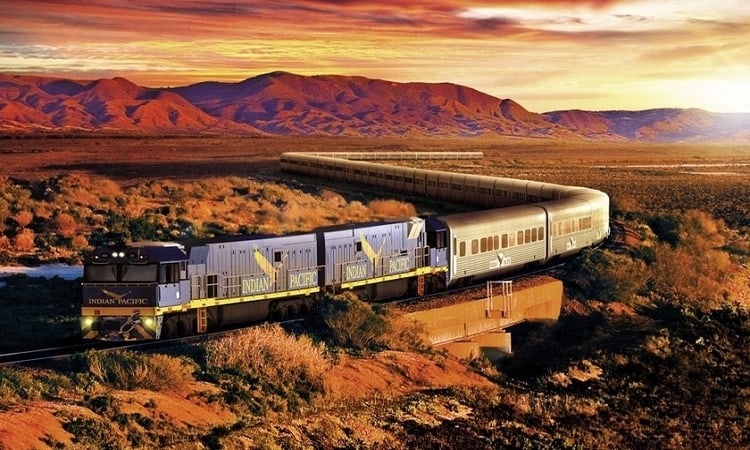 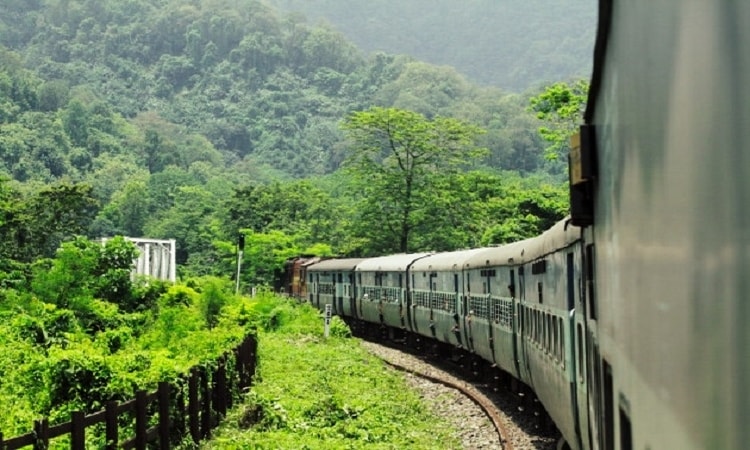 The California Zephyr is the longest train journey in the US and runs through the Rocky Mountains, the Colorado canyons, and the Sierra Nevada range. Take a comfortable seat and let the best views in the US pass you by. It is also one of the most beautiful train trips in all of North America. 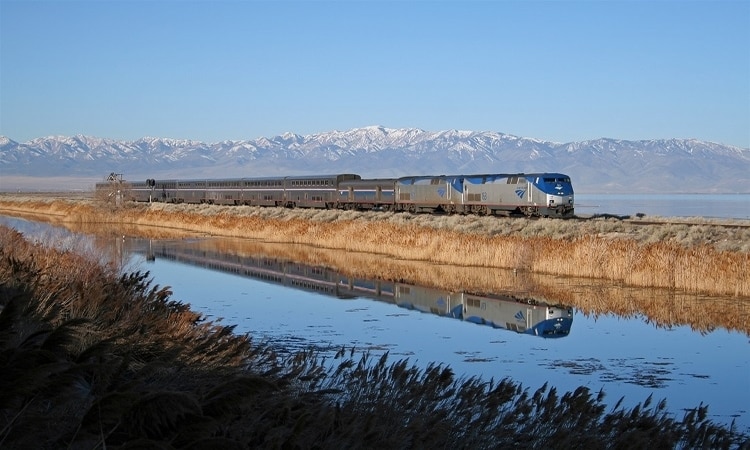 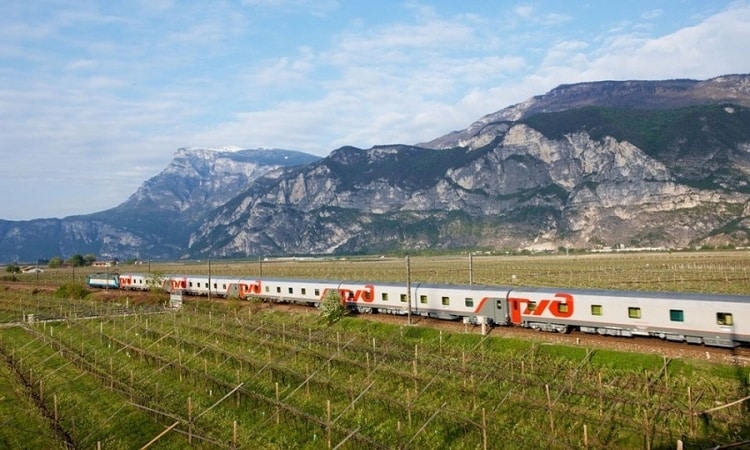 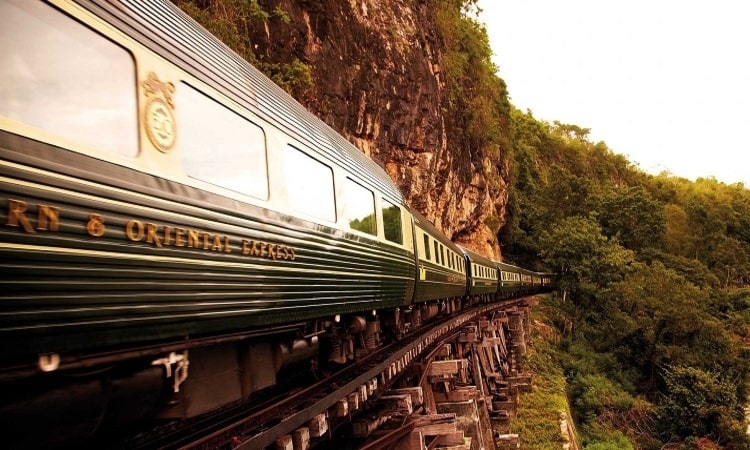 To take on these longest train journeys from all over the world, you are going to book your train or airplane tickets which you could easily book on Trainman app and don’t need to go anywhere else. Download Trainman App to check PNR Status, train seat availability or running status of any train and much more.