Are you also going gaga over Mother’s day! Is your social media filled with Mother’s day messages? Well some have posted photos of their childhood with their mother while others are writing quotes on their loving mother. We too thought to write something about Mothers and then thought this would be too mainstream. Well any word used to describe the word “Mother” would fall short and one cannot define it in words or phrases, we thought to go filmy this time with all the famous Mothers in bollywood.

There have been actresses that have gone extremes and acted so well defining the role of a Mother. We nominated 5 of them as the top mothers of bollywood. Let’s find out who they are:

1. Nirupa Roy
Bollywood’s most favourite mother Nirupa Roy is one of the finest actress who have played the role of mother so well to almost all the superstars of 80’s and 90’s. Her role in movie Deewar is still the most sought after mother role and the dialogue “Mere pass Maa hai” is engraved in each and everyone. 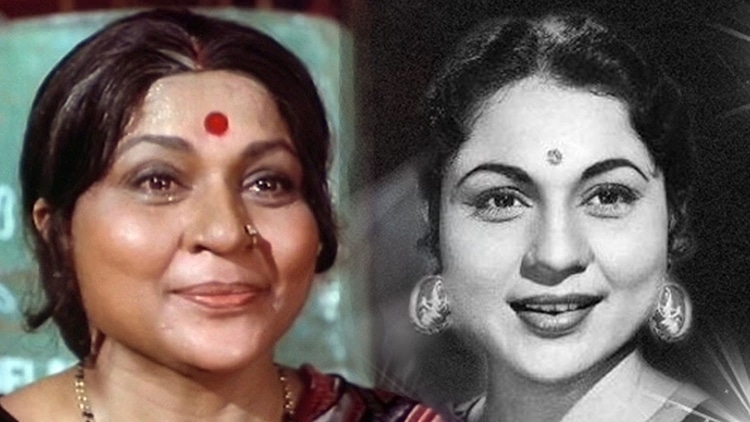 2. Nargis Dutt
Today’s generation would know less about this bollywood mother, but her role in the movie Mother India is unforgettable. Her performance as a mother of two sons in the movie is an epitome of greatest acting and cannot be forgotten ever. Her real-life husband Sunil Dutt played the role of her son in the movie which gained much appreciation for their acting. 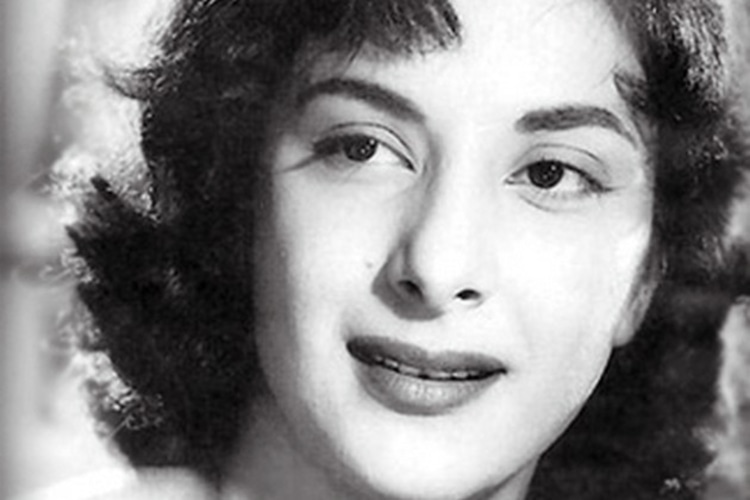 3. Lalita Pawar
The most sought after actress who have had the longest innings spanning from the silent era of 1920’s to 1990 with more than 500 films to her credit. She has acted very well and has played the role of mother and mother-in-laws with all the superstars. An accident during the shooting for a film left her with a defective left eye and she had to give up lead roles then and she switched to character roles. 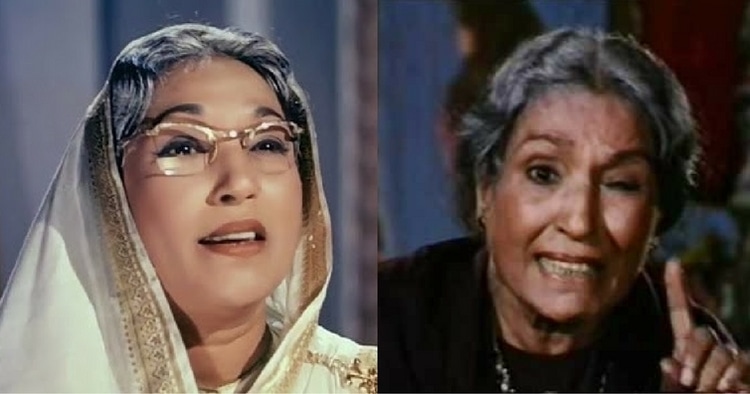 4. Farida Jalal
She is the cutest mother of all times who still continues to charm audience with her fantastic role as a mother, sister or even grand-mother. She has 100’s of hit films to her credit and won various national and some international awards for her acting. 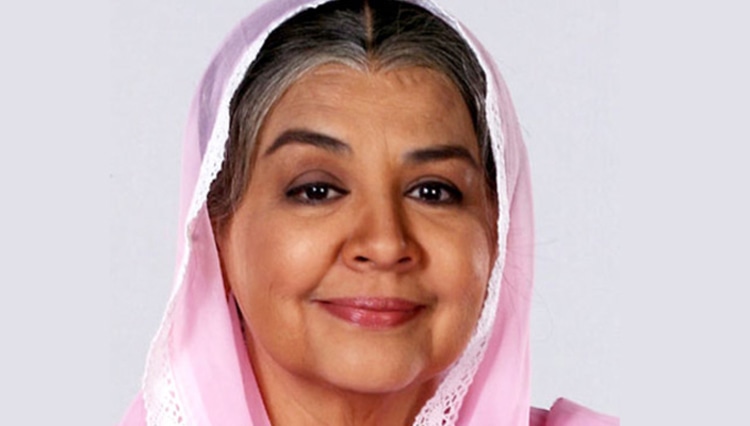 5. Reema Lagoo
Reema is another actress who has done equally well in Hindi as well as Marathi cinemas. She is the personal favourites of Rajshree productions and got into the roles of every Rajshree movies. Due to her Indian looks and superb performance she has acclaimed fame and has some of the prominent super hits to her credits. 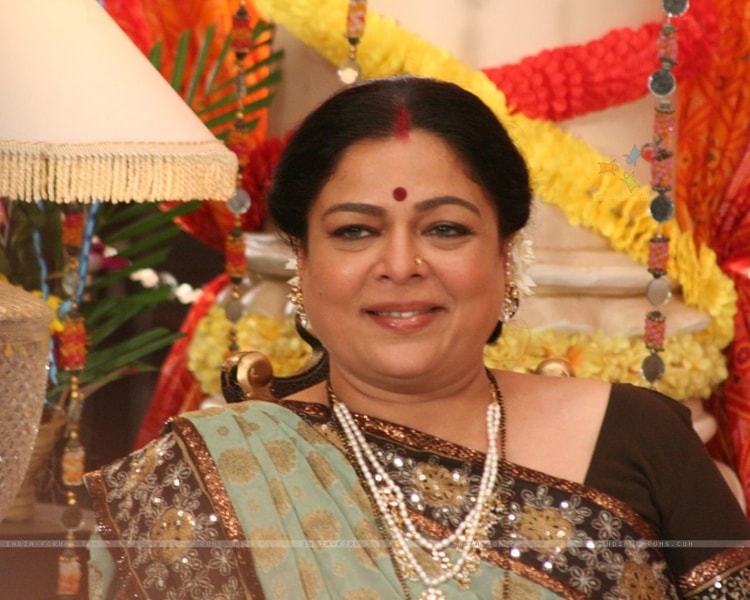 We could list down to many more. But let’s just stop here and listen to what our readers have in their list. Who according to you tops the chart for your favorite mother nomination? Do share it and let your friends know about these favorite onscreen mothers of all times. Download Trainman App to find train between stations, check PNR status, train running status, train enquiry and for train ticket booking online.