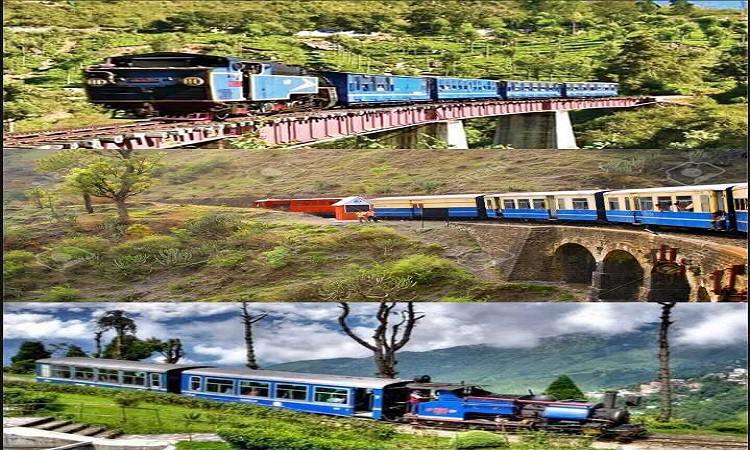 A journey in these trains is a lifelong experience of one’s life. Therefore, the journey of these trains is through zig-zag routes along with picturesque hilly terrain. These trains run at very low speed and give people wonderful pleasure.

The main toy trains of our country, India are as follows:

The route originally ran from Siliguri Town but now got replaced by the nearby New Jalpaiguri Station. And then its destination is one and only, Darjeeling. Although landslides have damaged many parts of the track, making it impossible to ride the route in its entirety.

This railway track was constructed in the 1880s and provided an important transportation link between Darjeeling hills to lower plain areas of West Bengal. Therefore, in 1999 UNESCO declared Darjeeling Himalayan Railway (DHR) as a World Heritage Site. 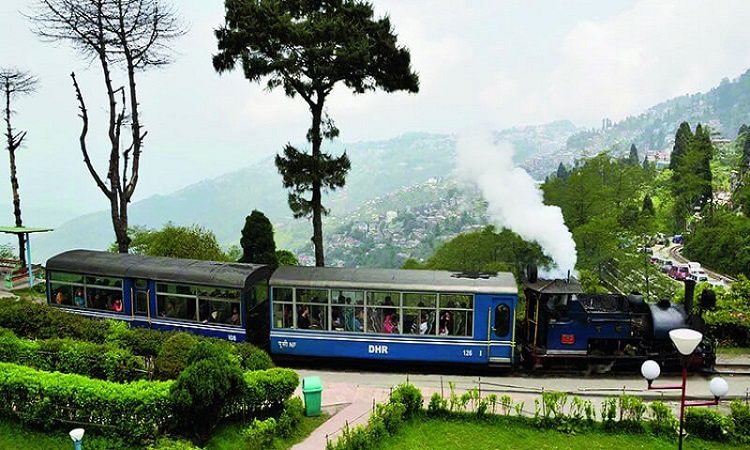 These toy trains take approximately the time of seven hours and give you an unforgettable lifelong experience of mother nature. Many toy trains are operated on that route from different stations such as toy trains between Darjeeling to Ghum, toy train Joyride, Siliguri to Rangtong etc.

Kalka-Simla Railway trains run between the small town of Haryana, Kalka to the capital city of Himachal Pradesh, Simla (commonly known as Shimla nowadays). The train number of this railway is 52453.

The toy train’s steam engine has been retired, but the carefully painted diesel engine and red and cream carriages still carry an air of importance. It takes four hours to slowly climb 1,420 m (4,658 ft), stopping at several small stations along the way that mostly act as drive-through refreshment stops.

The views, looking right down into the green valleys of the Himalaya, are interrupted regularly as the train dives into one of the many tunnels. The longest is 1 km (0.6 miles) long, and it takes a few minutes to re-emerge into daylight.

It’s worth getting your camera ready at Bridge No. 226, on the leg between Sonwara and Dharampur, as the train travels across a five-tier stone arched bridge. The train usually arrives in Shimla in the late afternoon. Sometimes you can experience beautiful sunsets from the windows.

Udagamandalam, better known as Ooty was the summer capital of the Chennai government during the British Period. Proposed in 1854 to make this journey more comfortable, the Nilgiri Mountain Railway was the first to begin operating — albeit only a small section of the route. The rocky terrain and thick forest caused a multitude of delays, preventing the line from being fully completed until 1908.

The line runs 46 km (28.5 miles) from Mettupalayam to Ooty, crossing 250 bridges en route. On the uphill climb, the locomotive is pulled up on a series of pinion wheels that bite into a notched track. Never reaching more than 45 km/h (27 mph), it boasts the steepest gradient of any railway in Asia. 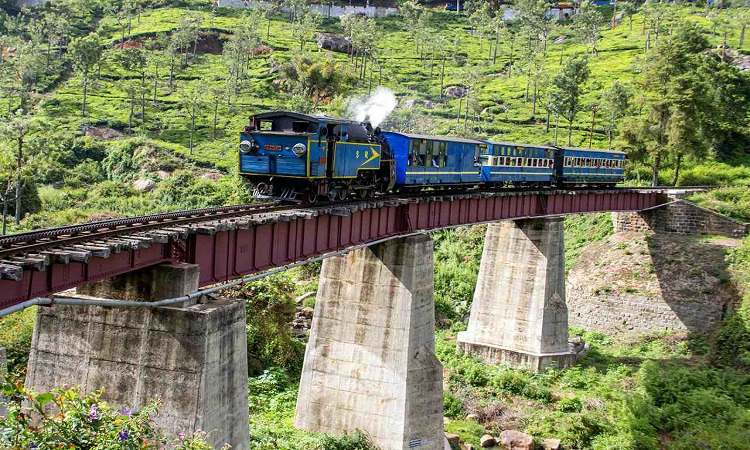 The The Nilgiri Mountain Railway is unique as it is the steepest one in Asia. The train covers 46 km in four and half hours through 16 long tunnels in very beautiful forested hills. It is very popular among tourists. The train number of this railway is 56137 or 06137.

For travelling in these toy trains it is very common to get stuck with queries like current running statuses of the trains, availability of seats and many more. So now these problems have one-stop solution named Trainman. And trainman has its application on Google Play Store which makes it super convenient for bookings, checking of PNR Status of your booked ticket and many other features.