Further, the report claims that the new rules have already started implementation since March 16th 2021. This will be followed strictly by the railway employees and to avoid any chance of electrocution or short circuit. According to Southern Railway officials, these are the old rules which are repeated to spread more awareness. The new rules are to be more strict after some minor cases of fire occurred on long-distance trains because of overcharging of laptops and mobile phones. 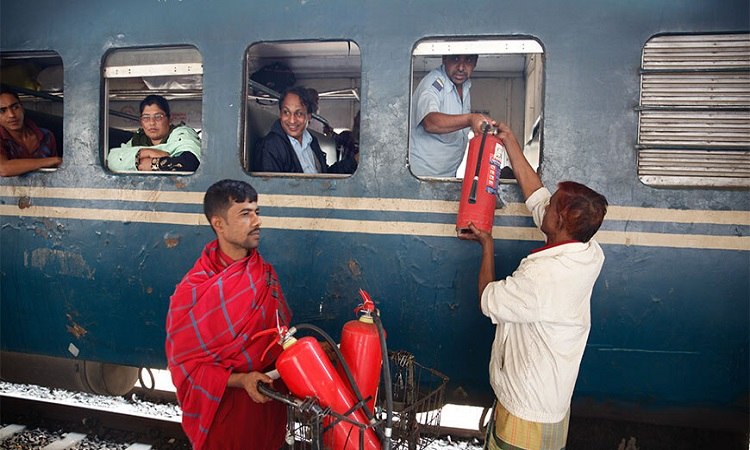 The rule is that “The power from the main switchboard for the charging points will be switched off from 11 p.m. to 5 AM.” “In view of the recent incidents of fire, we have done the needful. It is a precautionary measure and even earlier the Railway Board had issued such orders. ” quoted by Southern Railway CPRO Mr B. Guganesan. 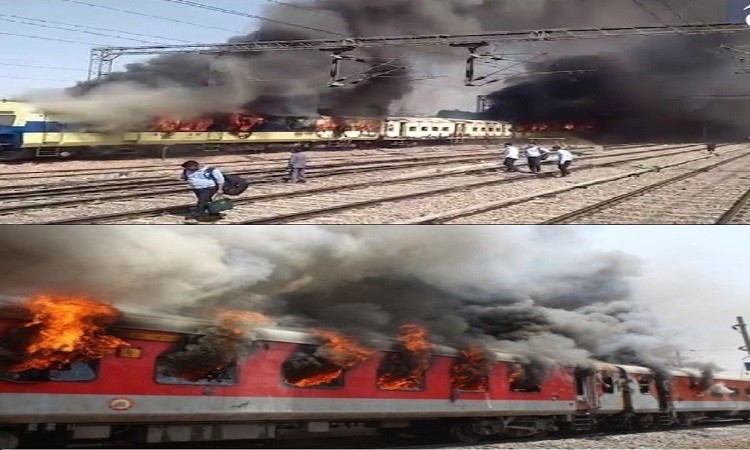 On March 13th, 2021, a passenger coach of Dehradun Shatabdi Express caught fire due to a short circuit. Hardly, after six days another case of fire was reported from an engine of a goods train at the Ranchi station. After these incidents, the Indian Railways became strict against smoking and carrying inflammable items, which are also the prime reasons in some of the cases. If any passenger or railway employee gets caught smoking or carrying inflammable items then accordingly they have to face the consequences.