India is known as a cultural and foodie country and this is nothing that we did not know about. We Indians are proud foodies and equally, love to have someone gladly dive into our enormous world of varied cuisines. There are 29 states in India, and each of them has more than just one famous dish when it comes to food. There is a wide range of cuisine in the nation which pampers the taste buds and impresses everyone. No matter in which state you are, you will surely love the regional cuisine. Indian food is generally known for its spiciness and every single spice used in Indian dishes carries some or the other nutritional as well as medical properties which not only makes it unique in taste but also very healthy.

So, whether you are spending a few days up north in Kashmir or vacationing down south to Kerala, you will witness striking dissimilarities in the kind of foods people savor. This is what makes India one of the much-loved countries by gourmet foodies the world over. So if you are a food lover but still haven’t tasted these delicious dishes then it’s time to pack your bags and go on a food journey and try out all the famed delicacies every state has to offer. To give you a better insight into the food scene of the nation, below is a listing of a few Indian states and their special dishes. This page is your guide to some of the best cuisine in India. 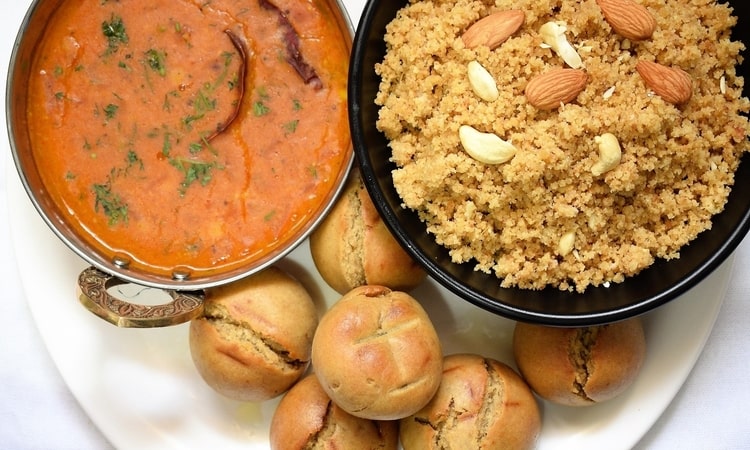 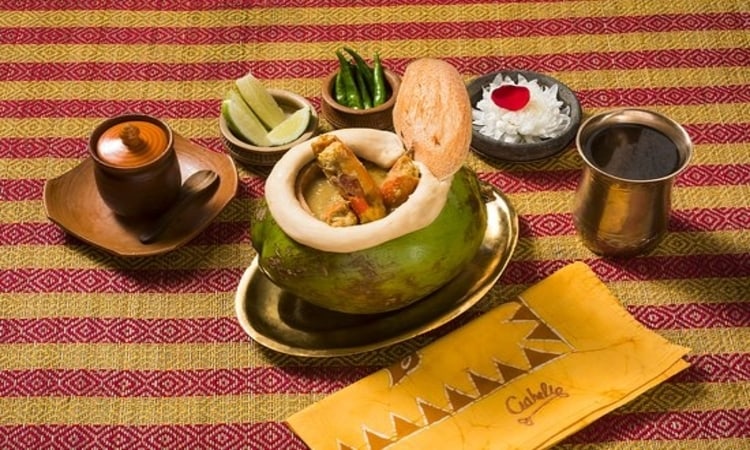 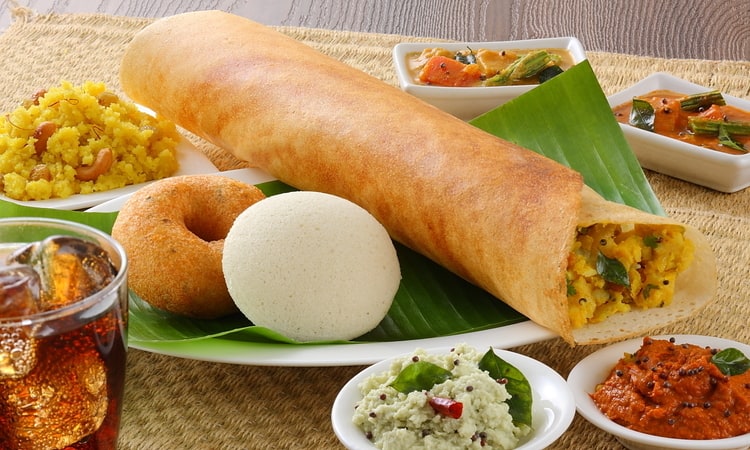 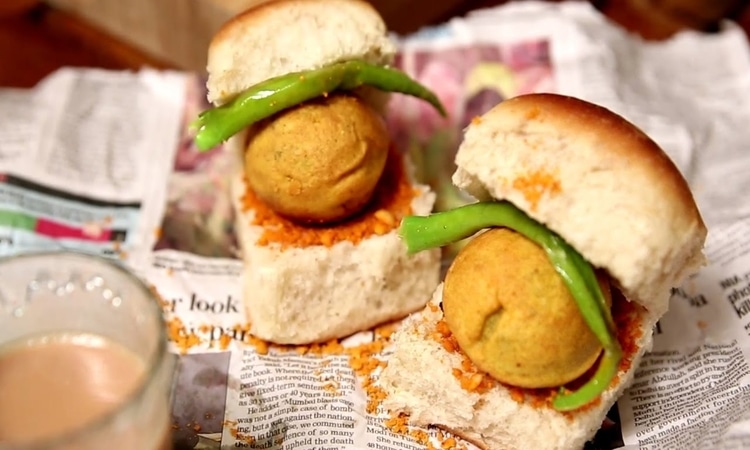 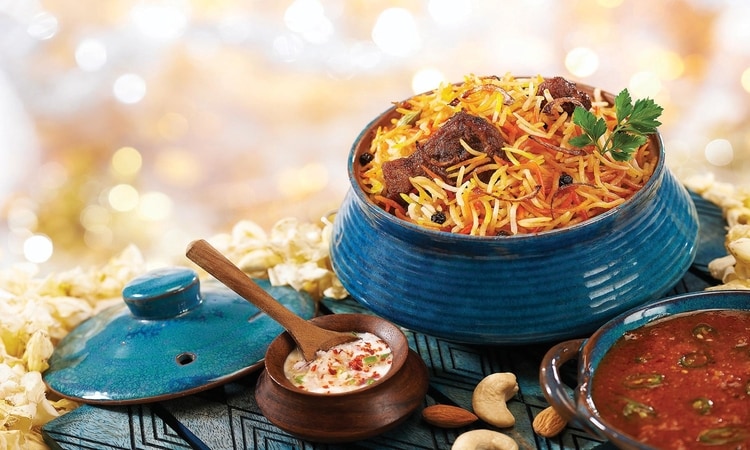 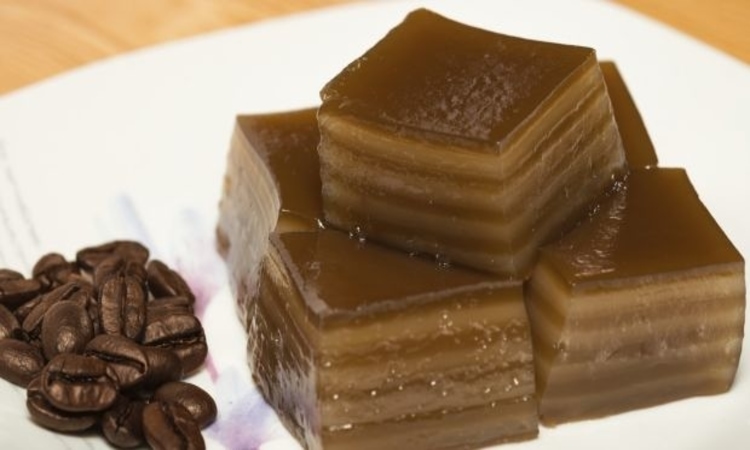 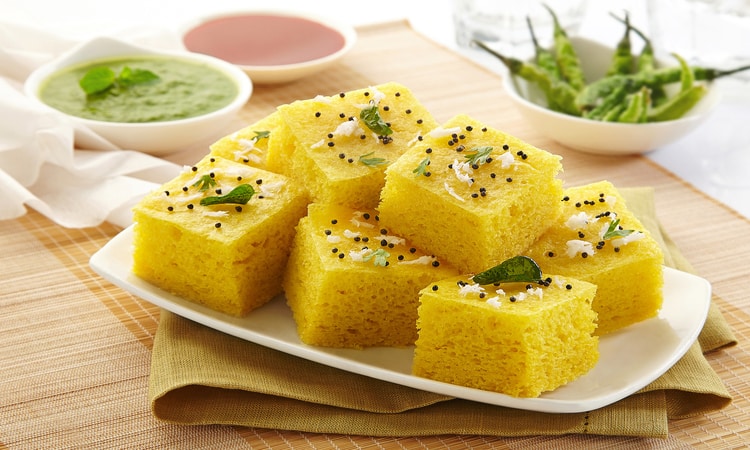 India’s diversity is not only evident in its multi-religious, multi-lingual people but also the vast variety of cuisines that Indians relish. No matter where you stay there is always that one particular food item that will remind you of your hometown- one delicacy that defines ‘home’ for you. As you travel from one part of the country to another, you will find changes in language, culture, dress, and lifestyle. The cuisine also keeps changing. If Mach-bhat (fish and rice) is famous in West Bengal, then Sarson da saag makki di roti is popular in Punjab.

So, next time you are on a trip to any of the states, you know which dish to look out for instead of the KFCs, Dominos, and American burger chains. Have you tried all the delicacies mentioned on the list? Share your experiences with us. Download Trainman App, to check train seat availability, PNR Status or running status of any train and much more.