India is a country imbued in traditions, charms, culture and a way of life. The traditions, customs and celebrations hold this nation together. We have a large number of festivals lined up all along the year but among those, come the most vibrant festival of the year called “Holi”. Holi is a festival that celebrates the victory of good over evil according to one of the legends associated with the festival. With the onset of spring, northern India gets into the colourful mood of Holi. This festival also denotes celebration due to good harvests and land fertility. This colourful festival also celebrates the eternal love of Radha and Krishna.

When is Holi Celebrated?
We all know each year the date changes for Holi and did you know why? The constant change of date happens because Holi takes place on the full moon day of the Hindu calendar month, Phalunga. That means it can happen anytime between February and March. The day after the full moon in March every year. This year, Holi is on March 21, with Holika Dahan on March 20. The celebration takes place a day prior in West Bengal and Odisha. However, in certain parts of India, for example, Mathura and Vrindavan celebrations begin a week or so prior.

We have rounded off the top places to celebrate the festival of colors in the country that are known for their authentic and unique styles of celebrating.- 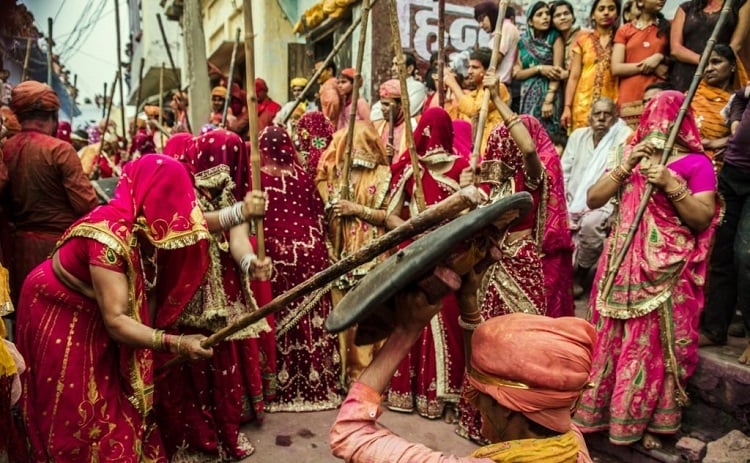 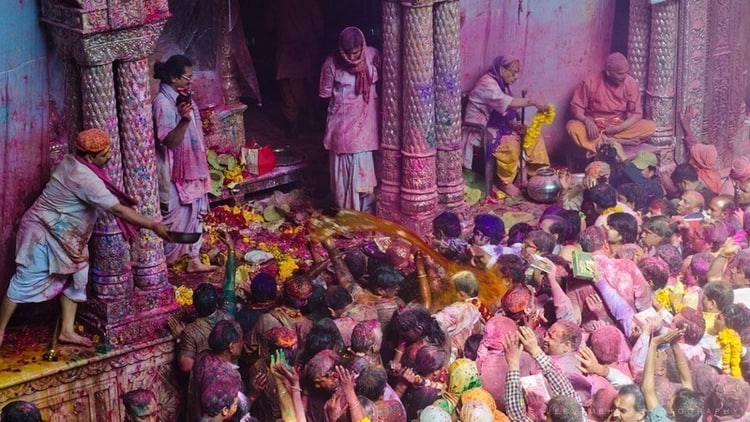 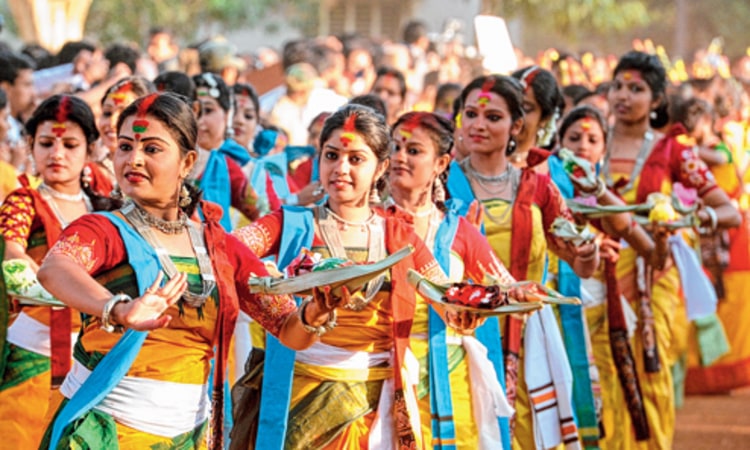 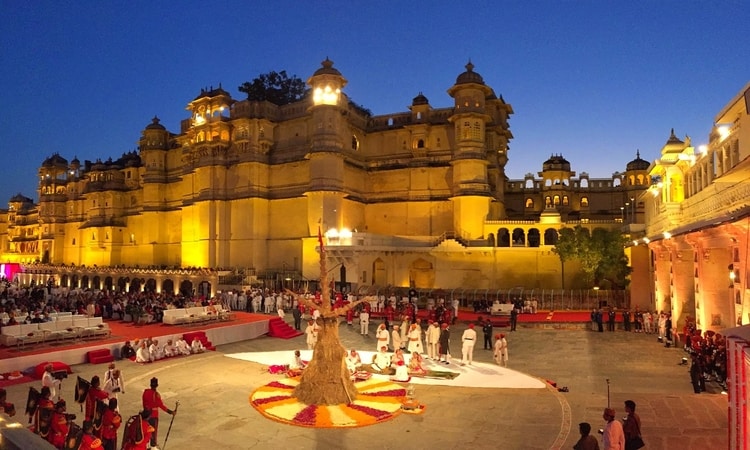 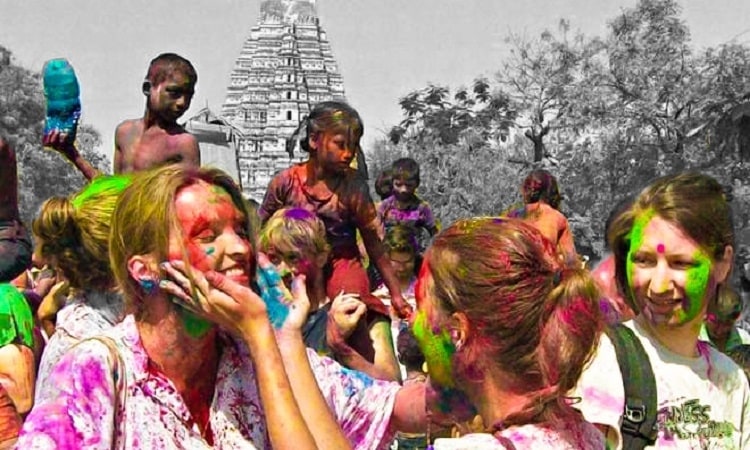 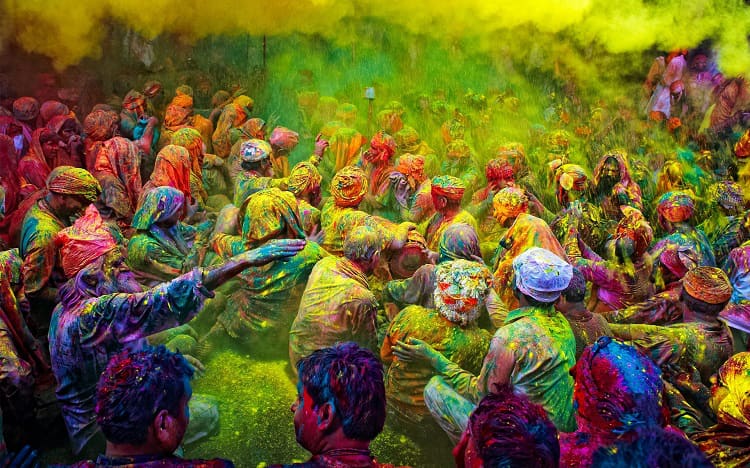 Holi isn’t just a festival of colours. It is the festival that teaches humankind to transcend above the caste and creed. It is a festival to forget old grievances and meeting others with great warmth & high spirit. This festival brings colours to the life of people, when they share the joy with the loved ones !! Do you have experience of celebrating Holi in the mentioned destinations? Share your experience with us. Download Trainman App, to check train seat availability or running status of any train and much more.