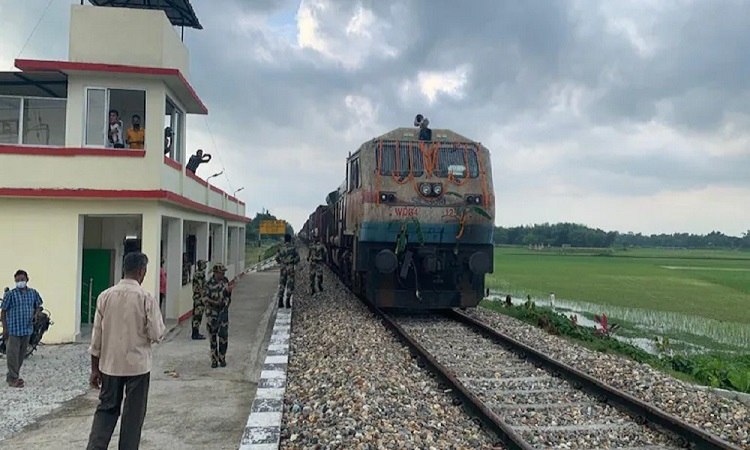 The first goods train left Dumdum station of Alipurduar division on 1st August and will reach Chilahati station in Bangladesh via the Haldibari-Chilahati rail route.

The Haldibari-Chilahati rail link was last operational in 1965. It was part of the broad-gauge main road from Kolkata to Siliguri during the partition. Even after the partition, trains traveling to Assam and North Bengal continued to travel through the former East Pakistan region. However, the 1965 war effectively cut off all railway links between India and Bangladesh. 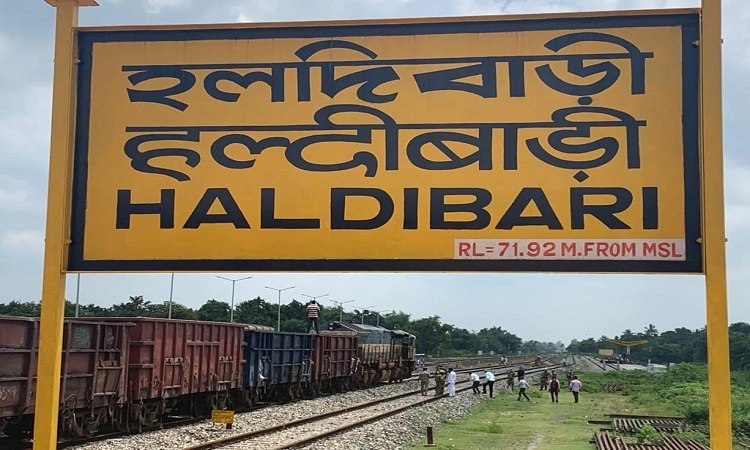 Construction of the rail line from Haldibari station to the Bangladesh border began in 2016 and ended in 2017. Indian Railways restored the tracks at a cost of Rs 82 crore. The Haldibari-Chilahati rail route is expected to improve trade, social and economic ties between India and Bangladesh, and also benefit other South Asian countries such as Nepal and Bhutan.

The leadership of both India and Bangladesh are committed to reviving all the pre-1965 railway links between the two countries. Hence, the restoration work was undertaken by the railways of both countries to revive this rail link.