Indian Railway is an extensive rail network in which there are various trains that run throughout the country and unite the distance, geography, and diversity of the nation. Among those trains, there is one of the most special trains and the pride of our nation, “Rajdhani Express”.

The elite long-distance train which revolutionized the Indian Railways celebrated its Golden Jubilee last week. Indian Railways introduced the Rajdhani Express in the year 1969, to provide fast and comfortable means to transport between New Delhi and other distant cities in India. The inaugural Rajdhani ran between New Delhi and Howrah stations. The train covered a distance of 1,445 km in 17 hours 20 minutes.

To celebrate the occasion, the passengers were given complimentary dishes like fish fry, vegetable cutlets, rasgullas and ice cream. The Indian Railways also printed “50 years of Rajdhani Express” on linen and disposable napkins.

Let’s take a look at some of the interesting facts about the prestigious Rajdhani Express: 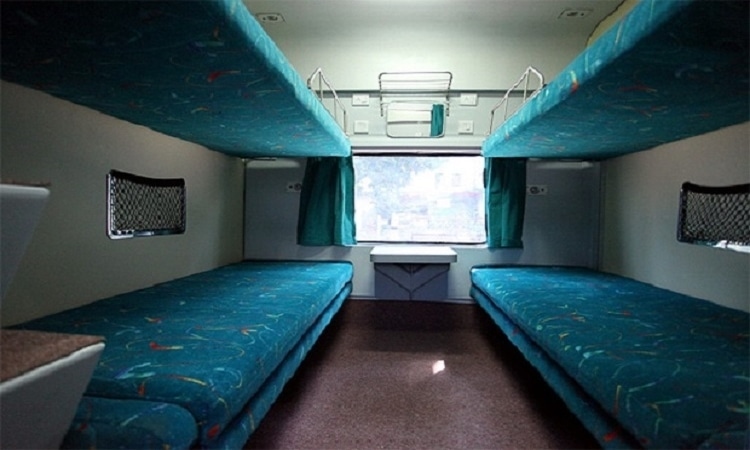 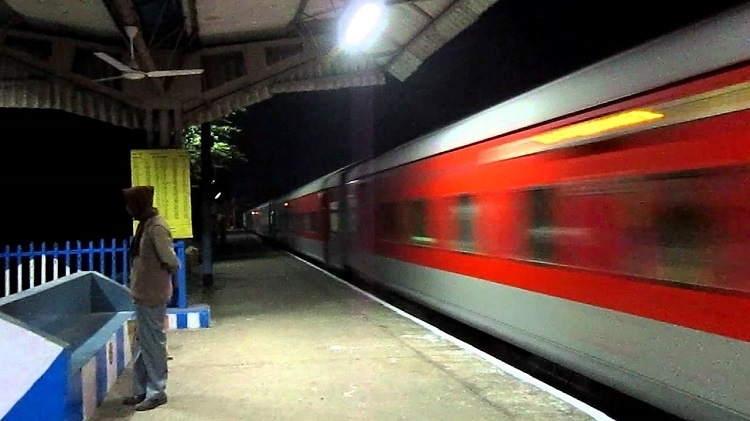 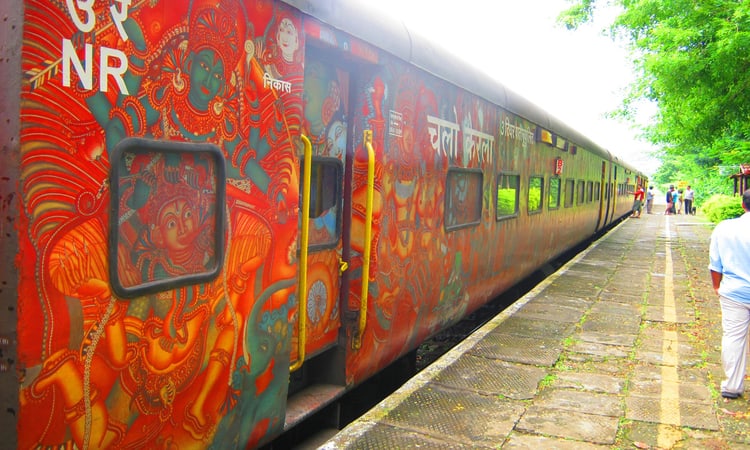 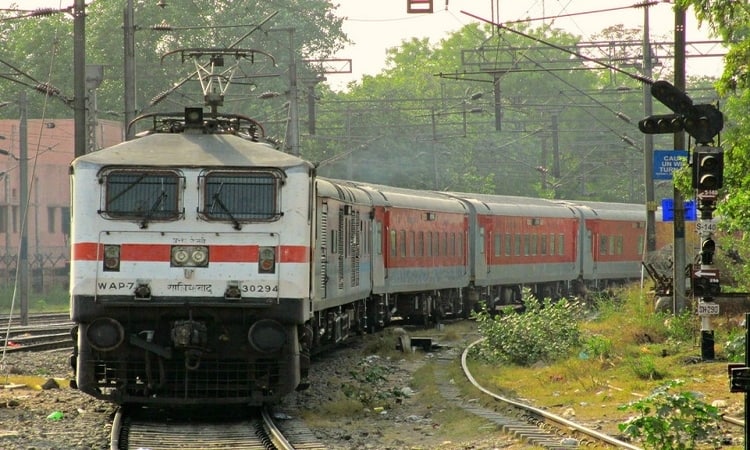 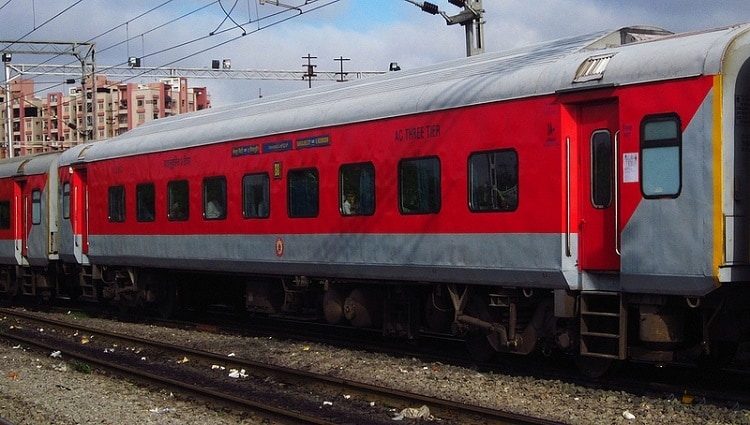 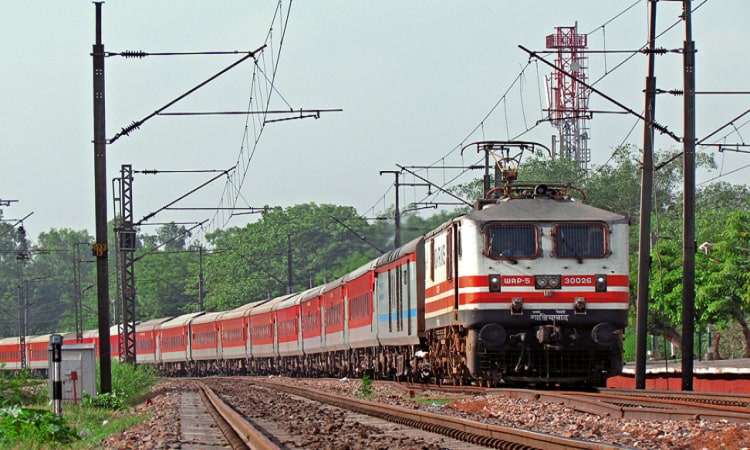 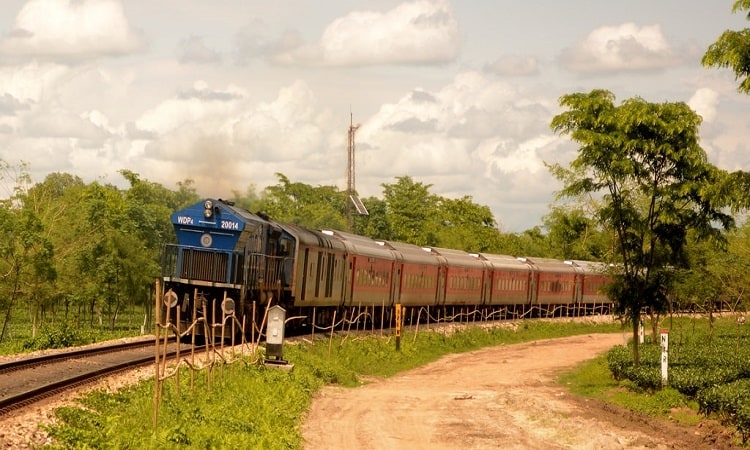 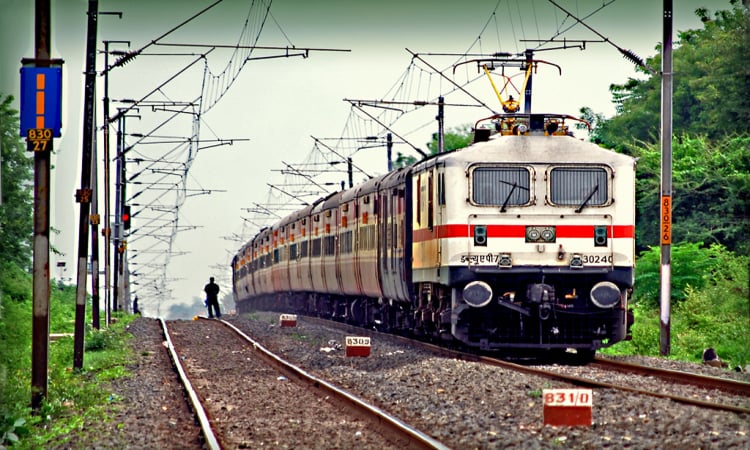 Though over the years, the Shatabdi and Duranto Express trains, among others and the newly launched Vande Bharat Express have come to acquire the elite status that was once the exclusive preserve of Rajdhani but the train has not lost a bit of its energy. It continues to get top priority even today on the railway network and it will continue to be the feather in the cap of the Indian Railways in the years to come!!

So do you travel by Rajdhani trains frequently? Share your experiences with us. Download Trainman App, to check train seat availability or running status of any train and much more.