From the start of very first train in India on 16th of April 1853, railways were a way of life during the British Raj and the glorious history of Indian Railways is handed down from there. British-Indian Railway companies in the early days invested heavily in India with the latest locomotives and equipment and expanded lines everywhere. It is said that the facilities available on trains in India in those days were better than even those in England! During the pre-independence period, trains stood as the silent onlookers. At this time people lived with harmony and peace and humanity was eminent during the period which surpassed the religion based conflicts. However later on, these silent trains saw a totally different side. They saw the collapsing of nation during the partition of India. When the division took place, a few trains felt the desolation of separation from Peshawar which once used to be the terminal of these trains.


Over the years, despite the major changes that occurred in the geography, history or the social changes post-partition, these trains remained to be a part of the nation and continued to render their duties. So in this blog, we’ll be engaging ourselves with those few trains that still are part of the Indian Railways, chugging their way on the tracks recalling the British era. 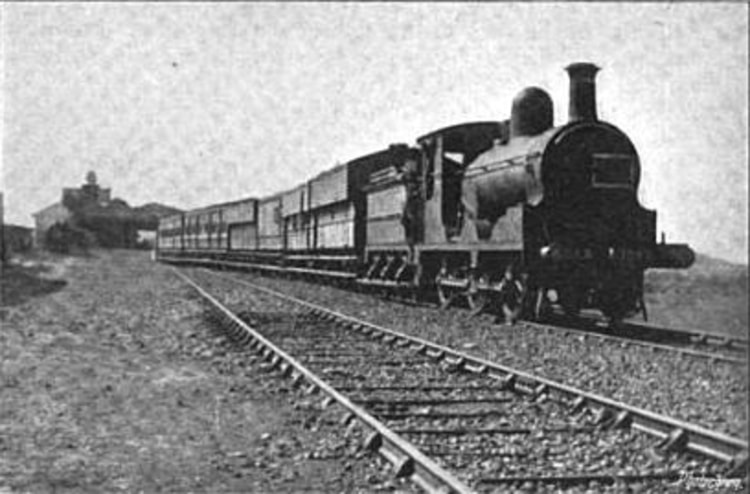 These historic trains are the marvels of India that carried forward the legacies from the past to the present and to the future too as the number of years keep adding to their date of origin. During the partition, a lot of refugees travelled in these trains. These trains have also felt the pain, agony and torment which had been there at the time of partition of India. But they performed their duties and has been servicing the passengers unconditionally. Do travel in the above trains and immerse yourself in the rich history of the Indian Railways! 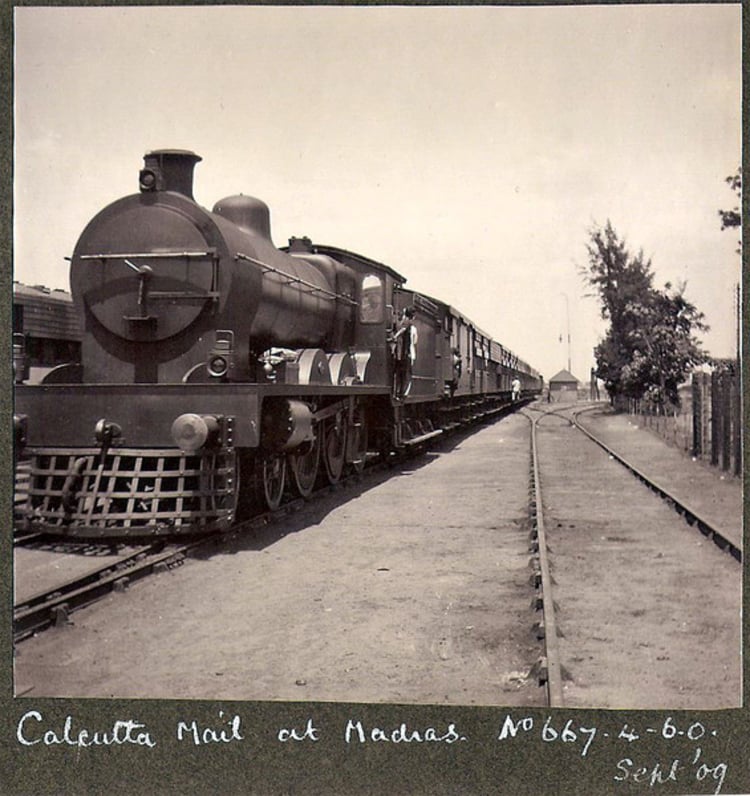