Under Swacch Bharat Abhiyaan initiated by the Modi Government, India is seeing some appreciable tasks and results. Most of the citizens have already started thinking and doing their bit towards making the nation cleaner. A big country like India where there’s a high population, one of the most used media by the public is The Indian Railways. A clean environment there is crucial to maintain as it’s a representative of Indian tourism. According to a survey report in India, the cleanest railway stations belong to Gujarat’s cities, Surat and Rajkot. The other clean railway stations of the nation are mentioned below: 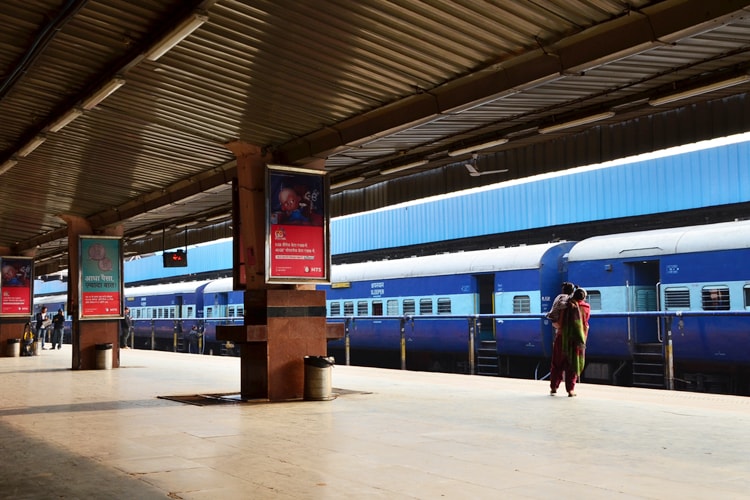 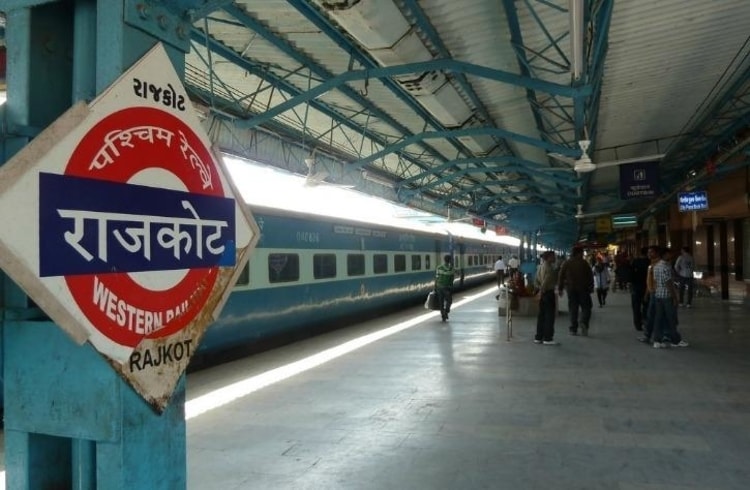 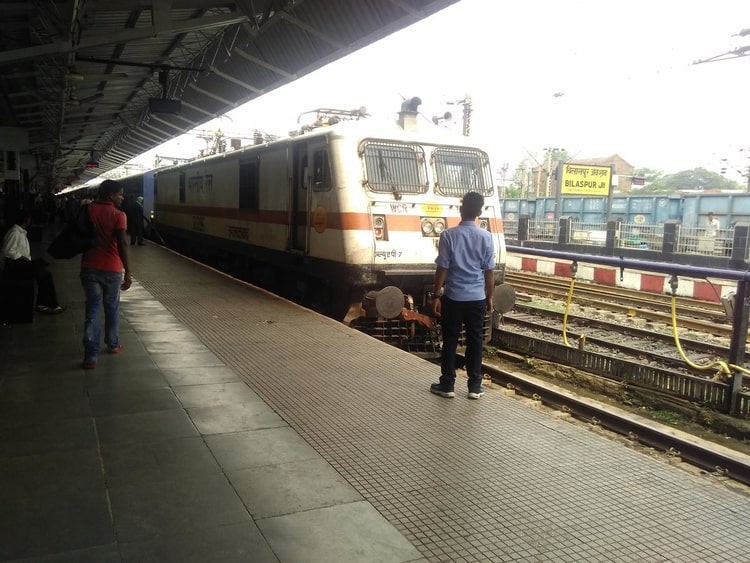 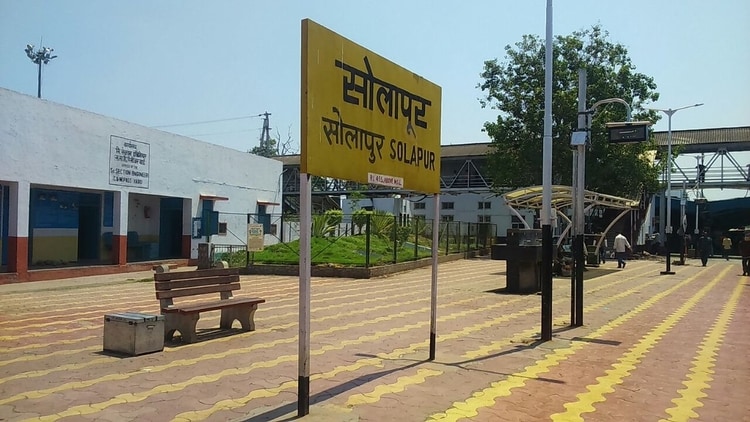 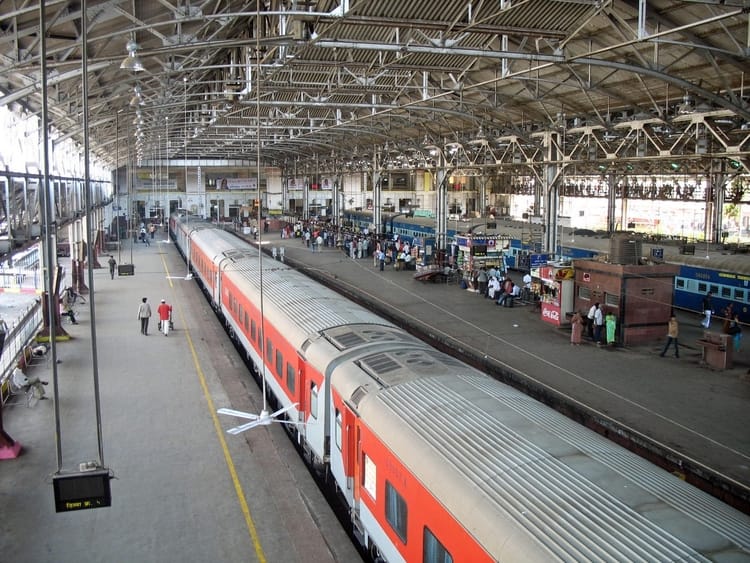 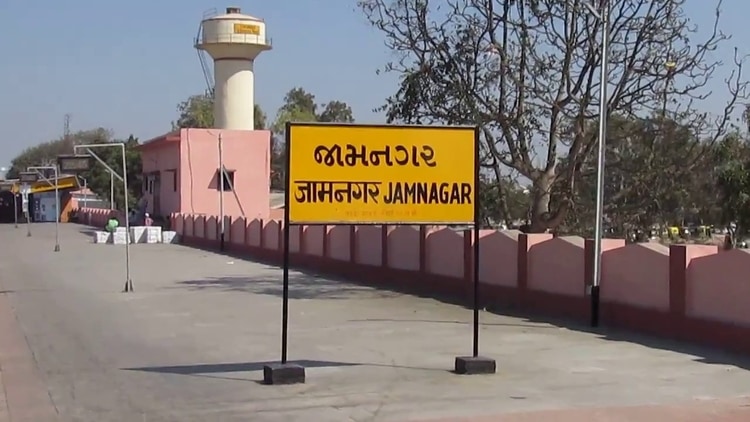 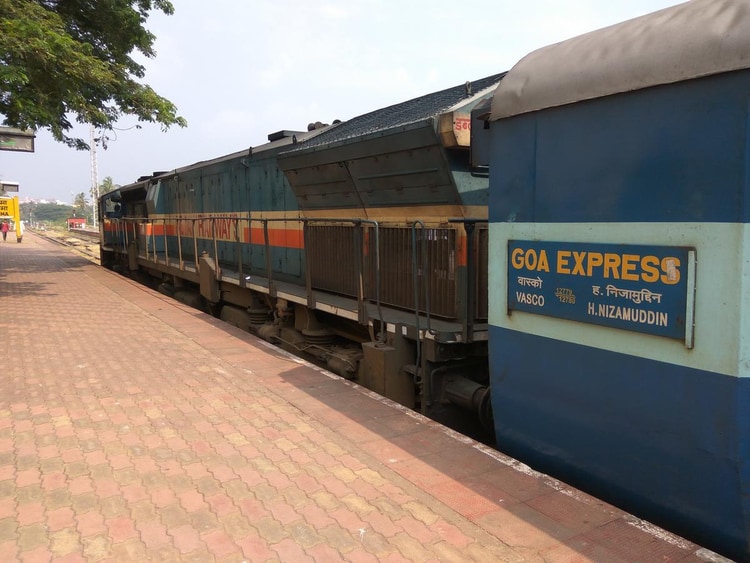 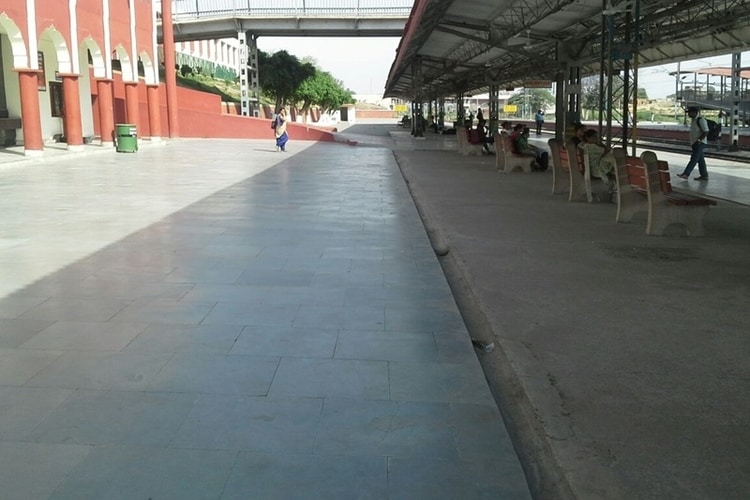 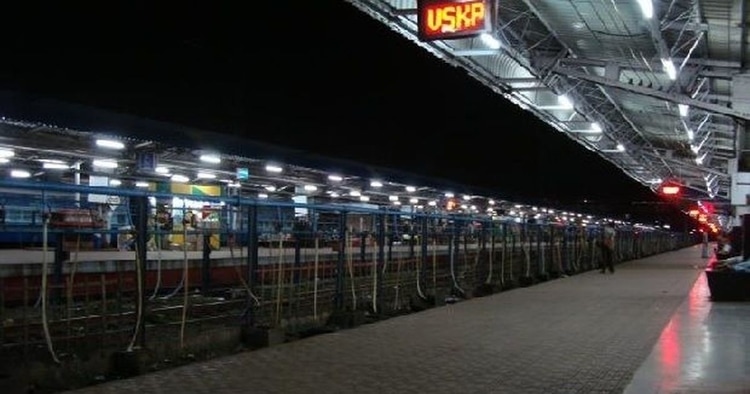 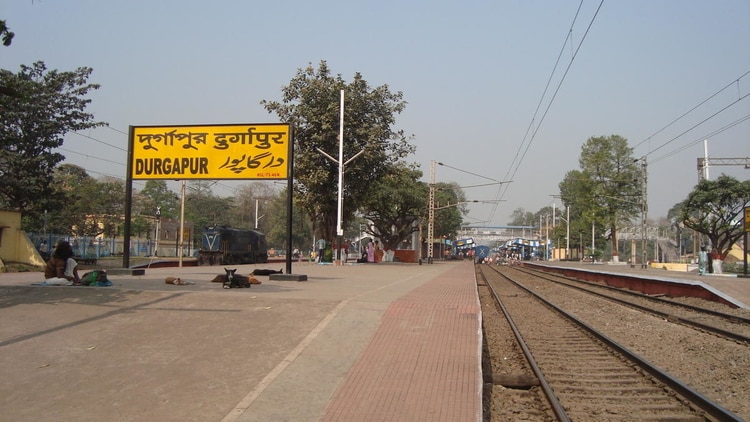 With times, the Indian Railways is embracing more facilities for the passengers. While technology-equipped and comfort remain on top of their priority, Swachh Railway Stations mentioned above target the most underrated service, cleanliness. A clean India dream will be achieved with initiatives from public places like Indian Railways only. It's a great way to offer a better travel experience to the passengers. To know the status of your ticket, click on PNR Status.