What if you are travelling inside the train and get to explore the enchanting landscapes all around outside the window? Well, the day isn’t far away as the Indian Railways is currently working on a project that will connect the railways with the Ladhakh region through the World’s highest railway line that will run along the India-China border. The railway line that is being built is the Bilaspur-Manali-Leh line. After completion it is going to surpass the China’s Qinghai-Tibet Railway which is currently the world’s highest rail line with maximum elevation of 16,627 feet.

According to a PTI report, the location survey of the first phase is complete. This broad-gauge line by the Indian Railways will pass through challenging terrains and zones. Recently, officials were quoted saying that Indian Railways has proposed the railway line to be declared a national project, as once completed, the line will help armed forces, boost tourism and will also lead to the development of the region. In June 2017, foundation stone was laid for final location survey by Former Railway Minister Suresh Prabhu.

Here are some of the interesting facts about the Bilaspur-Manali-Leh rail line: 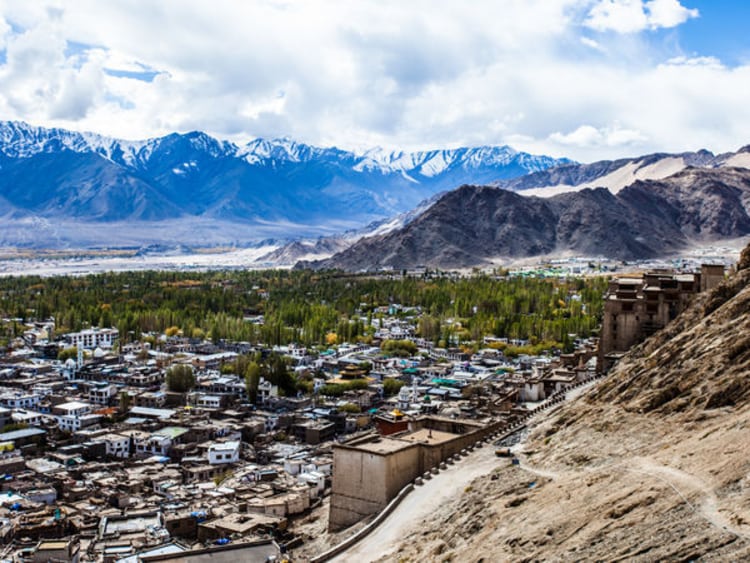 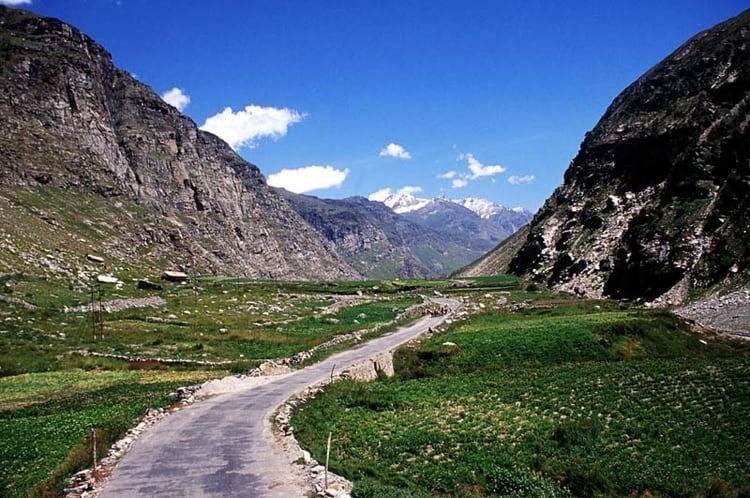 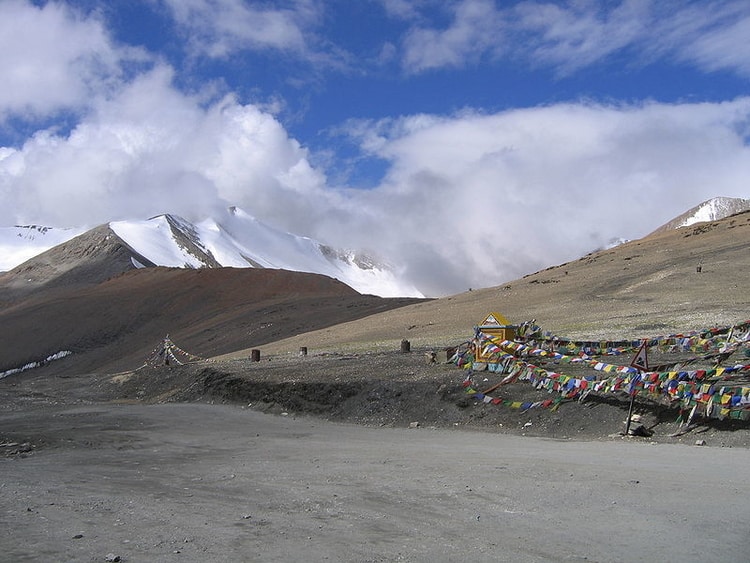 No doubt, the construction of this rail will be a grand success for the Indian Railways. The trains through this rail line are expected to traverse through the mountains and gorges. The tracks will take the enthusiastic travellers all the way through the terrains and let them witness the breath-taking views of the Ladakh. Let’s hope this project gets completed soon. To know status of your booked ticket, click on PNR Status.