We often travel via trains given that it's a convenient and comfortable mode of transport for many people. But do you know anything more about the Indian Railways except that people can book travel tickets from one place to another? There is no denying the fact that online apps like Trainman can now offer more features and information than expected. For example, the Trainman app allows passengers to know the live train running status , seat availability, fares, and others. But more than anything else, one must be first aware of the Indian Railways rules. Read on to find seven important rules that should concern every train traveller in India: 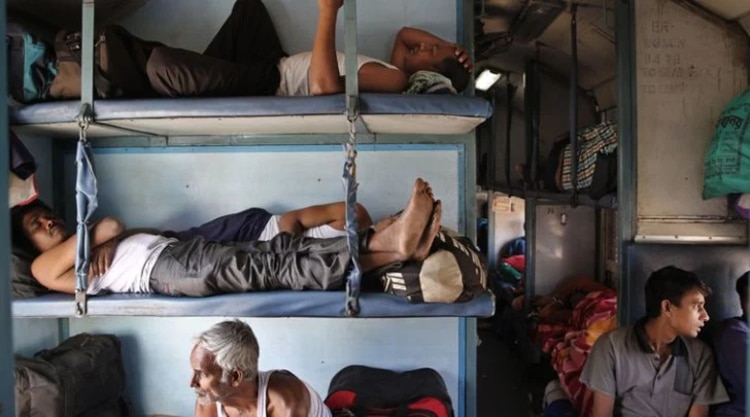 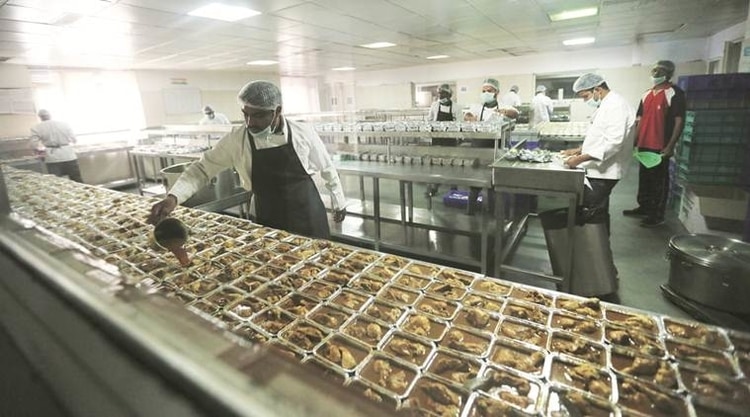 Be smart, be intelligent, be informed - Tony Allasandra
Being aware of the Indian Railways rules, you can now take the right decisions that are valuable during planning or travelling via trains in India. 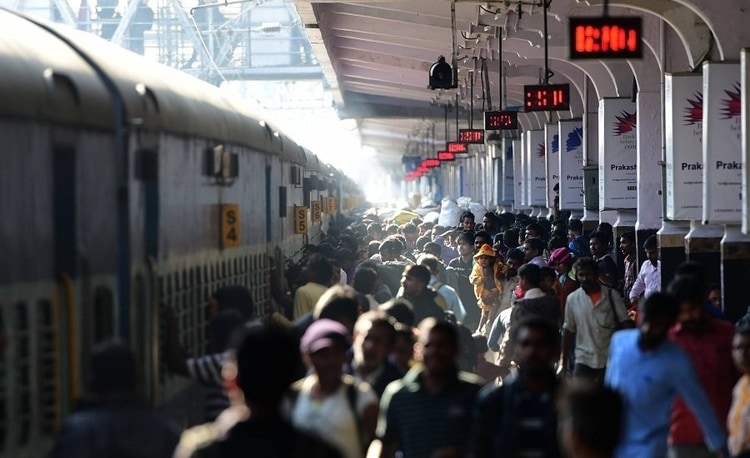