Have you ever seen a railway station in India which has a deluxe hotel at its premise, ultra-modern infrastructure, video game zones, virtual museums and a lot of other “airport-like” features that are going to keep you entertained? If not, then soon you are going to witness the first world-class station with all these facilities. With the overall development happening around, Indian Railways too is advancing along with the nation. Indian Railways has a plan to redevelop around 400 A1 and A category stations across 100 cities at a cost of Rs 1 lakh crore to make them world-class stations. So, a lot of redevelopment work of the railway stations across the country is going on, and the first world class railway station that is soon going to be ready and offer the new, modern and luxurious experience is the Habibganj Railway station of Bhopal, Madhya Pradesh. The station is being built on the lines of Germany’s Heidelberg station.


Railway Minister Piyush Goyal recently reviewed the progress of work at the Habibganj railway station. After checking on the status of work, Goyal expressed satisfaction. The idea of redevelopment of stations is to develop the concourse areas into airport-like swanky commercial spaces where passengers can spend quality time while waiting for their train. As per the plan, the station will have shopping complex, hotels, spa, eateries, forex kiosk, office complex, adequate parking lot and other facilities for passengers at railway premises. 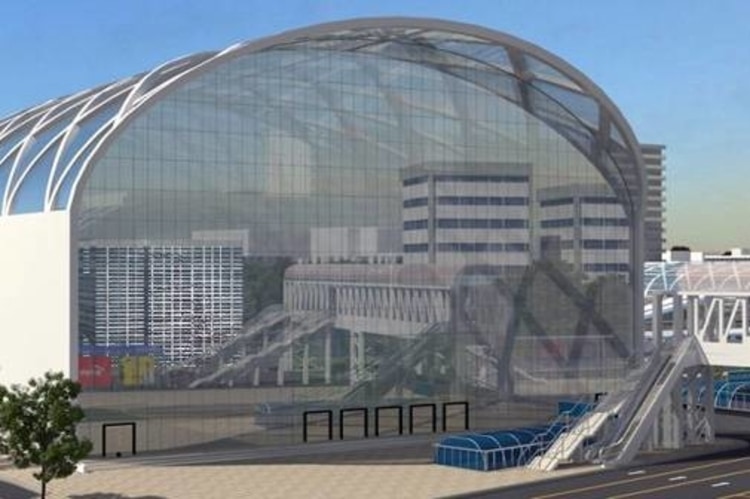 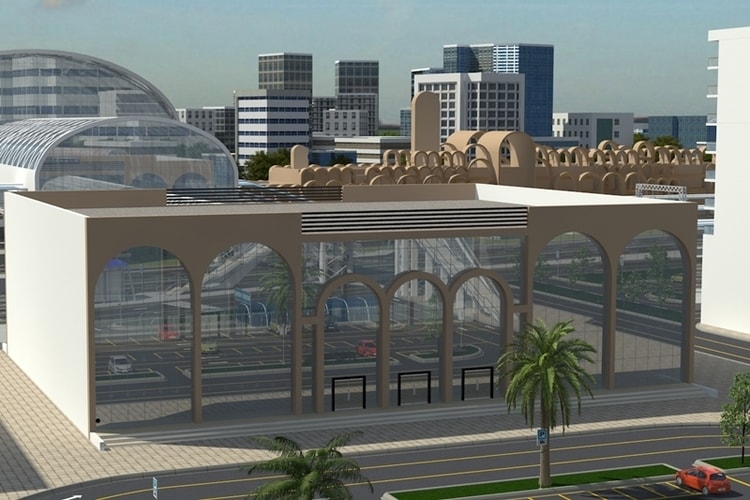 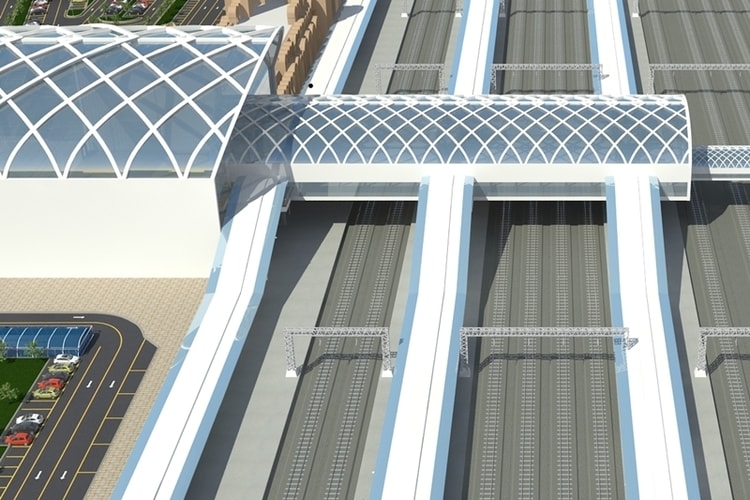 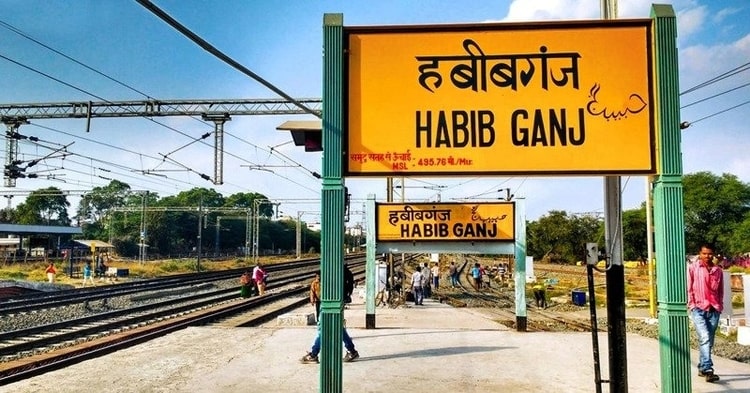 According to SK Lohia(CEO of IRSDC), the IRSDC is also working on other ideas like installing video game zones and virtual museums to make the station more passenger-friendly and commercially viable.

The station is being redeveloped at a cost of Rs 100 crore, while Rs 350 crore is being spent on its commercial development, leading to an overall cost of Rs 450 crore. According to the railways, the station is expected to earn around Rs 6.5-7 crore initially, which could increase to Rs 10 crore per annum.

Anand Vihar, Brijwasan, Chandigarh, Gandhinagar and Shivaji Nagar station in Pune are other Railway stations that are set to be revamped by the IRSDC. Let’s hope these development work completes in due time and we get to see such facilities soon. Book ticket for any of these stations from Trainman App here.