Earlier in July, Indian Railways announced 72 special train services during the festival. After some time, Danve announced that the Konkan Railway will start 40 additional trips to cater to people travelling to Konkan from Mumbai for Ganesh Chaturthi. “No one will face any issue to go to Konkan for Ganesh Chaturthi. If the wait-list increases, we will have more trips than what has been announced," says Danve, state railway minister. 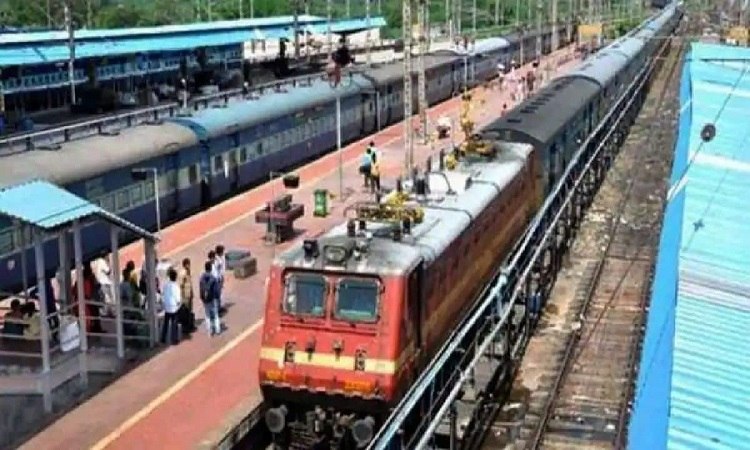 Lakhs of people from Mumbai and its satellite cities travel to Konkan on the occasion of Ganesh Chaturthi in September every year. Hence, this time of the year sees a heavy rush on Konkan-bound trains. Konkan and Mumbai are connected as a sizable Maharashtrian population in the mega-city hail from this region. 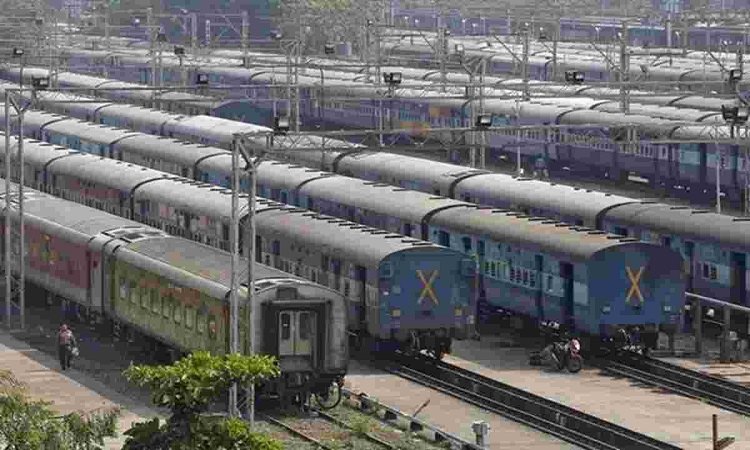 Travellers must note that they will only be allowed to board these trains if they have confirmed tickets. They will have to follow Covid-19 guidelines during their journey.