The system has been developed by a Russian start-up named NtechLab and has been live for the past month at about 30 railway stations in the state of Gujarat and Maharashtra, including Mumbai. The Mumbai local train is the daily transport for about seven million commuters. 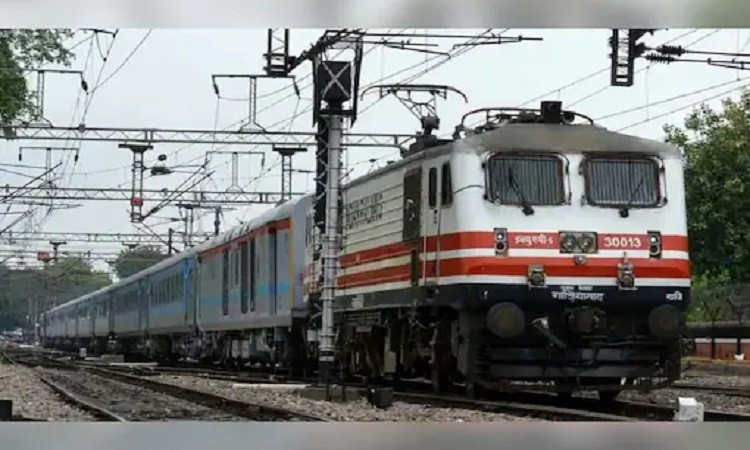 India has escalated its use of video surveillance, including facial recognition across the country. The government has also reportedly issued an open tender to an integrated nationwide central system called the National Automated Facial Recognition. The facial recognition system could simultaneously recognise up to 50 people in a single frame, including those wearing masks and the system will be able to count passenger traffic at any given time. Further, the makers told the media that the system can identify criminals, track people of interest through live footage, and search for missing people.

Critics have raised concerns about the impact such facial recognition systems could have on people’s privacy and civil liberty in the country. This, they fear, could be used to track down protestors, as the police used a similar facial recognition system called Trinetra to find and arrest more than 1,000 farmers who protested at an anti-government rally. 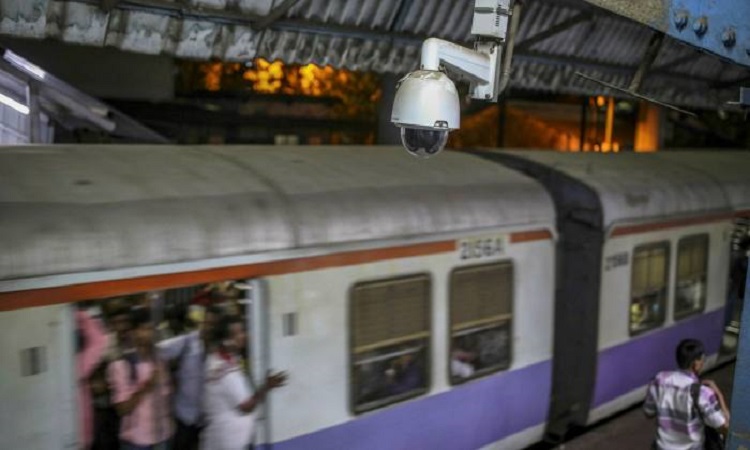 Makers of the facial recognition system say that this is one of the most challenging projects for the team, just because of the sheer volume of people coming into the camera’s field of view.