Now, there is no need to burn a hole in your pocket to book the flight tickets while travelling from Delhi to Mumbai. Passengers will be able to travel from Delhi to Mumbai in just 10 hours by boarding a superfast train. Likewise, the journey time between Howrah to Delhi can be done in 12 hours. 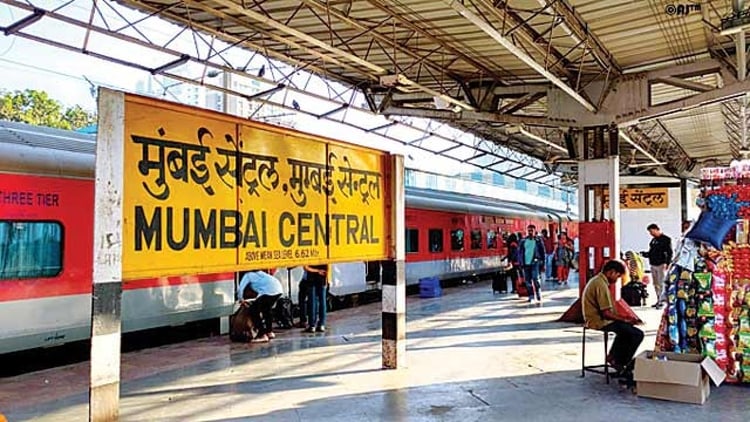 The Indian Railways is all set to increase the speed of the trains on these routes with 160 kmph in the next four years, which is by 2023. This will reduce the travel time between Delhi (National Capital) and Mumbai (Financial Capital) by five hours and five-and-half-hours from Delhi to Kolkata.

As of now, the fastest train Rajdhani Express between New Delhi to Mumbai is running at the topmost speed, 130 kmph. The Ministry of the Railways has finalized the proposal of the 100-day agenda under the Narendra Modi second edition government. It has been estimated that around Rs 13,500 crore will be spent in the coming four years to shore up the infrastructure of the railways. 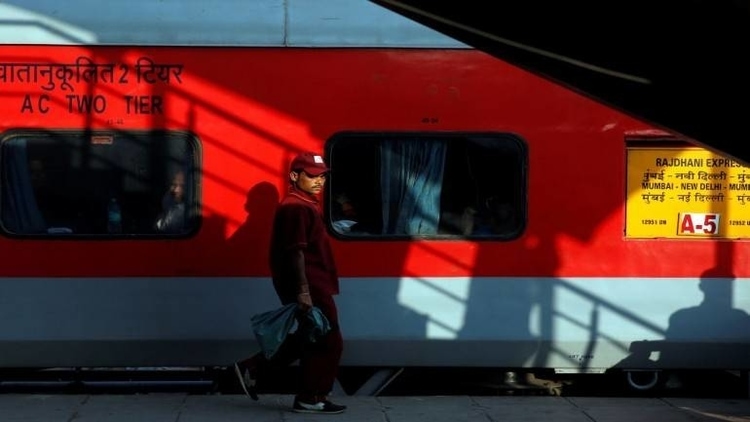 On the basis of the circular released by the VK Yadav, who is the Railway Board Chairman says that it is necessary to uplift the track infrastructure on the above mentioned two busy routes. As it accounts for around 30 percent of the passengers and 20 percent of the overall freight traffic on the railway network. 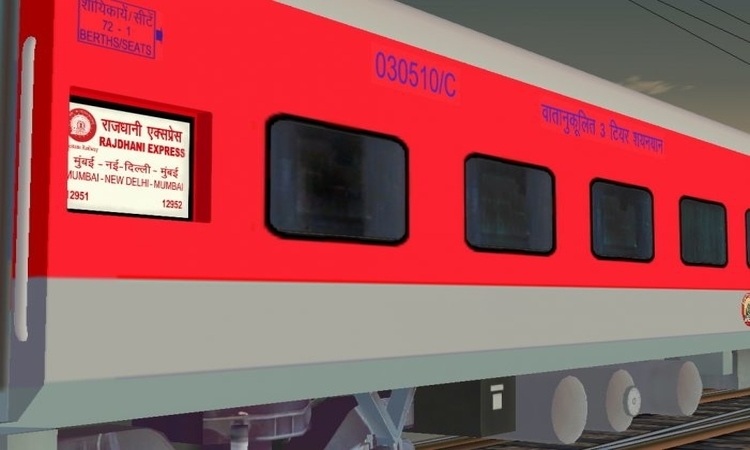 The Railway Board Chairman has directed to start the immediate implementation of the plans by August 31. The railway ministry has already sent the proposals to the Prime Minister Office. As per the sources, VK Yadav has shared the attributes of the plan to get in the private contenders to run passenger trains on the designated routes during the meeting of Group of Secretaries on infrastructure. 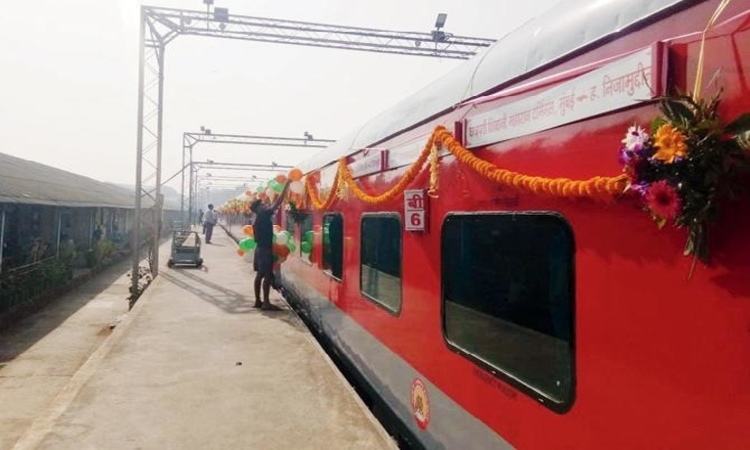 The railway is set to open a passenger segment for the private entities and plans to initiate an enormous campaign to pursue people to give up the concessions that can be availed while buying a ticket. Other proposals encompass, is the removal of 2,568 level crossings and diagonals with overbridge and under bridges. This plan accounts for the cost of around Rs 50,000 crore for the next four years. This will immaculate the traffic on the rail tracks. 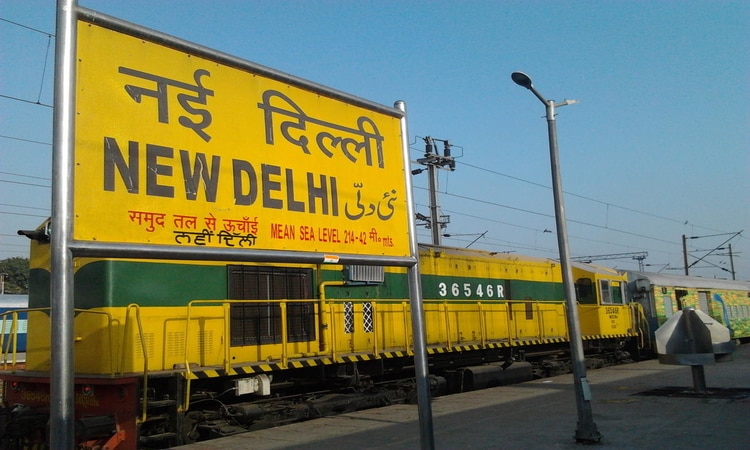 Along with these, the target also includes approval of the digital corridor for railways with an allocation of 10 MHz spectrum in 700 MHz frequency band. It will help the railways to maximize their train carrying capacity by the increased speed, better visibility in fog and enhanced security. Additionally, another proposal is to provide wifi at 6,485 railway stations, renovation of 50 railway stations and overhaul of the railway board.

Now, book your train ticket from New Delhi to Mumbai, through Trainman app. You can also check the PNR Status of the booked ticket, Running status of the train, Seat availability in any train and much more.