“The World doesn’t look like what you think it looks like”. Slums are indeed the dark side of our country which we can’t boast of. However, in a list named ‘Traveller’s Choice, Experiences 2019’ released by TripAdvisor, Asia’s largest slum “Dharavi” situated in the heart of Mumbai has topped the list beating the iconic Taj Mahal and historical Old Delhi tour.

Though it sounds strange ‘Small group of tour Dharavi slum’ has topped the list of Traveller’s choice in India. Asia’s largest slum has even made it to the “Top 10 Travellers’ Choice Experiences 2019- World and Asia” list going while the destinations like Taj Mahal is not even a part of it. The Dharavi slum is the only Indian destination to appear on the list. 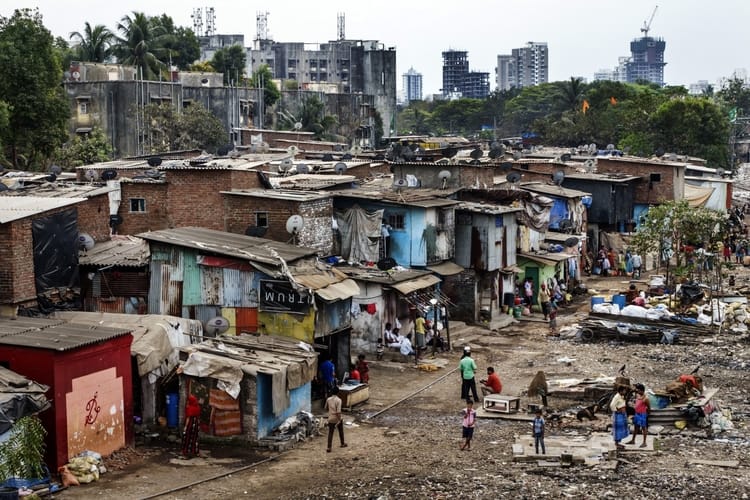 Dharavi was followed by a 'Bike tour of Old Delhi' and a 'Private day tour of Taj Mahal and Agra Fort by a superfast train' at the second and third position respectively on the list of the favorite tourist experiences in India.

In the world category, 'Faster Than Skip-the-Line' in the Vatican, Sistine Chapel, and St. Peter’s Basilica Tour topped the list, while Chicago Architecture River Cruise in USA's Chicago stood at the second position.

The list was compiled from the website’s algorithm that took into consideration reviews and the popularity of the destination than the actual footfall at the location.

It’s interesting that the tour to Dharavi is the only destination of India which is on the list of Asia category. Such tours have indeed become popular after they gained international attention from the movie Slumdog Millionaire which featured Dharavi and went on to win the Oscar. Instances of slums were also seen in the recent movie, Gully Boy. These tours are most popular among travelers who want to explore the city they are visiting, hitting spots beyond popularized destinations.

Asia's largest slum- Dharavi lies right in the middle of India's financial capital, Mumbai. It is home to over a million people who co-exist together in its unending stretch of narrow lanes, open sewers, and cramped huts.

Here are some surprising and interesting facts about the largest slum of Asia, Dharavi which prove that Dharavi is more than just a slum: 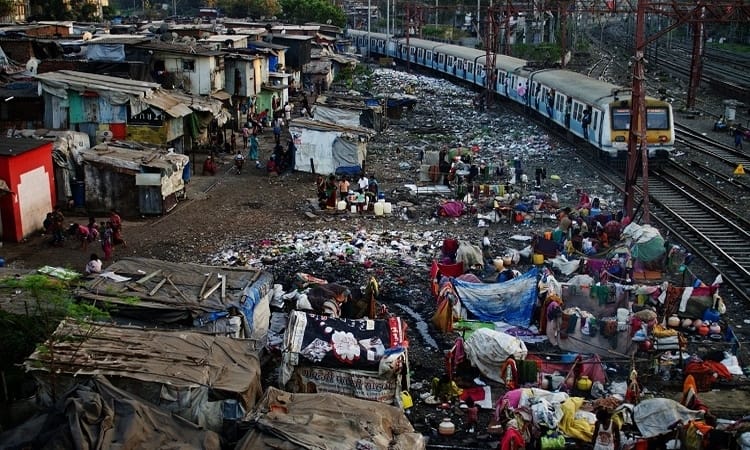 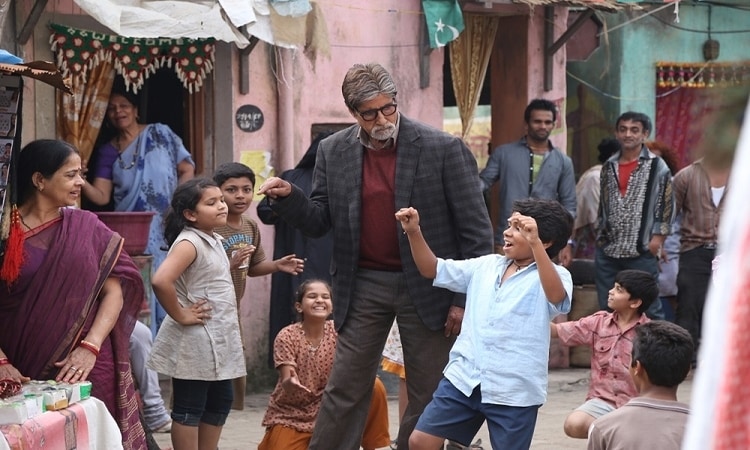 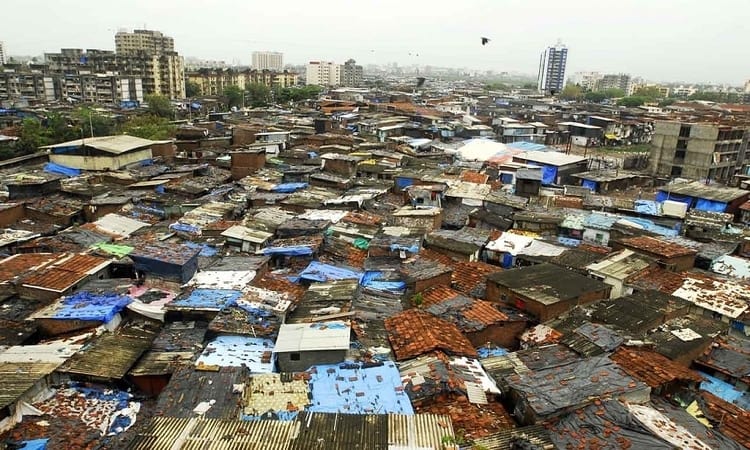 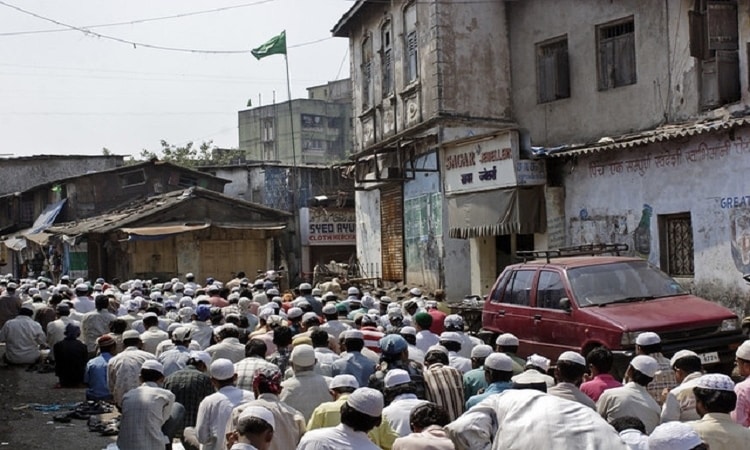 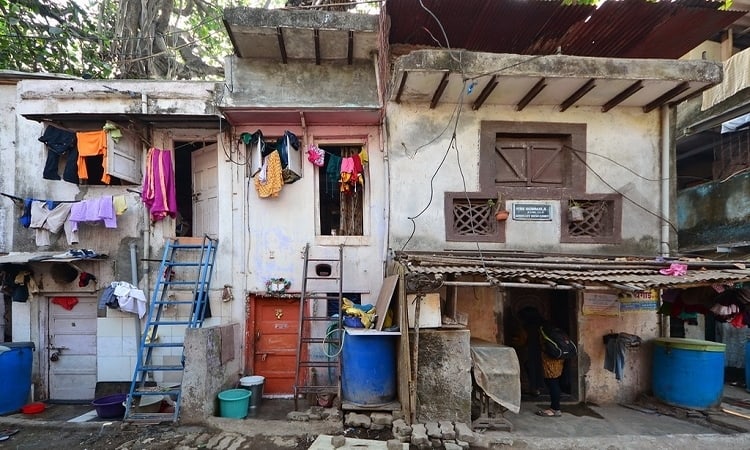 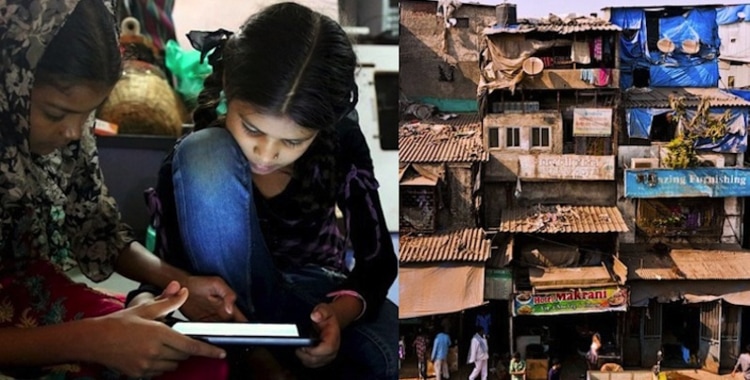 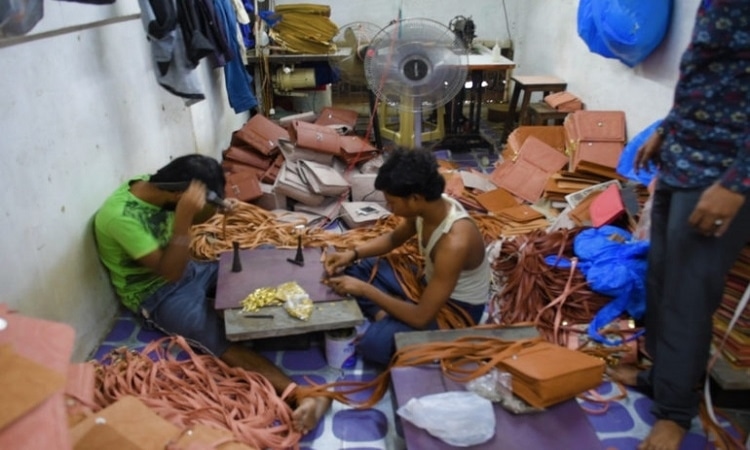 It is quite clear from the facts that Dharavi is not just a filthy place where poor people live, it is seriously an important place. The guided tours through Dharavi, show the truth of the place and prove that it’s more than just a slum. The tours progress along with the industrial and residential parts of the place. True spirit shines through the filth of the area.

Dharavi indeed has important life lessons to give to the world. Tour providers of Dharavi state “Visitors who expect extreme poverty here as depicted in the movies will be surprised by actually visiting the place. A Tour through Dharavi breaks the stereotypical depiction of slums.” 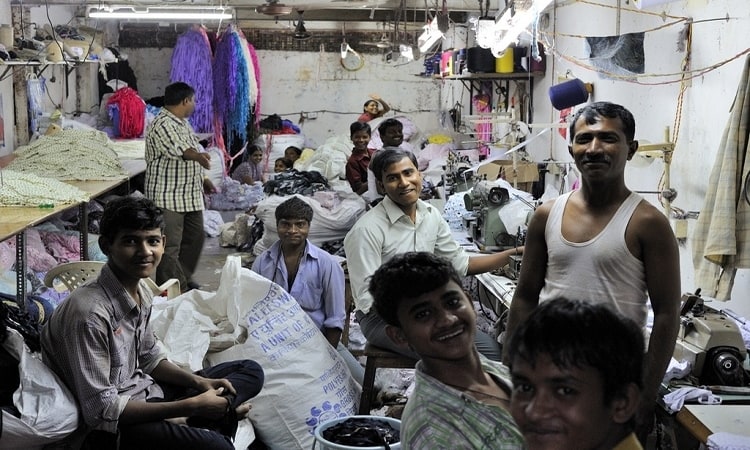 Have you ever been to any slum? Tell us in the comments below. Book your tickets now with Trainman app to witness the life of the real heroes who live in slums. Download Trainman app and check the PNR status of the booked ticket, Seat availability, Running status and much more.