On July 22, 2019, a 40-year old woman dies after stumbling from upper berth in 11301 Udyan Express. The lady was in an AC coach and after having multiple internal injuries, she was declared dead.

According to one of the railway official, incident took place when the lady tried to get down from berth as the train was about to reach destination station, Krantivira Sangolli Rayanna (Bengaluru City) Railway Station. 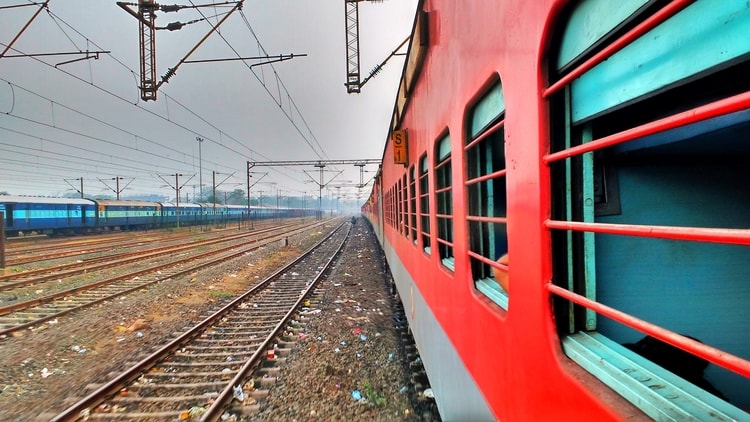 Refrain from Upper berth if you have health problems, says Doctor
The precise reason can only be known after autopsy reports. It is advisable that people who are suffering from Blood Pressure or Sugar problems to avoid sitting on middle or upper berths. As one can lose their life while alighting train. Though it is a very rare case but this should alert all the railway officials about the risks associated with upper berths.

There have been numerous cases reported in railways till now due to some rigid policies and negligence by the railway officials. Let us have a look at the flaws in rules and regulations of Indian Railways.

Poor Food Quality in Train
Several complaints regarding the inappropriate quality of food in train have been reported by which people have suffered from food poisoning, stomach upset etc. Along with these, instances of passengers getting admitted to hospital due to dead insects, contamination of food have also been common. There should be a proper inspection of food which is served in train to prevent such accidents. 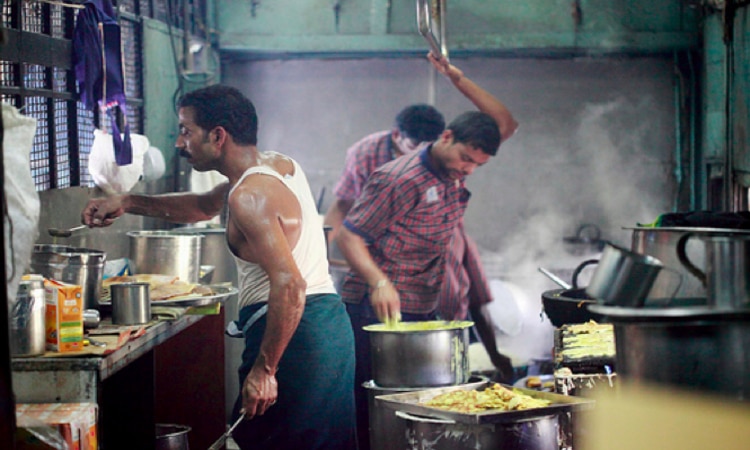 Filthy Bedrolls
There are many times when people have filed complaints related to used, old and worn out blankets in train. In some cases, bedsheets and hand towels are not packed by which people onboard have suffered from skin diseases, bug bites, itching, rashes, etc. Inspection in trains should take place regularly to avoid such problems. 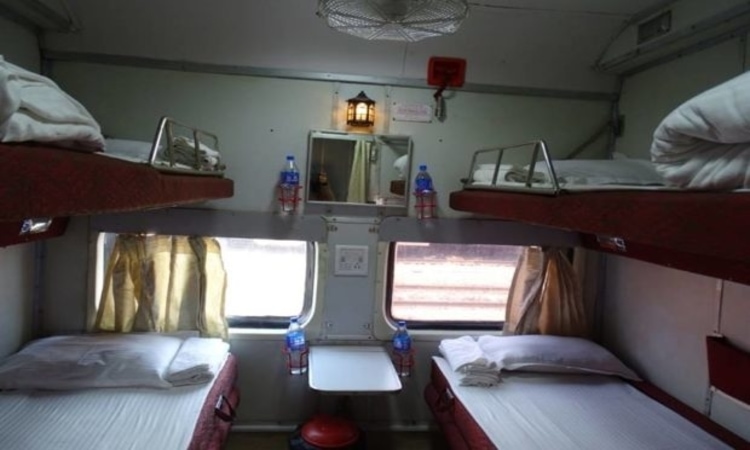 Train Derailment
Every year, we hear cases of trains derailing in which may people lose their lives or are injured. These incidents only take place when there is no track renewal, short circuit, unmanned level crossings, etc. Such casualties should be avoided by the implementation of automatic broken rail detection on rail tracks. Government should sanction funds so that such cases can be averted and proper maintenance of tracks can be done. 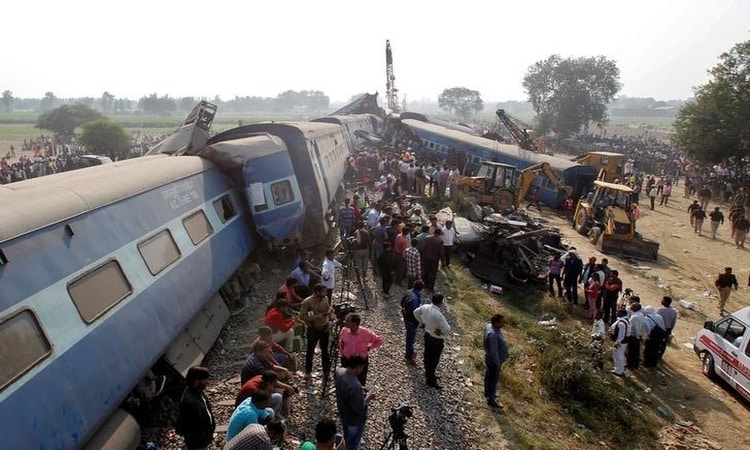 More Seats in Ladies Quota
In the ladies quota, there should be more number of seats for women. Like till now, six berths are reserved in sleeper class for women which easily gets filled. If there will be more seats reserved then there will be a rapid increase in the number of women getting lower berths. 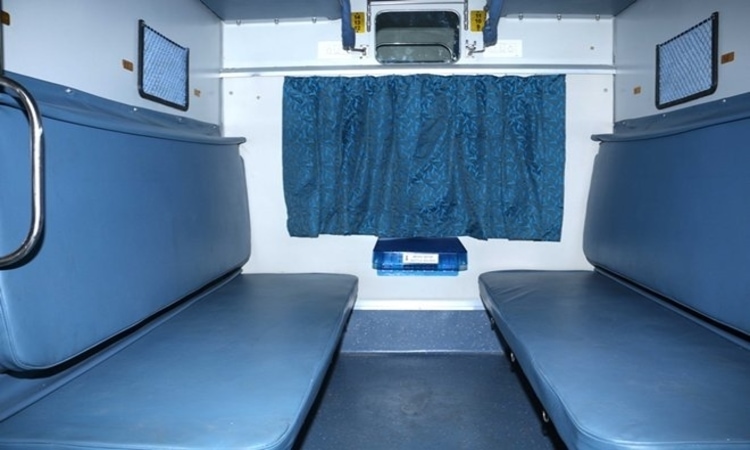 Medical Quota
Indian Railways have an emergency quota for cancer and heart-related problem patients. There should be amendments in this quota like people suffering from problems like BP and Sugar should not be allotted middle or upper berth as impact of High or Low BP and sugar can take place anytime.

Install Stair-case in coaches
When a passenger is allotted upper berth so there are more chances of slipping or falling. If there will be a staircase in each compartment then, it will be easy for people to climb up and down easily. 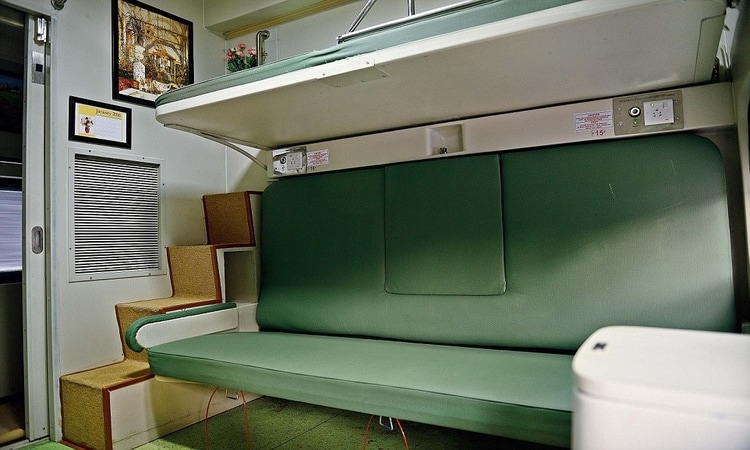 More Seats in Senior Citizen Quota
Senior Citizen quota (SS) provides Lower Berth to eldery passengers travelling through train. This quota is applicable for male passengers who are 60 years and above and for female passengers of 45 years and above. Till now, there are 6 berths per coach in sleeper class, 3 berths per coach for 3A and 2A. There should be more seats in SS quota so that, such mishaps can be prevented and maximum number of aged people gets lower berth. 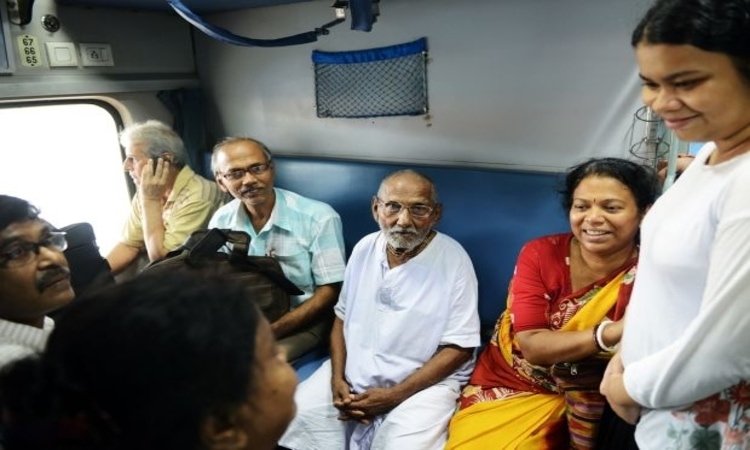 I think it is high time that railways should revise their policies to avoid such incidents in future. To ensure that such incidents do not happen, it is important for the railway authorities to wake up exercise such policies.

Do let us know your views in the comments section. Go on and book your tickets through Trainman app. Download Trainman App to check PNR Status of the booked ticket, Seat Availability, Running Status of your train and much more.