In order to provide relief to the waitlisted passengers Indian Railways would run special Clone Trains on the routes that have high passenger traffic. The railway board will monitor all the trains that are currently in operation to determine which trains have a long waiting list. Wherever there is a demand for a particular train and waiting list is long, Railways would run a clone train ahead of the actual train for the passengers to travel with ease.

The proposed step will not only ensure availability of on-demand trains but also help the national transporter boost revenues at a time when the passenger segment earnings declined due to the covid-19 outbreak. These clone trains will start in a phased manner in the next 15 days. Here is all you need to know about the Clone Train scheme. 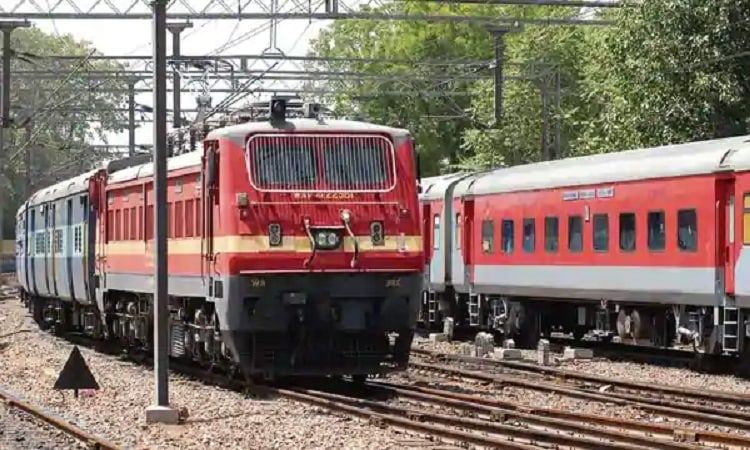 Vikalp Scheme
Indian Railways is already running the 'Vikalp Scheme' where the passengers are given a choice to book the ticket in an alternate train if their waitlisted tickets do not get confirmed on the train they had opted for. One of the major drawbacks of the Vikalp scheme is that the travelling time of the passenger may increase if he/ she is given reservation from a nearby boarding and destination station instead of the original boarding and destination stations.

Challenges
However, it will be a logistical challenge for the Railways as it will require additional rakes for running the clone train. Indian Railways will try to run these types of trains from major cities initially where there are additional rakes. 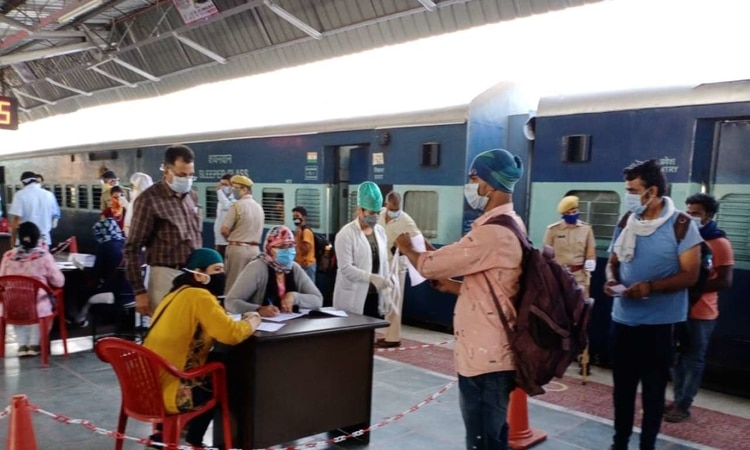 Indian railways had suspended all passenger trains services due to the imposition of a nationwide lockdown from March 25. However it resumed services in a regulated manner with shramik special trains to help stranded migrant workers reach their home states from May 1. After that railway board started fully air-conditioned rajdhani-like 30 COVID-19 special trains and 200 special trains across the country. Now it will run another 80 new special trains from September 12. Booking in these new 80 trains has already started from today, September 10. These additional trains were announced keeping in mind the covid-19 situation and also to allow reverse migration of workers to urban areas for work with the country entering into Unlock 4.0.

Stay tuned to the Trainman blog to know the latest updates on railways and COVID-19 virus. For a hassle-free experience, book your train tickets instantly through the Trainman app. Download the Trainman app and check PNR Status of the booked ticket, Seat Availability, Running Status and many such exciting features.