Railways is resuming several suspended train services for the convenience of railway passengers. The trains had been cancelled by the railways due to poor occupancy rate of passengers amid an alarming rise in Covid-19 cases in Delhi and Bhopal region.

The train 02155 Shan E Bhopal SF Special will depart from its base station Habibganj (HBJ) at 10:40 pm and reach its destination station Delhi H Nizamuddin (NZM) at 08:00 am on the next day. This train will have stoppages at Bhopal Jn, Vidisha, Ganj Basoda, Bina Jn, Jhansi Jn, Gwalior Jn, Morena and Agra Cantt. 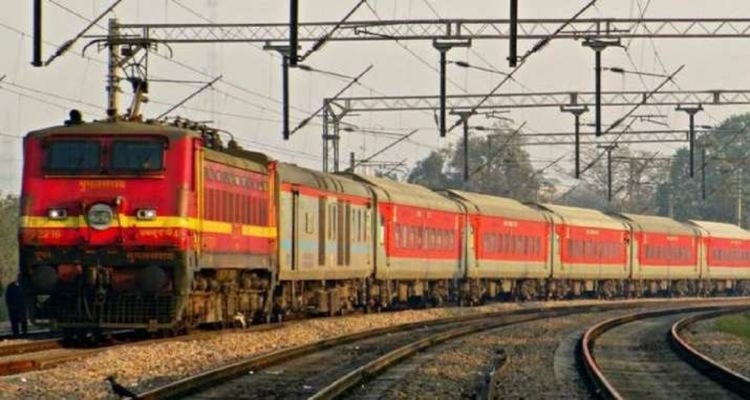 On the return journey the train 02156 Shan E Bhopal SF Special will depart from its base station Delhi H Nizamuddin (NZM) at 10:40 am and reach its destination station Habibganj (HBJ) at 06:20 am on the next day. Enroute this train will halt at Agra Cantt, Morena, Gwalior Jn, Jhansi Jn, Bina Jn, Ganj Basoda, Vidisha and Bhopal Jn. 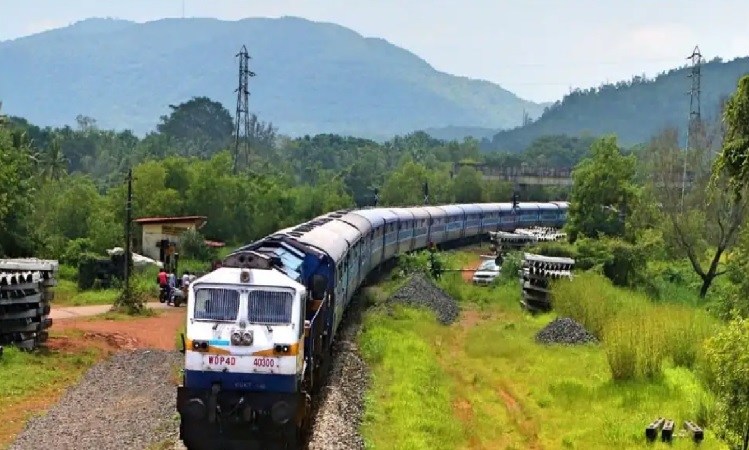