Cascading waterfalls, unending hills and valleys, crystal clear rivers, lush green tea gardens, mystic nature and legends, the wildlife and a Himalaya clad in white snow. If all of this sounds alien to you then you clearly have not visited the majestic North East. Nature has blessed the northeast with unimaginable beauty with it’s varied flora and fauna, snow clad mountains, frozen Himalaya lakes, rolling meadows, garo, khasi and jaintia hills and incredible wildlife.

But for some unexplained reason, the northeastern part of India remains detached from the rest of the country even to this day. So before you head out to see the world post corona, stop by the incredible Northeastern corners of India. You will be surprised by its immense beauty, wonderful cuisines and most importantly the warmth of the people. These are the best places to visit in North East India you should visit once in your lifetime.

Kanchenjunga, Sikkim
Kanchenjunga is one of the most famous peaks in the Himalayan belt and trekking to its base camp is equally an adventure. The Kanchenjunga base camp is located at an elevation of 28169 ft. above sea level. It is a famous trek among adventure enthusiasts where you get to witness a range of peaks along with the 5 great massifs of Kanchenjunga. The other peaks are Frey Peak, Kok Tang, Kabru Peak, Ratong, Chandra Peak and the Kabru Dome.

Best time to visit: November to April, the park is closed during monsoon months. 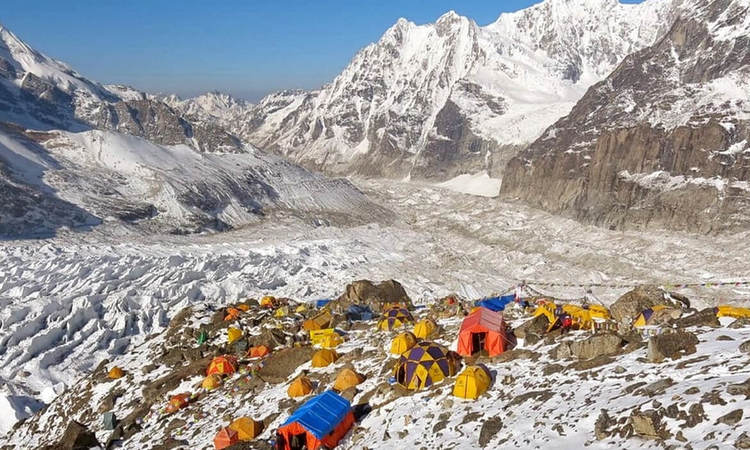 Kaziranga National Park, Assam
It is located in the heart of Assam and is visited by lakhs of tourists every year. It is one of the most famous places to visit in North East India. The notable one-horned Rhino is a major attraction in Kaziranga which is an endangered species in the world. It also harbours significant populations of other threatened species including tigers, elephants, wild water buffalo and bears as well as aquatic species including the Ganges river dolphin.

Best time to visit: November to April, the park is closed during monsoon months. 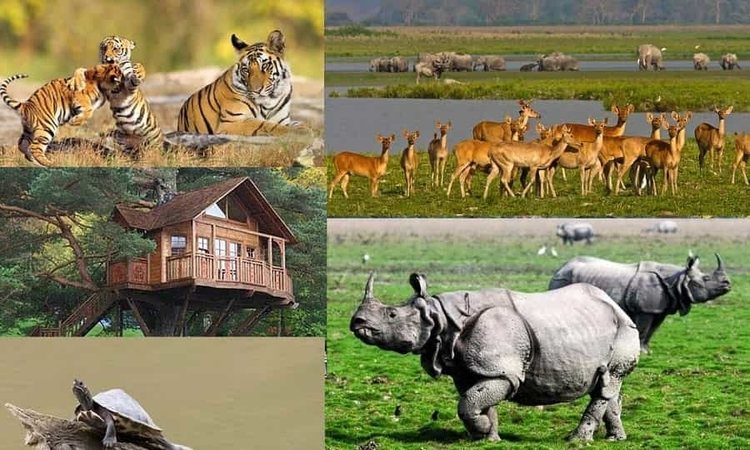 Nagula Lake, Arunachal Pradesh
One of the most picturesque places to visit in Tawang, this is a high altitude lake that is a delight for nature lovers. With some alluring reflections of the mountain waters in its serene waters, Nagula Lale is a captivating tourist attraction in Tawang. Although the lake is known for heavy military presence owing to its location near the border, the place attracts a number of tourists.

Best time to visit: The lake is frozen through most part of the year except in the summer months from April to May. 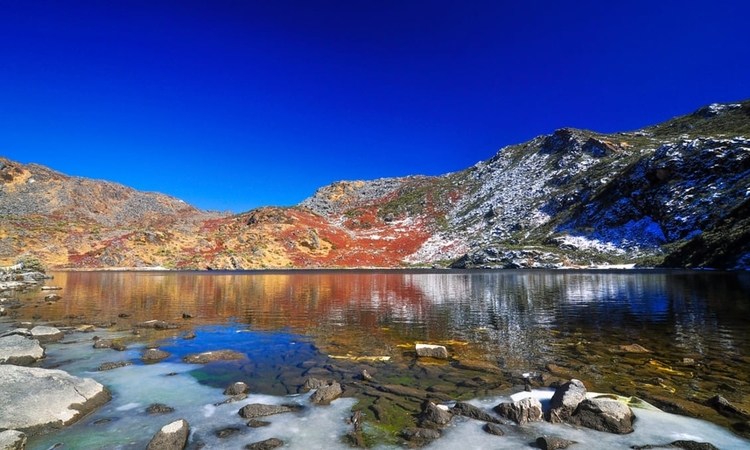 Nathula Pass, Sikkim
Located on the Old Silk Route, Nathu La Pass connects Sikkim to China’s Tibet Autonomous Region. The temperature at Nathula is always freezing regardless of the season and the entire region is rich in Himalayan flora and fauna. It has also shortened the distance between the important Buddhist and Hindu pilgrimage sites, thus strengthening the economy and improving border relations with China.

Best time to visit: If you really love snow, you can visit Nathula Pass during peak winter .May to mid-November is the summer season when the temperature ranges around 10 degrees celsius. 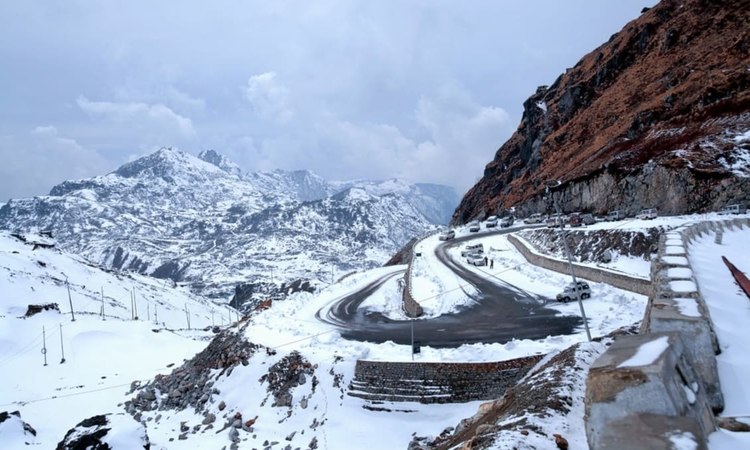 Rainbow Falls, Cherrapunji (Meghalaya)
One of the best places to visit in North East India, Cherrapunji is also known as the Wettest Place on Earth. Rainbow Falls holds completely true to its name by flaunting a mesmerizing rainbow almost all the time daylight exists. It is very famous amongst the adventure junkies for its beautiful and picturesque treks.

Best time to visit: You can visit this place all year round. Preferably you should see the site before the sunset as the rainbow peaks in the daytime. 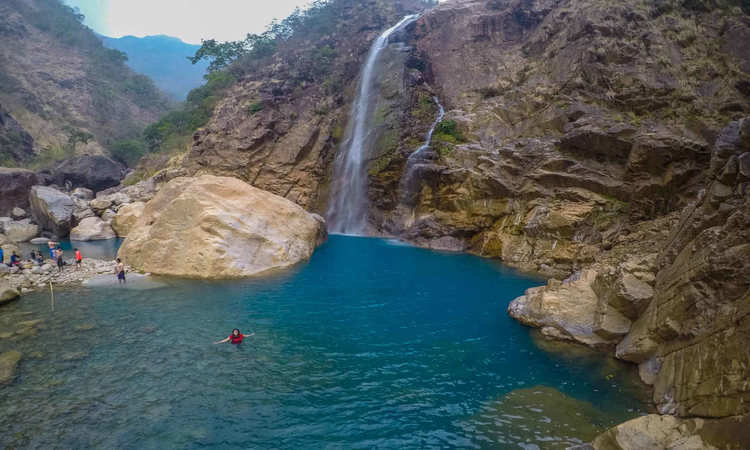 Do you think we have missed out on some of your favorite places in the North East? When are you planning to explore these beautiful destinations in the future? Do let us know in the comments below. For your one-stop solution, book your train and flight tickets through the Trainman app. Download the Trainman app and check PNR Status of the booked ticket, Seat Availability, Running Status and many such exciting features.