As per the current plan, 30 rakes of Vande Bharat are to be produced by ICF Chennai and 14 rakes each by RCF and MCF. The tender’s closing date is October 20. On September 21, a pre-bid meeting will be conducted with the cut-off date for the pre-bid queries’ submission being September 14.

The tender floated by the national transporter on August 28 has invited bids for designing, producing, development, integration as well as testing of traction propulsion electrics for the 58 Vande Bharat Express rakes. On August 15, PM Narendra Modi said that Indian Railways will launch 75 Vande Bharat trains in the 75 weeks of ‘Azadi ka Amrit Mahotsav’ to connect far-flung areas. 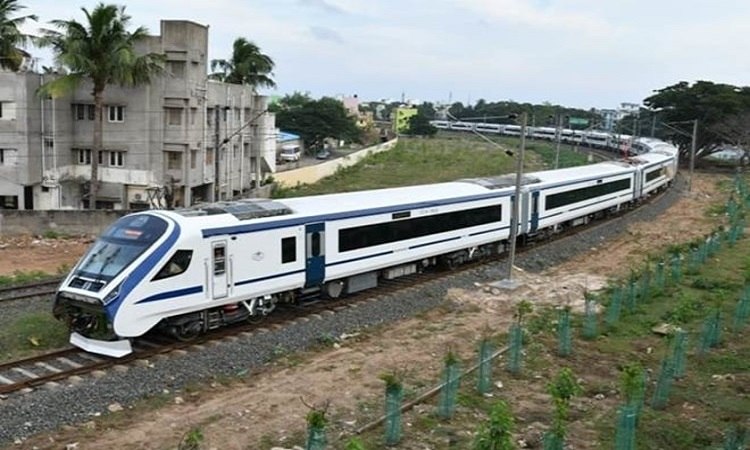 The national transporter had floated a revised tender in September last year for procuring 44 Vande Bharat trains, mandating 75% domestic component, making it a domestic tender. This was followed by the government scrapping three global tenders for the ambitious railway project. An official said that with the latest tender, as many as 102 such trains will be delivered to Indian Railways by March 2024. Besides, 75 of these trains will be available by 15 August 2023 itself.

The next Vande Bharat Express trains’ lot with better seating space, upgraded amenities, security and surveillance systems as well as features designed for emergencies, is likely to be commercially available from June 2022 onward. The new features include backup disaster lights in all coaches, four emergency windows for easy evacuation, and emergency push buttons increased to four buttons per coach. 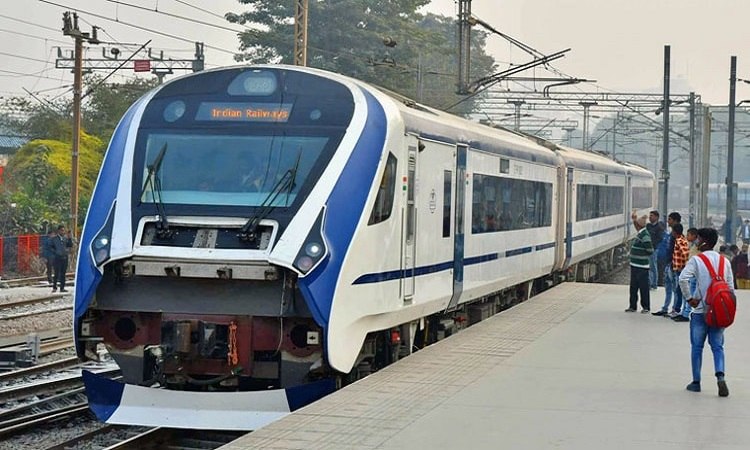 Also, Centralised Coach Monitoring System will be equipped on the Vande Bharat coaches for all electrical, climate control as well as the functioning of the train’s other vital systems. Another key upgrade in the upcoming coaches will include the pushback arrangement for reclining of seats. The first prototype of the new Vande Bharat train will be out by March-April 2022.