According to the Indian Railways 2019-2020 annual report, there was passenger traffic of over 8 billion in that period and which would mean that 2 billion passengers could be travelling on trains directly powered by solar energy. The Indian Railways is the largest electricity consumer and third-largest diesel consumer in the country, and responsible for 4 per cent of India’s total greenhouse gas emissions. 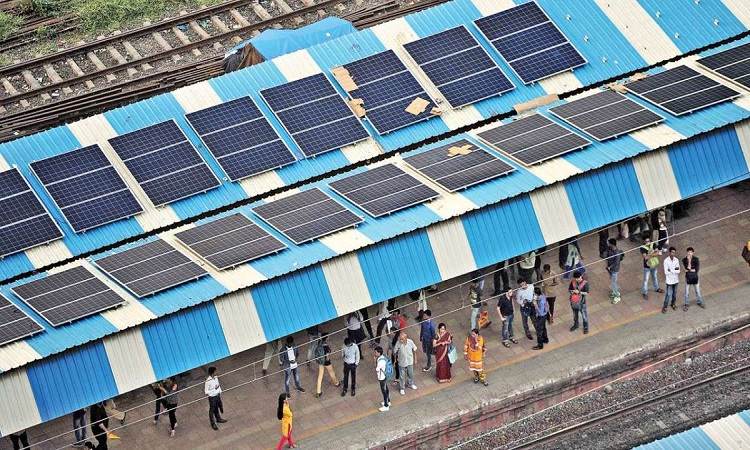 The new analysis shows that around a quarter of this new solar capacity - up to 5,272 Mega Watt could go directly into the railway’s overhead lines instead of being procured over the electricity networks, reducing energy losses and saving money for the rail operator.

The researchers found that substitution of energy supplied from the coal-dominated engines fulfil for private-wire supply from solar could also rapidly cut emissions by as much as 6.8 million tons of Carbon dioxide each year -- just over the entire annual emissions of Kanpur. Converting current diesel tracks to electric will result in a 32 per cent spike of CO2 emissions “due to India’s reliance on coal,” the report said, adding that this is predicted to fall as more and more coal plants are decommissioned in the future. 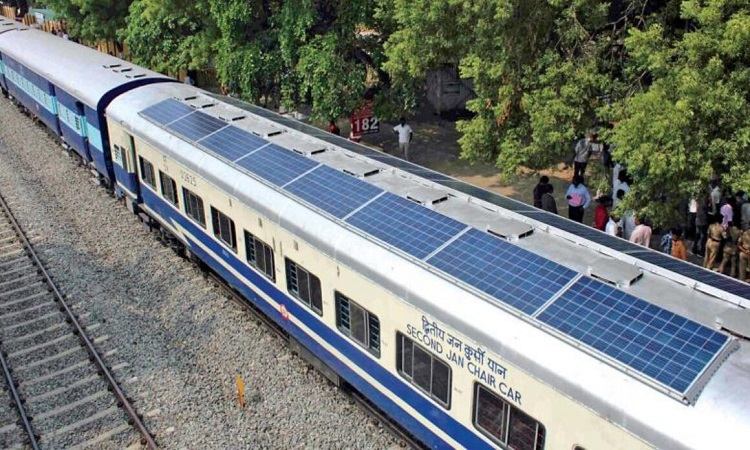