The Vande Bharat Express has been shaped like a bullet train, with an aerodynamic narrowing at the end of the train, with 16 air-conditioned coaches, that can accommodate upto 1,128 passengers and is capable to run at a speed of 160 km per hour. It will hence replace the existing train fleet of Shatabdi Express. The fares of Vande Bharat Express are 40-50% higher than the base fare of Shatabdi Express. The train is an all air conditioned chair car with 16 coaches comprising of executive and non-executive classes. There are two executive compartments in the middle with 52 seats each, whereas trailer coaches have 78 seats each. The seats can rotate 360 degrees and can be aligned in the direction of travel. The coach doors open only when the train is at zero kmph and the train starts only when all the coach doors are properly closed. 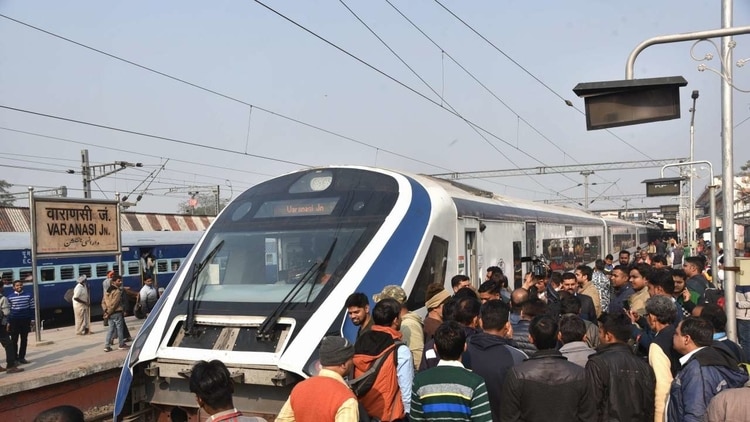 On the safety front, a Train Management System in the driver's cab ensures precise brake control and automated control of the doors. The driver can also monitor the movement of passengers on the platform via a closed circuit television (CCTV) in his cabin before closing the door. Train 18 is self propelled on electric traction like the metro trains and hence, does not require an engine to run and take off on the journey. There are emergency talk back units (through which passengers can talk to crew in case of emergency) and CCTVs are provided in all coaches for safe and secure travel. The train also has some features to enhance passenger comfort which include inter-connected fully sealed gangways, automatic doors with retractable footsteps, onboard Wi-Fi and infotainment, GPS-based passenger information system, modular toilets with bio-vacuum systems, roller blinds and diffused LED lighting, and disabled-friendly toilets to name a few. We already shared about this wonder train in our previous article- Vande Bharat Express. 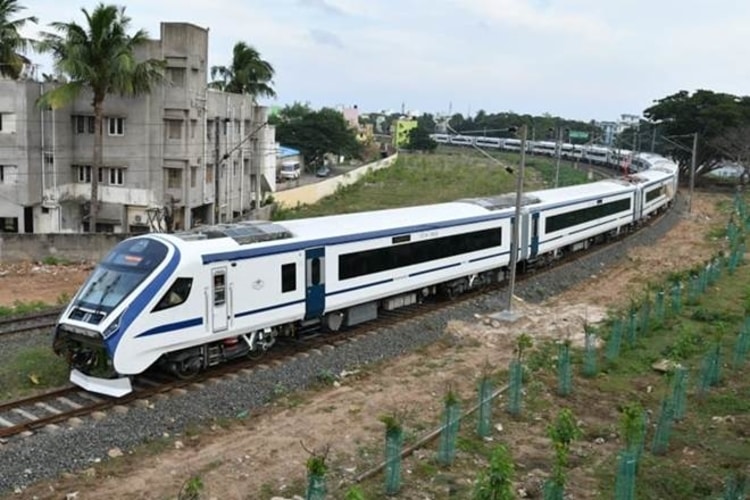 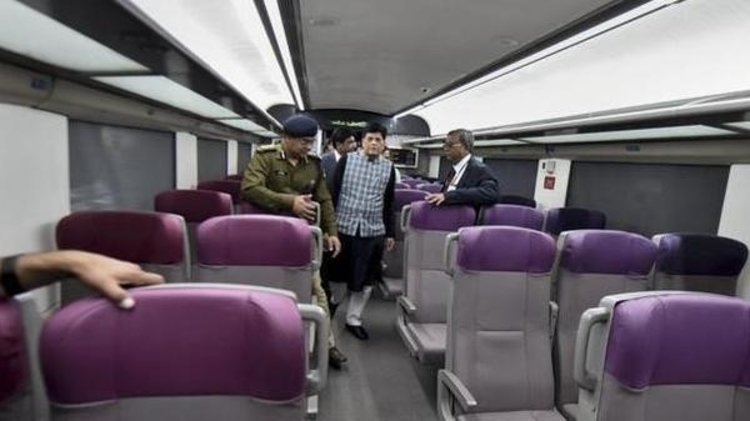 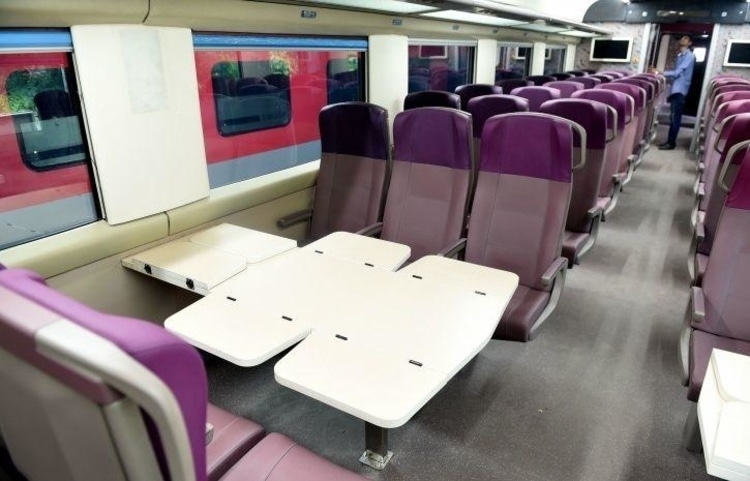 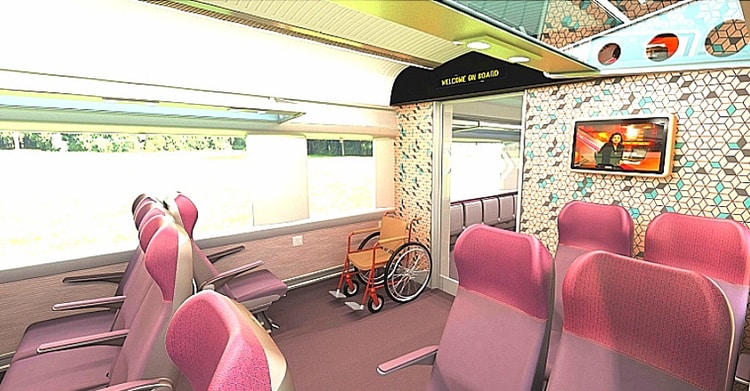 This is all for now. Let’s hope this train reaches new heights and speeds which will eventually replace the Shatabdis, Rajdhanis and the likes in future. To check the PNR status, train seat availability or running status of any train just download trainman app.